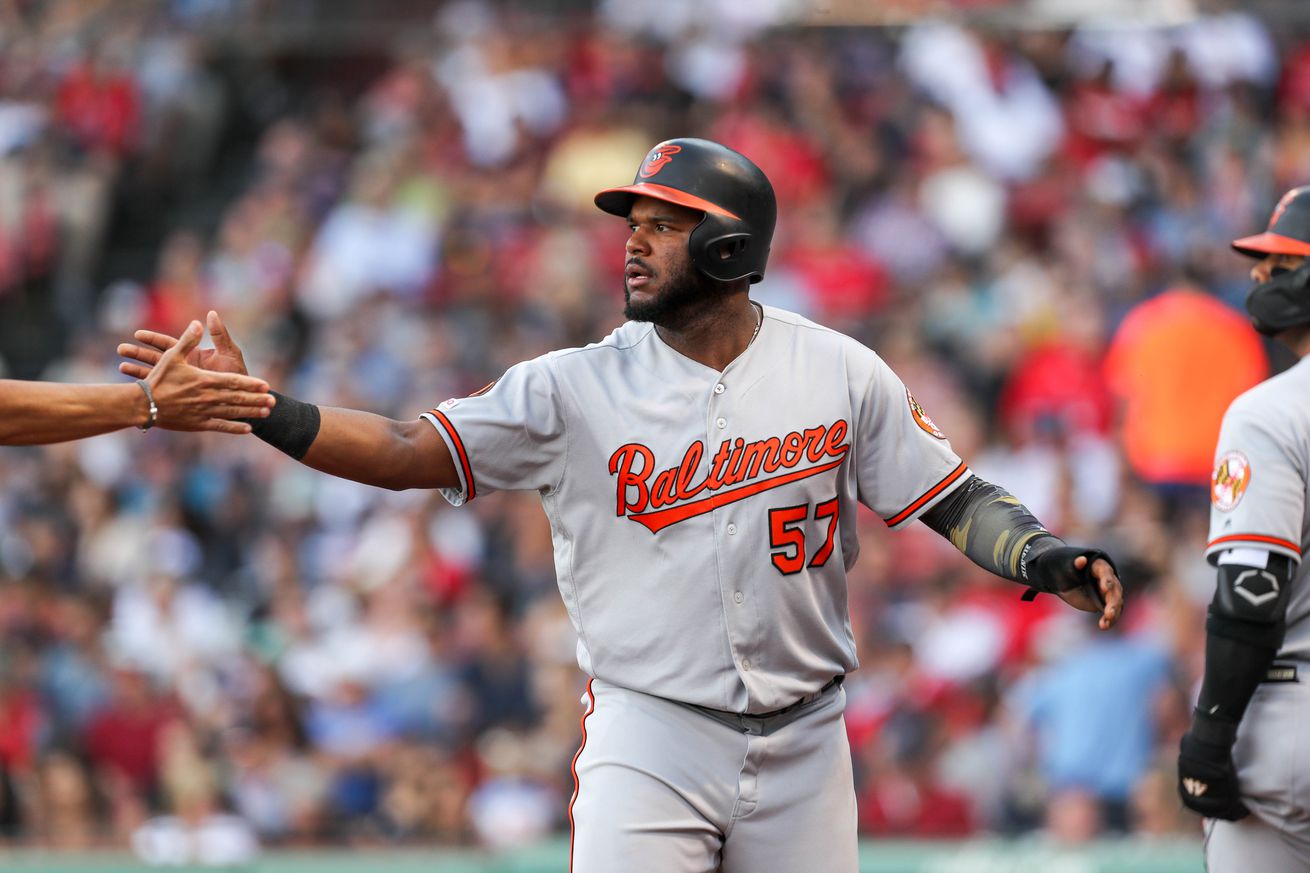 Expect the Orioles to conduct their fair share of lineup shuffling in 2020 in an attempt to put players in the best position to succeed.

The Orioles carried out a lot of lineup and roster adjustments last season, which is not uncommon for a team in their current rebuilding predicament. This reality was evidenced by the fact that only four players on the roster had more than 380 at-bats in 2019.

With arguably only one notable position player change between last year and this year — subtracting Jonathan Villar and adding Jose Iglesias — the glut of major league players expected to accrue field time for this team should be familiar. And judging by recent performances, there is more than one spot on the field that could justify a platoon scenario.

But first let’s touch on some players who appear headed for the most consistent playing time, regardless of which side the opposing pitcher throws from.

Last season’s Most Valuable Oriole Trey Mancini and youngster Anthony Santander showed remarkable consistency last year in terms of batting splits against opposing pitchers. Against right-handers, Mancini had an .893 OPS and Santander had a .753 OPS. Versus lefties, those numbers were .910 for Mancini and .810 for Santander.

Position-wise, Mancini will accumulate his at-bats while floating between first base, the outfield corners and DH. As far as Santander is concerned, the Orioles would be well-served to slot him into one of the outfield corners on a consistent basis and just let him gain experience.

Jonathan Villar, who was traded to the Marlins earlier in the offseason for left-handed pitcher Easton Lucas, had more at-bats (642) than any other player on the Orioles’ roster in 2019. Baltimore will miss the switch-hitter’s relative consistency at the plate, including an .819 OPS versus righties and .742 versus lefties.

Having split his time in the field last year between shortstop and second base — including 92 and 93 games, respectively — Villar’s absence opens the door for newcomer Jose Iglesias at short and for Hanser Alberto to see more time at second.

The 30-year-old right-handed hitting Iglesias has been better against lefties in his career. Against right-handed pitchers he owns a .269/.308/.357 slash and .285/.335/.414 against left-handers. His playing time in Baltimore remains to be seen, but if all goes according to plan he should get the majority of the starts at short this year.

Now let’s move onto the guys with more drastic differences in batting splits that could potentially impact their playing time this season.

Lefty-killer Hanser Alberto will hopefully continue to do what he does best. Last year he mashed left-handed pitching to the tune of a .398/.414/.534 batting line, but only managed a .238/.269/.340 line against righties.

Currently, the Birds only have two other infielders on the 40-man roster with considerable experience at second base and neither one has fared well against right-handers in their career. Richard Urena has a .620 OPS in 177 at-bats against righties and Pat Valaika has a .569 OPS in 211 at-bats. It will be interesting to see who the O’s trot out to second base this season when Alberto isn’t playing.

Although the O’s are currently inclined to keep Chris Davis on the roster, they have no business sending him anywhere near left-handed pitching, against whom he had a .461 OPS last year. Relatively speaking, that number (.636) was better against righties.

Benching Davis against left-handers would allow the club to slot Renato Nunez in at first base semi-regularly. In 2019, Nunez slashed .270/.326/.510 against lefties with an .836 OPS.

On the other hand, lefty hitting corner infielder Rio Ruiz has some odd splits. Facing left-handed pitching in 2019, he had a .250 batting average and a .626 OPS. Against righties, his batting average was .228 and his OPS was .694.

For his career, Ruiz owns reverse splits, with a .634 OPS against righties and a .738 OPS against lefties. So it’s anyone’s guess how manager Brandon Hyde will work Ruiz into the corner infield mix this season.

A pleasant surprise at catcher last year, Pedro Severino hit lefties better than righties (.812 OPS versus .677). On the surface, left-handed hitting Chance Sisco would appear to be a suitable platoon partner, but he struggled mightily in the bigs last year. His OPS against righties (.772) masked his poor batting average (.223) against them, while he only managed a .397 OPS against lefties.

With spring training report dates right around the corner, Grapefruit League games will help dictate which direction the Orioles go in terms of setting up platoon partners, and there are some dark horse candidates not currently on the 40-man roster who could emerge as contenders for playing time.

Whoever ends up making the opening day roster, expect manager Brandon Hyde to mix and match frequently when it comes to the lineup card.