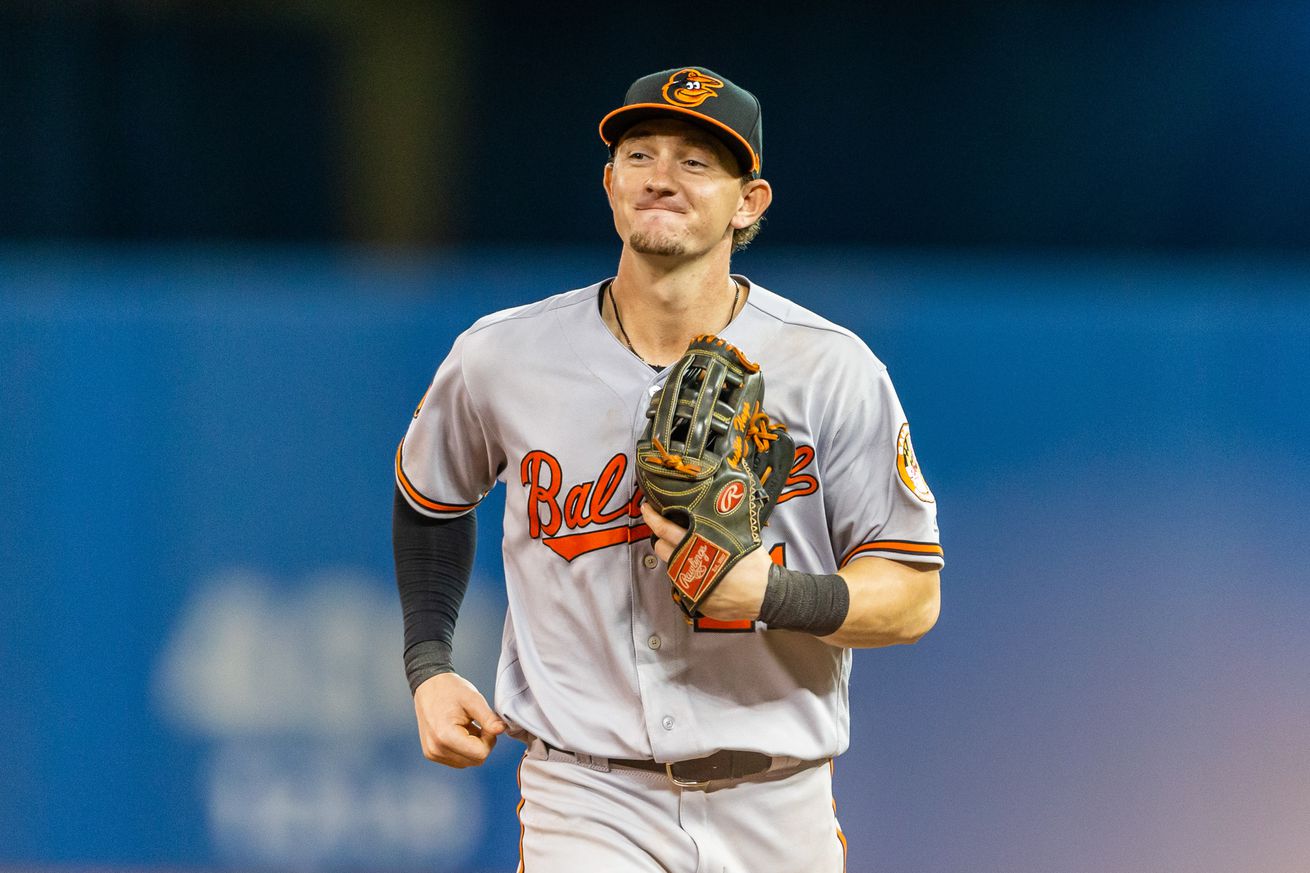 Austin Hays, Hunter Harvey and Ryan Mountcastle will all have an opportunity to contribute in 2020. With winning out of the question, the Orioles should avoid asking too much of any rookie.

With less than a week until pitchers and catchers report to spring training, expectations appear to be just about right for the Orioles. Baltimore lost 108 games last season, and finished a whopping 49 games back of a division title. The Birds will not be competing this year.

The O’s dealt away two of their better players this off season in Dylan Bundy and Jonathan Villar, and many of the organization’s top prospects will remain in the minors for the duration of 2020. However, the Orioles will still count on several young players to deliver this season. What they ask of the rookies could have a lasting impact on their development.

Any club that finished that far below .500 will have its fair share of holes to fill. With the Orioles not exactly in a hurry to compete, they’ll need to resist the temptation of asking too much from their fresh crop of players.

Some of this goes without saying. The Orioles likely will not task rookie starting pitchers with throwing complete games or ask any player to suit up for all 162. But there’s more than managing fatigue when it comes to young guys.

Top-five prospect Ryan Mountcastle has carried the same reputation since he arrived in Baltimore’s system. The Orioles drafted Mountcastle as a shortstop, but many expected the 36th-overall pick to shift over to third base right from the jump. He was lauded for his offensive ability, but questions regarding the defense always lingered.

Flash forward to 2020, and those questions still remain. In fact, defensive concerns have led to Mountcastle playing short, third base, first base, and left field in the minors. Ben Hansford detailed last week how the Orioles have been inadequate in developing Mountcastle on the defensive side.

The Orioles have made overstocking on first base/designated hitter types a yearly tradition, and this season will be no exception. The presence of Chris Davis, Renato Nunez and Trey Mancini on the 26-man roster only grows the desire to have Mountcastle play left field.

Still, the Birds need to place Mountcastle in whatever position gives him the best chance to succeed. Mike Elias has yet to rush a player into a Major League uniform, and there’s no reason to start now. Once Baltimore determines which position Mountcastle will play, they must make sure that he’s ready for the show.

Hunter Harvey dazzled at the end of last season during all seven of his short outings. The former first-rounder allowed only one run to score in 6.1 innings, and struck out 11 batters. Still, Brandon Hyde showed restraint. The O’s never asked Harvey to record more than three outs, and the 25-year-old never made back-to-back appearances.

While a healthy Harvey will certainly be due for a step forward, there’s no reason to pile too much onto his plate. The Orioles must monitor how Harvey responds when asked to work into a second inning, and continue to prioritize rest between outings. It’s been four years since Harvey underwent Tommy John surgery, but the Orioles know by now to take it easy with the young righty.

Rich Dubroff over at BaltimoreBaseball.com asked yesterday who will lead off for the Orioles? With Villar gone, Hyde will need to find someone to take his spot atop the order. Dubroff pointed out that Alberto hit first 46 times last season, and he’ll likely lead off at some point this year.

Whether or not Alberto can repeat last year’s success at the plate remains one of the bigger question marks entering the year. Regardless of whether Alberto struggles in the spring, expect Austin Hays’ name to be brought up.

Hays slashed .309/.373/.574 across 21 games a year ago. He has speed, can get on base, and should be able to work a walk or two. Hays may not be guaranteed to make the club on Opening Day, but he appears to have an insider track on the starting center fielder position.

If Hays does get the nod everyday in center field, that’s already a tremendous amount of pressure for a guy looking to put together his first complete season. While Hays may fit the mold of a lead off hitter, he may benefit from some at bats lower in the order to begin the year. Hays did not lead off a game last season.

It is the organization’s responsibility to provide every young player the best chance to succeed. After all, what’s best for the player should be what’s best for the club. Mike Elias and Co. have made it very clear that the club is in the middle of a long-term rebuild. There’s no reason to start rushing now.