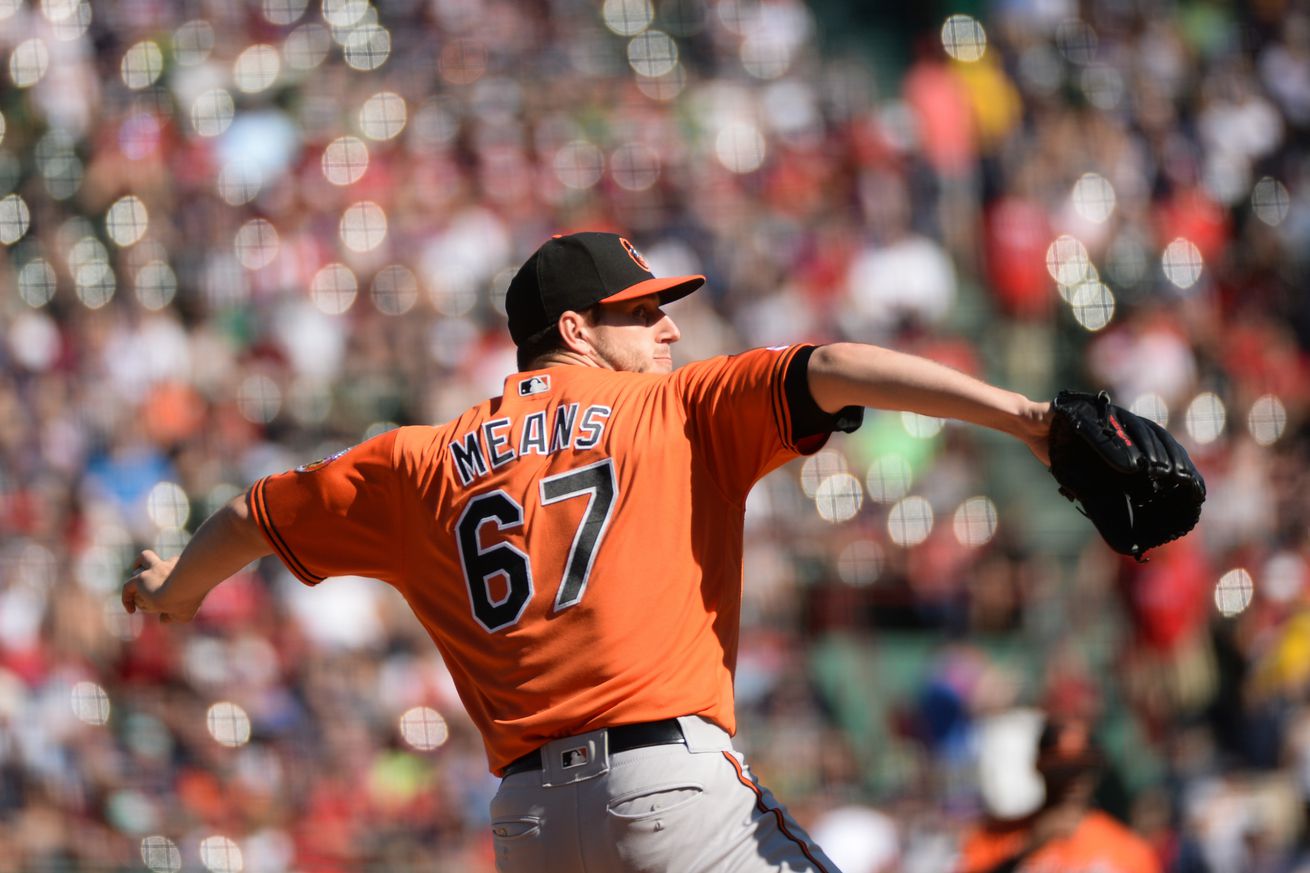 We’re almost to spring training! Just one pesky football game to get through first

Happy Sunday, Camden Chatters! Today is both Groundhog Day and the Super Bowl. Neither has anything to do with the Orioles, of course, but what else am I going to talk about?

In case you’re wondering about Punxsutawney Phil, he did not see his shadow today, which predicts an early spring. This entire winter has felt rather spring-like, so that’s no surprise.

As for the Super Bowl, do you have a rooting interest? Or are you just in it for the party food? John Means will be rooting for the Chiefs. I guess I will be too, if I even watch.

Once the Super Bowl ends this evening, it will officially be time to look forward to spring training. In just nine days, pitchers and catchers report to Sarasota!

Making a Hall of Fame case for Wilson grad Bobby Grich – Press Telegram
The rationale for this article is that Harold Baines was elected to the Hall of Fame, so why not Bobby Grich? I never saw him play as an Oriole so I don’t really have much of an opinion. What say you, older fans?

Looking at an Orioles lineup that could be more settled – School of Roch
The Orioles used 58 players last year, but Roch Kubatko thinks there will be a more standard lineup in 2020. Brandon Hyde wouldn’t really commit, however.

After self-assessed ‘B-minus’ All-Star season, Orioles’ John Means out to improve on breakout year – Baltimore Sun
If 2019 was a B-minus season for John Means, I look forward to seeing an A season looks like.

Is today your birthday? Happy birthday! You have a whopping six Orioles birthday buddies!

Don Buford, who sent the second half of his 10-year career with the Orioles, turns 83 years old today. Buford was on the team that went to the World Series in three consecutive years from 1969-71, winning in 1970.

On this day in 2005, the Orioles traded Jerry Hairston, Jr. for Sammy Sosa. That worked out well.