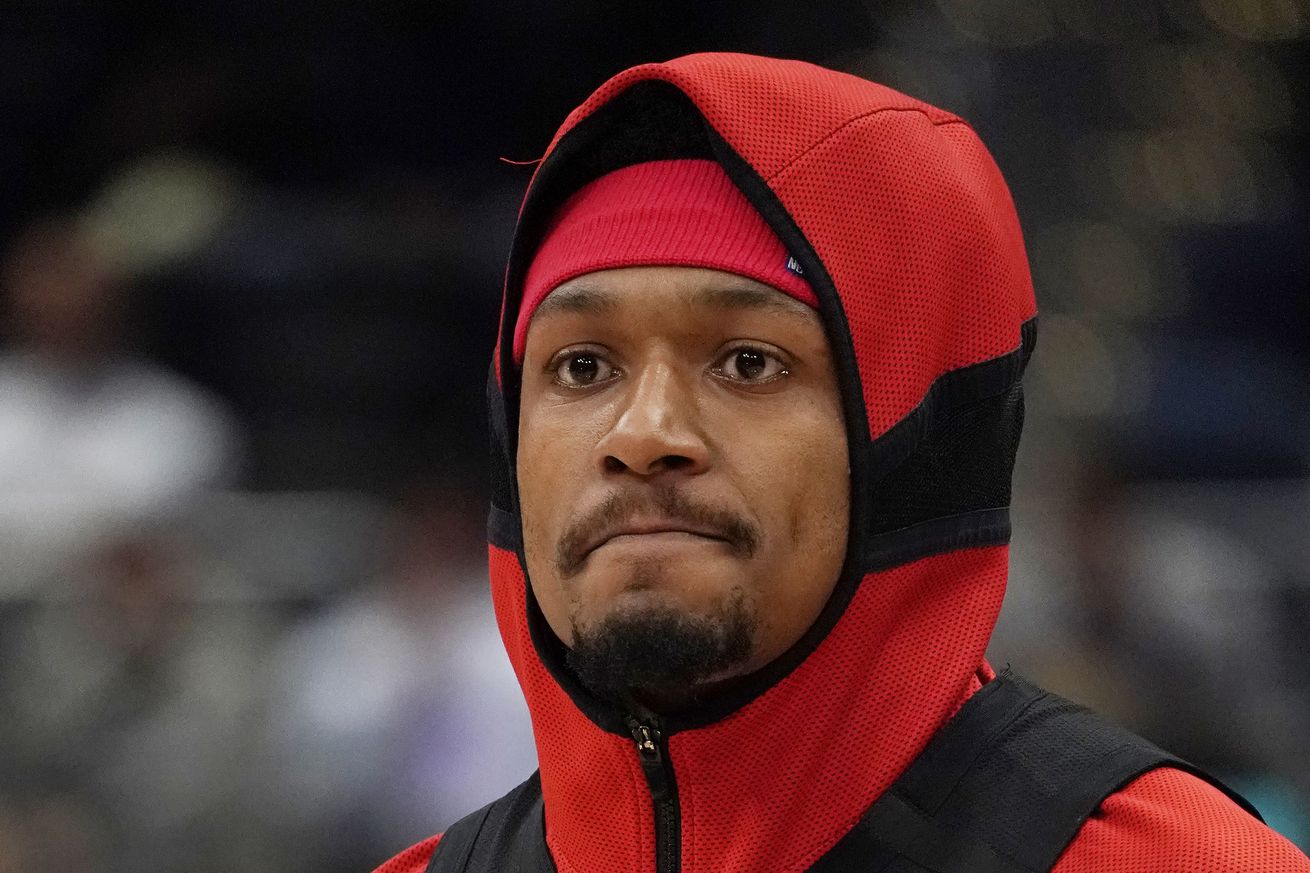 The Washington Wizards guard missed the mark from earning a third All-Star Game appearance on Thursday.

As you all know, Bradley Beal was not named a reserve to the 2019 NBA All-Star Game. Because of that, his only chance to make the game is as an injury replacement.

In a postgame interview with NBC Sports Washington’s Chris Miller. Beal noted that he was a “little pissed” about the snub. But I don’t think he said anything terribly egregious.

Beal wasn’t alone in his frustration.

His agent, Mark Bertelstein accused other Eastern Conference coaches of holding a grudge against Beal. Before he signed a two-year extension, Beal was a prime trade target for many playoff teams. Let’s say that Bertelstein held little-to-nothing back with his words.

For everyone saying “it’s about what teams are winning” THATS WHAT THE FUCKING PLAYOFFS ARE FOR!! all star game is about INDIVIDUAL PLAYERS.

Think about it. FOR THOSE WHO VOTED. did you select your favorite teams? OR DID YOU VOTE FOR INDIVIDUAL PLAYERS!!!!

When it is all said and done. HE GOT SNUBBED. and he’s not the only one! But his game speaks FOR ITSELF! And will continue to do so!

At the end of the day, Beal may have been snubbed from the All-Star Game, but like Kevin Broom mentioned yesterday, it’s not like Beal did much to help his case individually besides a reputation that he’s one of the best guards, especially among players where he was second in player voting this year.

Beal’s efficiency has dropped, especially from the three-point line. He has also been a net-negative in net rating. And Kevin Brook also noted that the Wizards are playing better defense when Beal isn’t on the floor.

Team defense aside, those are things that Phoenix Suns guard Devin Booker specifically improved on … and he was snubbed as well. Even fellow Eastern Conference All-Star snub and Chicago Bulls guard Zach LaVine has maintained his three point shooting efficiency while shooting more from deep.

I’m also not sure if Bertelstein’s comments help Beal’s case down the line for future years. Like fans, media and players, coaches are entitled to vote for whomever they want and for any reason. I don’t have a problem with any of the reserve players picked in this All-Star Game. If anything, this All-Star Game seems to indicate that there is a new guard coming into the midseason classic considering how many new faces there are.

After all, there are many veterans besides Beal who could also say similar things about being snubbed from the All-Star Game. DeMar DeRozan, Paul George and Kyrie Irving all missed the cut (though George and Irving also missed significant time this season).

At the end of the day, it’s fair to say that Beal deserved to make the All-Star Game in light of the difficult circumstances the Wizards face this season. However, it wasn’t like Beal played at a convincingly high enough level to knock off one of the other reserves who made the team.