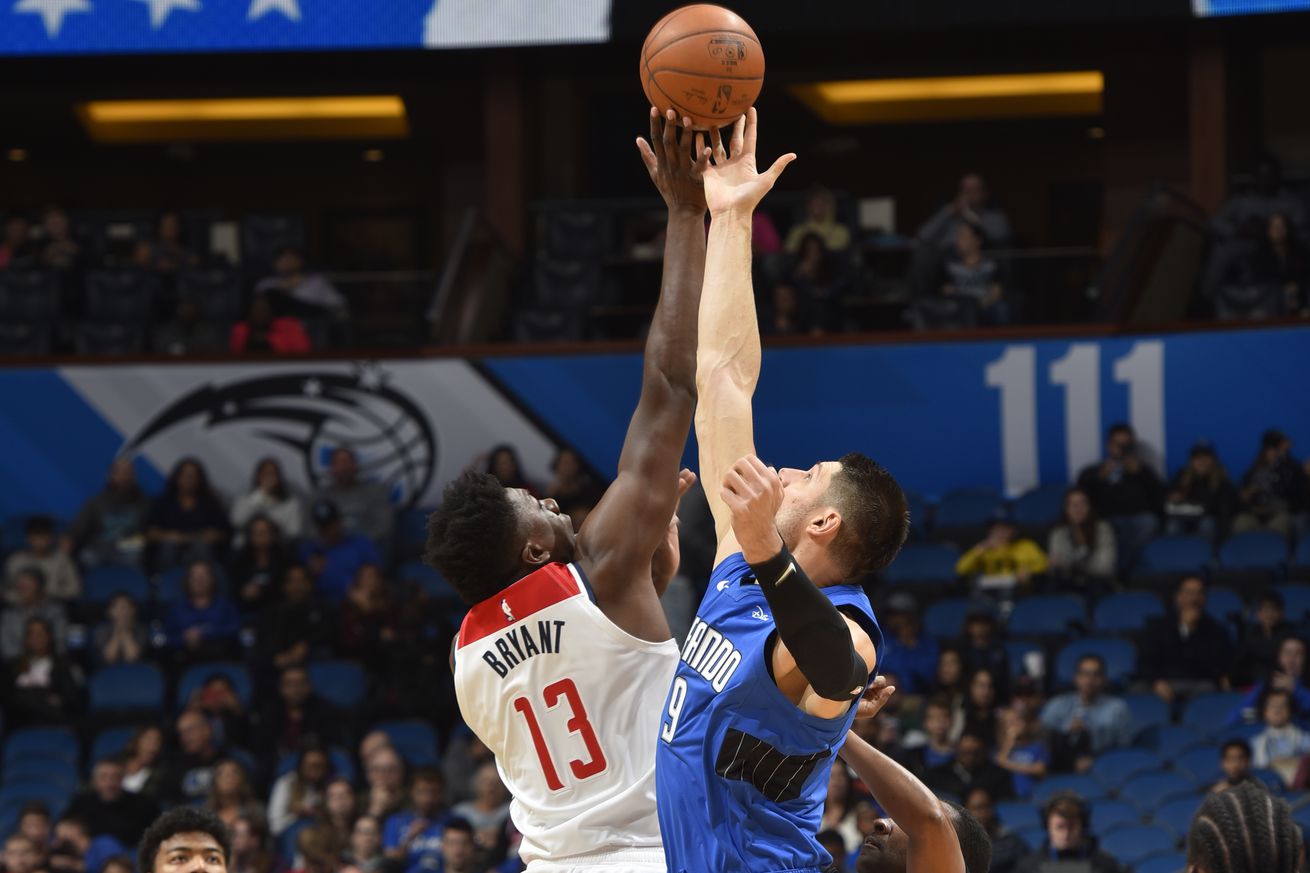 The Washington Wizards didn’t really have much of a Thanksgiving weekend or a break from their west coast road trip. No rest for the weary!

The Wizards always seem to struggle on West Coast road trips, and this past week’s venture to the Pacific was no different.

Unfortunately, Thomas Bryant will be out tonight due to a stress reaction in his right foot. He is out for three weeks. The Wizards won’t have a center in the rotation tonight because Ian Mahinmi and Moritz Wagner are also out.

Wizards starting center Thomas Bryant has been diagnosed with a stress reaction, the team just announced. He’ll be re-evaluated in three weeks.

Washington does not have a healthy center on the roster.

After a 1-3 trip (and little rest since last Sunday), Washington (6-12) will take on the Orlando Magic (8-11) at home. We’ll see if the top-tier Orlando defense can tame Washington’s high-powered offensive attack.

You can head over here for your game preview, courtesy of Diamond Holton. Go Wizards!