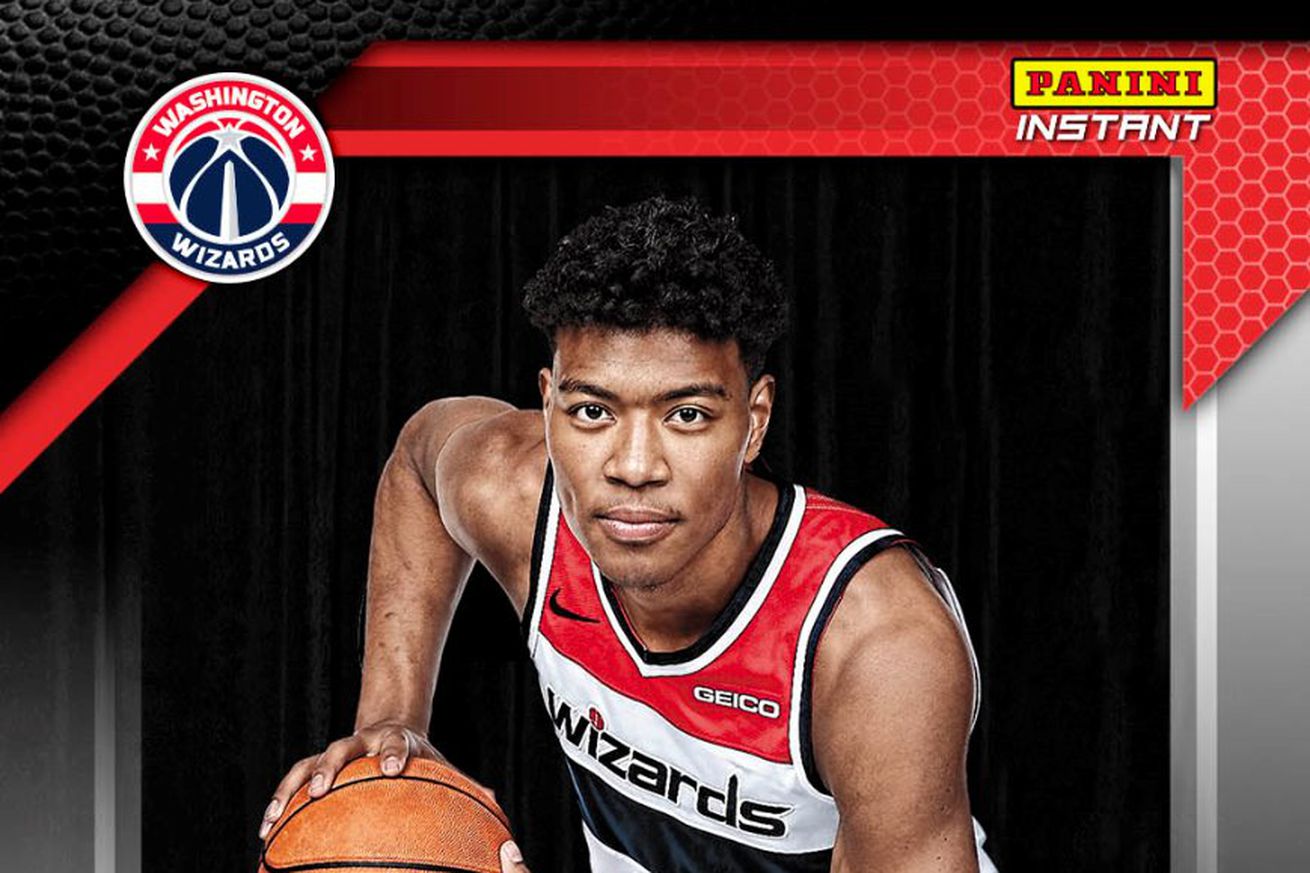 The Washington Wizards rookie has signed an exclusive agreement with the collectibles licensor. It’s not just because of an extra paycheck. A collectibles licensing deal ensures that signed merchandise and game-worn items are noted as such.

Washington Wizards rookie forward Rui Hachimura has signed some significant endorsements since he was drafted last June. He is the first Japanese-born player to sign with Jordan Brand. He also signed with Nissin Foods, a Japanese food manufacturer that’s most famous for its cup ramen noodles in the United States.

And now, Hachimura is about to have another major sponsor. Bullets Forever has learned that Hachimura will sign with Panini America as his exclusive sponsor for autographs, trading cards and other memorabilia.

Why is this deal very important? Panini is the largest licensor in sports collectibles in the United States and athletes want to make sure that any authentic items, from autographed basketballs to game-worn jerseys are certified. As the first Japanese-born first round NBA draft pick, this contract helps ensure that Hachimura’s licensed collectibles are certified — and truly authentic if and when you get your hands on one.

Autographed memorabilia can be forged, and there’s an ESPN 30 for 30 Film on this exact issue. The last thing athletes want to see is that their signature is forged — or that a certain jersey was “game worn” when it wasn’t. It’s theft of their intellectual property and a ripoff for people who buy such items.

There are some more companies that offer sports memorabilia licensing, but it is a very good thing that Hachimura has signed an exclusive deal with Panini.

Now that this news is out of the way, let’s play Lil Nas X’s remix of “Panini” with DaBaby, shall we?