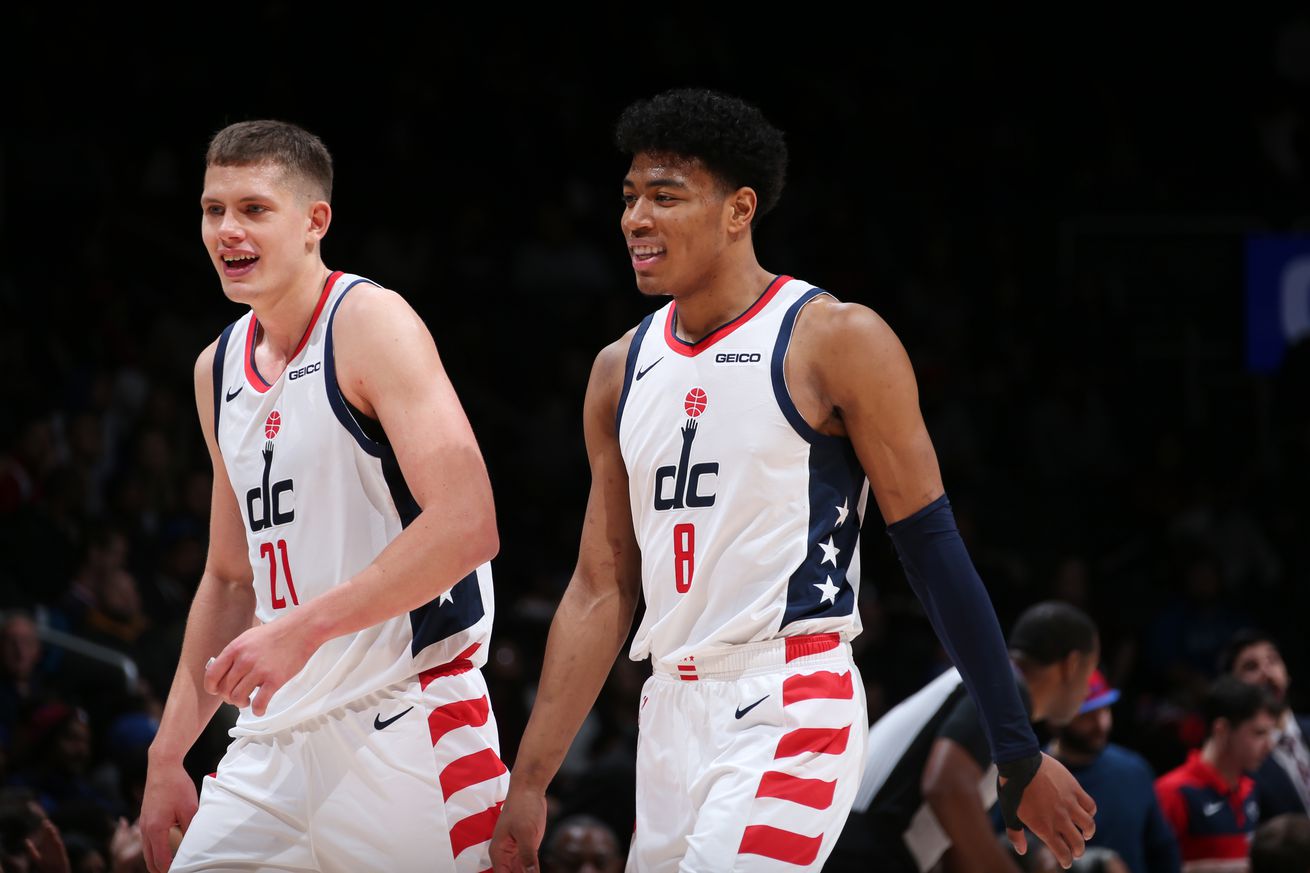 The Wizards will be represented by Moritz Wagner and Rui Hachimura! | Photo by Ned Dishman/NBAE via Getty Images

The Wizards are represented in the game for the first time since 2014.

Bradley Beal may not be in the 2020 NBA All-Star Game, but two Washington Wizards will be part of All-Star Weekend festivities. On Friday, Rui Hachimura and Moritz Wagner were named to the 2020 NBA Rising Stars Game. It will be a format of the top American rookies and sophomores vs. their non-American counterparts. Since Hachimura is from Japan and Wagner is from Germany, they will play on Team World.

This is big news for the Wizards as well, because it’s the first time the team is represented in the game since 2014, when Beal participated in his sophomore season.