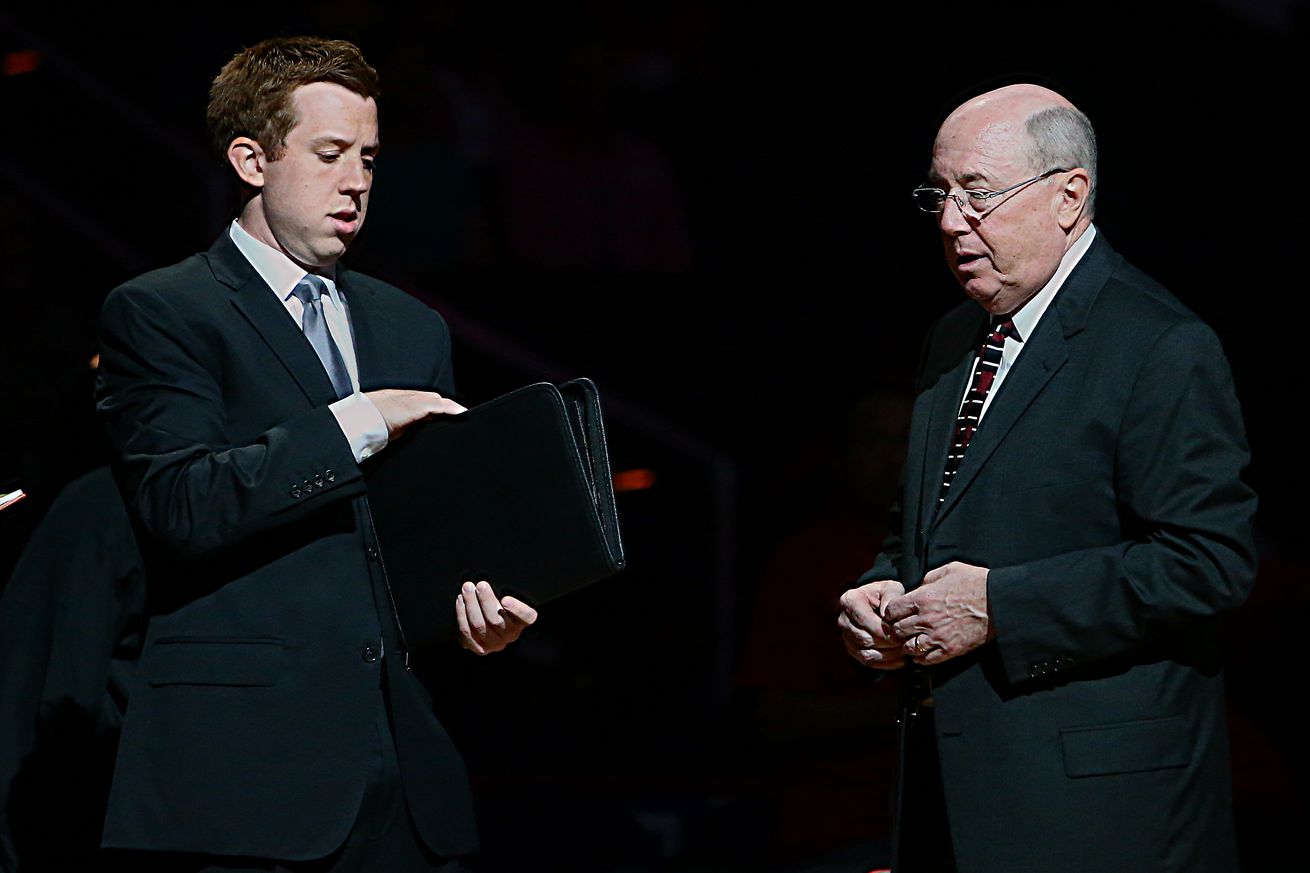 In a podcast on Thursday, the Mystics’ General Manager and Head Coach detailed on more things than Emma Meesseman and Elena Delle Donne coming back.

The big news yesterday surrounding the Washington Mystics was that Emma Meesseman and Elena Delle Donne re-signed with the team despite neither being cored. However, Mystics General Manager and Head Coach Mike Thibault also laid out plans for himself and his son Eric in the future.

Eric is the Mystics’ Associate Head Coach and was interviewed for the Dallas Wings and New York Liberty head coaching positions in each of the last two years. He is already regarded as one of the best assistant coaches in the WNBA, and the Mystics would certainly want to keep him, even if his father wasn’t also his boss on the job.

In the WInsidr podcast yesterday, Mike also mentioned that Eric is expected to replace him at some point. If and when this happens, Mike will remain the Mystics’ General Manager while Eric assumes the role of Head Coach. All great news for the Mystics as they head toward the 2020 WNBA season!