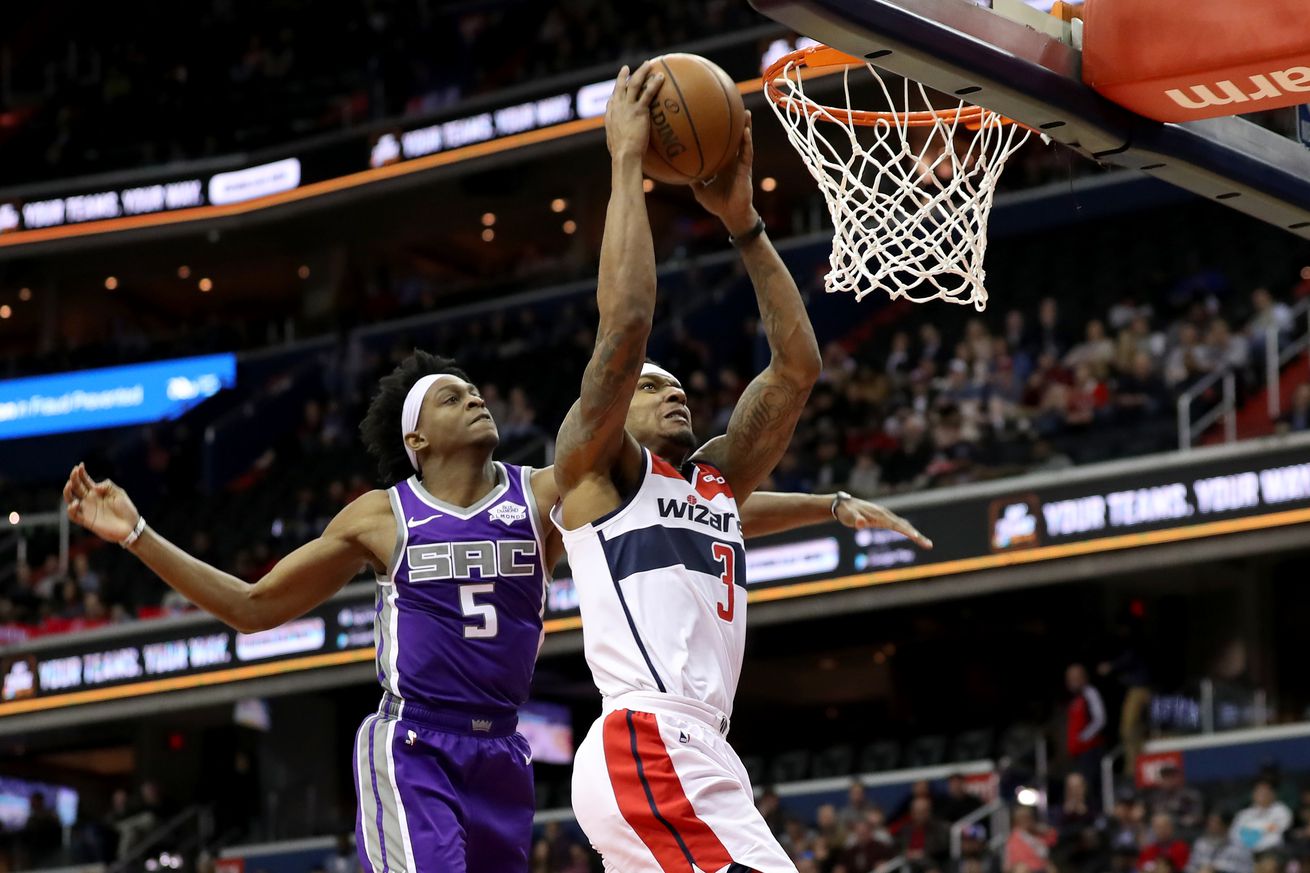 Washington is on a two-game win streak looking to make it three on Sunday.

Where: Capital One Arena, Washington D.C.

The Wizards are starting the season off as a half and half team.

What do I mean by half and half? A solid whole team is good on both ends of the floor. As for Washington, they’re good offensively now ranked second in top offense behind the Milwaukee Bucks. But as for their defense, they’re bottom of the barrel. Sitting at 5-8 in the Eastern Conference, the Wizards are a half-game out of the 8th seed. It’s very much surprising since based off expectations for Washington, they weren’t expected to win many games this season let alone possibly make the playoffs. It’s early I know! A slight tweak defensively could really shape and mold Washington to be a team we didn’t expect.

Facing Sacramento on Sunday should be a solid victory for Washington as the Kings are part of the bottom pack offensively. Coming out strong and having a solid bench from the Wizards can secure this home win. The big factors for Washington to keep an eye on are David Bertans and Thomas Bryant who, despite Bradley Beal, are keeping this team afloat.