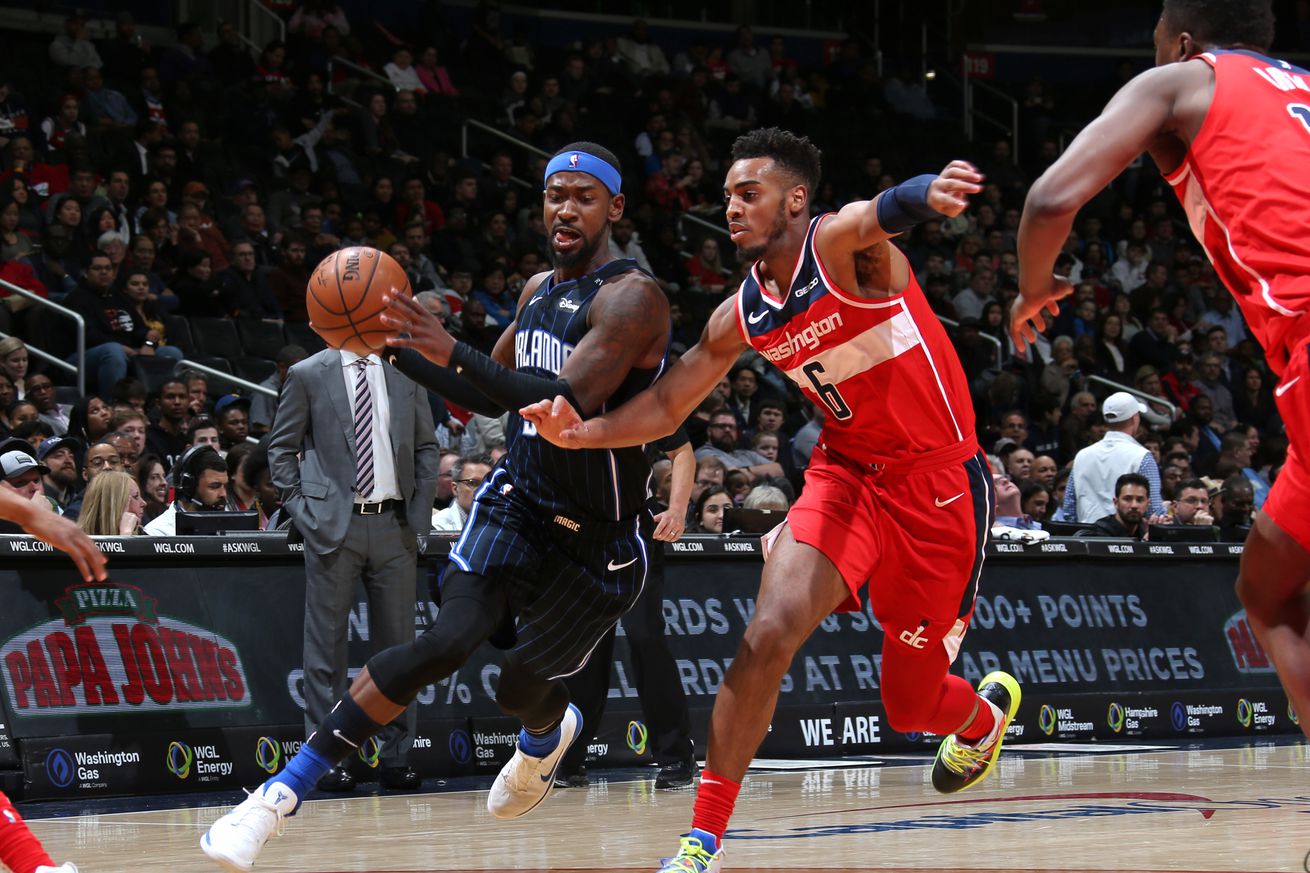 Another 40+ game for Bradley Beal perhaps?

Where: Amway Center in Orlando, Florida

It’s amazing what 74 points combined can do when 44 comes from All-Star Bradley Beal and 30 comes from Moe Wagner off the bench. That’s exactly what happened in the Wizards last game in Minnesota and what needs to happen in Orlando if Washington expects a victory. Beal is almost averaging 30 points a game putting Washington on his back as much as he can but he simply can’t do it consistently alone. Shooting slumps from starters and forced shots can’t happen if the Wizards plan to do anything this season and find a rhythm.

An even better preview to a hopeful win would be better all-around defense from Washington. Wizards have proven offensively they can score 100-plus in a game win or lose, but keeping their opponents under 100 seems like a bit of a stretch. And many know that if you’re going to score high in a game you need to come out victorious in the end.

Also, if the Wizards can’t put a halt to Orlando’s Nikola Vucevic who’s averaging 17.2 points per game then they could be in more big trouble in the Southeast Division this season.

In the Wizards-Magic meeting in March last season, Thomas Bryant off the bench scored 21 points and grabbed 10 boards.