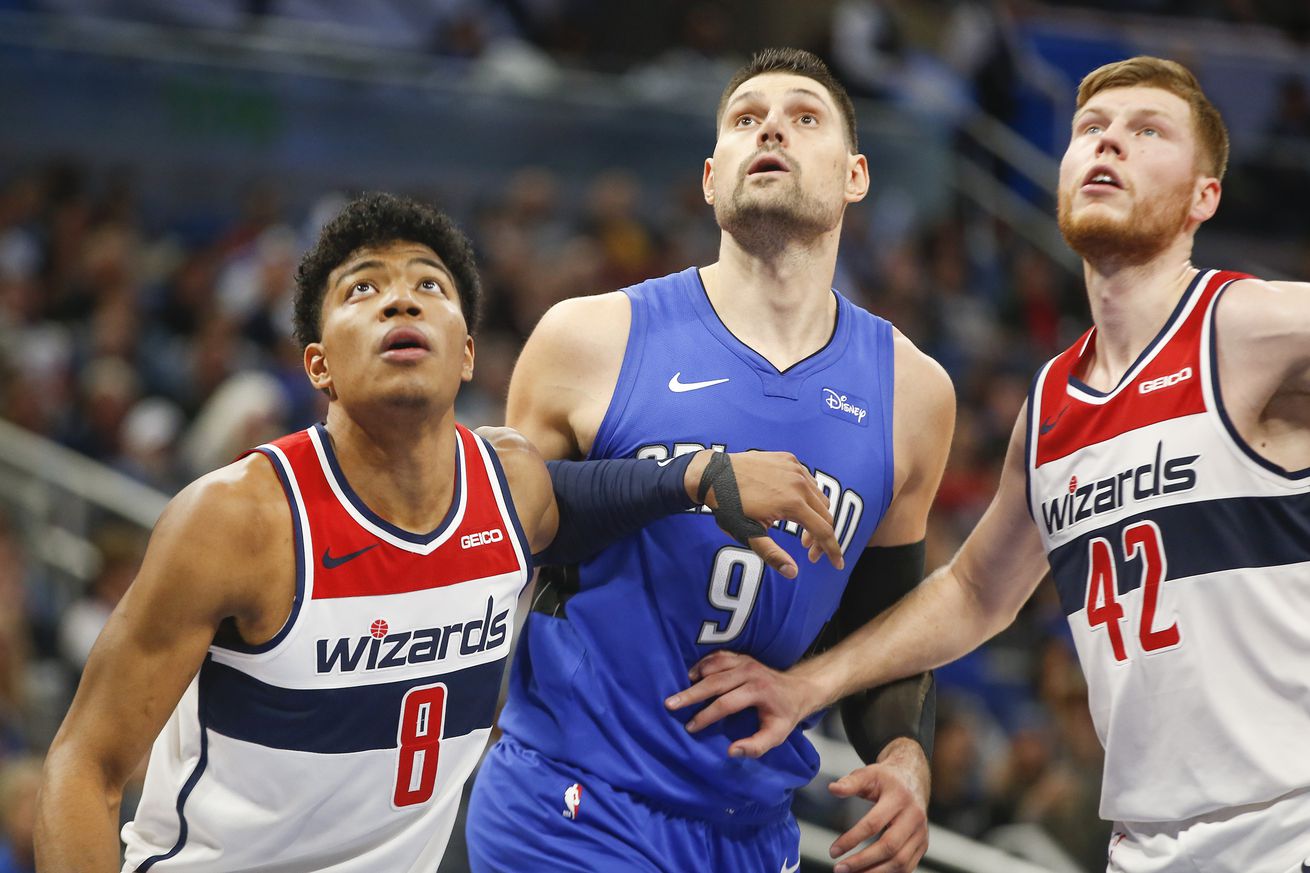 After a rough road trip, the Washington Wizards are finally back home against a Southeast Division rival.

Washington Wizards (6-12) are back home after getting pretty beat up on their west coast road trip. Wizards went 1-3 on the road with their only victory coming over the Phoenix Suns. Now back at home, Washington meets with a division foe, Orlando Magic (8-11).

Where: Capital One Arena in Washington, D.C.

How to : NBC Sports Washington

Washington hasn’t been as predictable as we thought they would be. That’s neither a good or bad assessment. But looking at the Eastern Conference standings, the Wizards can literally end the season as an eighth seed. What’s standing in their way? Other teams and themselves…literally.

As mentioned before Washington is not the worst team in the league let alone the Eastern Conference. They’re two spots out of eighth place and ironically the two teams standing in their way are Southeast division rivals: Orlando Magic (currently in 8th) and Charlotte Hornets. For Washington of course every game matters, but these division games will most likely keep them in or out of the playoffs.

Wizards are currently 1-1 in their division, winning against Charlotte and losing to Orlando last month. Although still early in the season, winning over the Magic on Tuesday is very critical to even the series. A big advantage for Washington is that Orlando will be without Nikola Vucevic who put up 30 points and 17 rebounds in their last meeting. Wizards definitely struggled to defend him in the post.

Looking back, Washington just cannot get down too early and keep pushing momentum and not play catch-up basketball. C.J. Miles was the spark off the bench, but is now dealing with a wrist injury. Davis Bertans will need to be hot from three to keep Orlando on its toes. What the Wizards lacked in is what they need to excel in for Tuesday’s game. We’ve talked about the defense slacking but that’s a given and doesn’t look to change much this season at all. Expectations of a 100-plus scoring game from both teams in full effect.