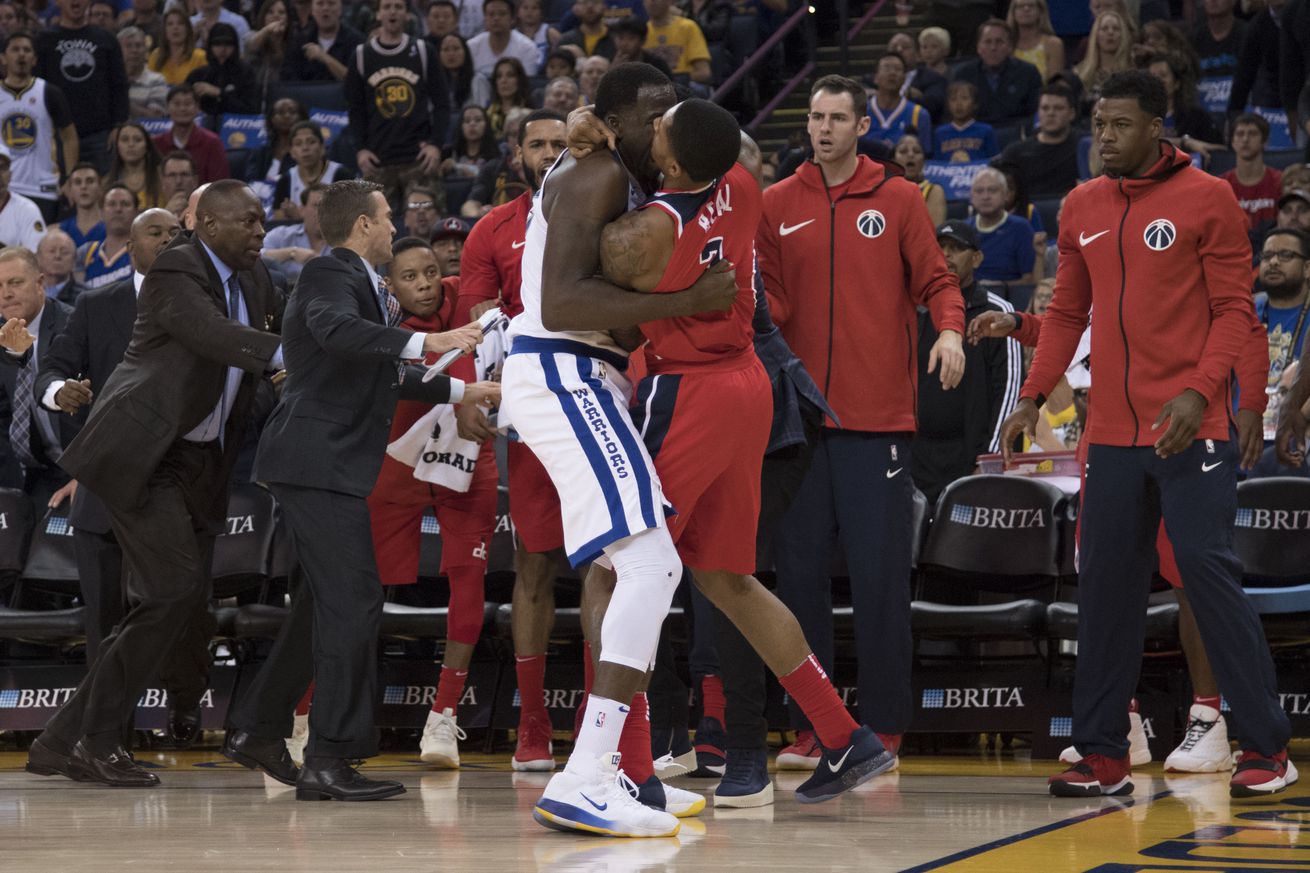 The Washington Wizards have a great chance to let all their frustrations out against a rarity this season: a team in worse shape than they are. The Wizards have had their injury woes, but not to the level of the Golden State Warriors, who have been missing Klay Thompson all year, Stephen Curry most of the season, and some combination of Draymond Green, D’Angelo Russell and Kevon Looney — all expected to be significant contributors — as well.

In previous years this was a sold-out marquee appearance with various D.C. politicians appearing as well (Nancy Pelosi came to last year’s game). This time around, probably not.

Where: Capital One Arena, Washington, DC

Wizards: Rui Hachimura (Out), Moritz Wagner (Out), Jordan McRae (Out).

Warriors: Stephen Curry (Out), Klay Thompson (Out), Kevon Looney (Out).

Must win — This should be an easy win: the Wizards score a lot and the Warriors have limited fire-power and aren’t much good defensively. Plus, Bradley Beal will want to play well before the All-Star break to prove the nay-voters wrong. So, don’t be surprised if Beal goes for 50 in this one.

Defense — The Wizards defense made a rare appearance in last night’s victory over the Brooklyn Nets. The Warriors enter the game with the league’s worst offense giving the Wizards a chance to repeat the effort and attention they displayed vs. the Nets.

Winning Streak — Washington is in position for their first three-game winning streak of the season…if they can beat the Warriors. Here’s what happened when they had a similar opportunity earlier this season:

Flashback: Green and Beal hit it off, Oracle style

Early in the 2017-18 season the Wizards’ had a trip out west to face the reigning champs. Before the first half wrapped up, Beal and Green got into one of the biggest fights of the season, with Kelly Oubre Jr. also throwing in a couple punches. Wall and Durant stayed away and kept calm…: