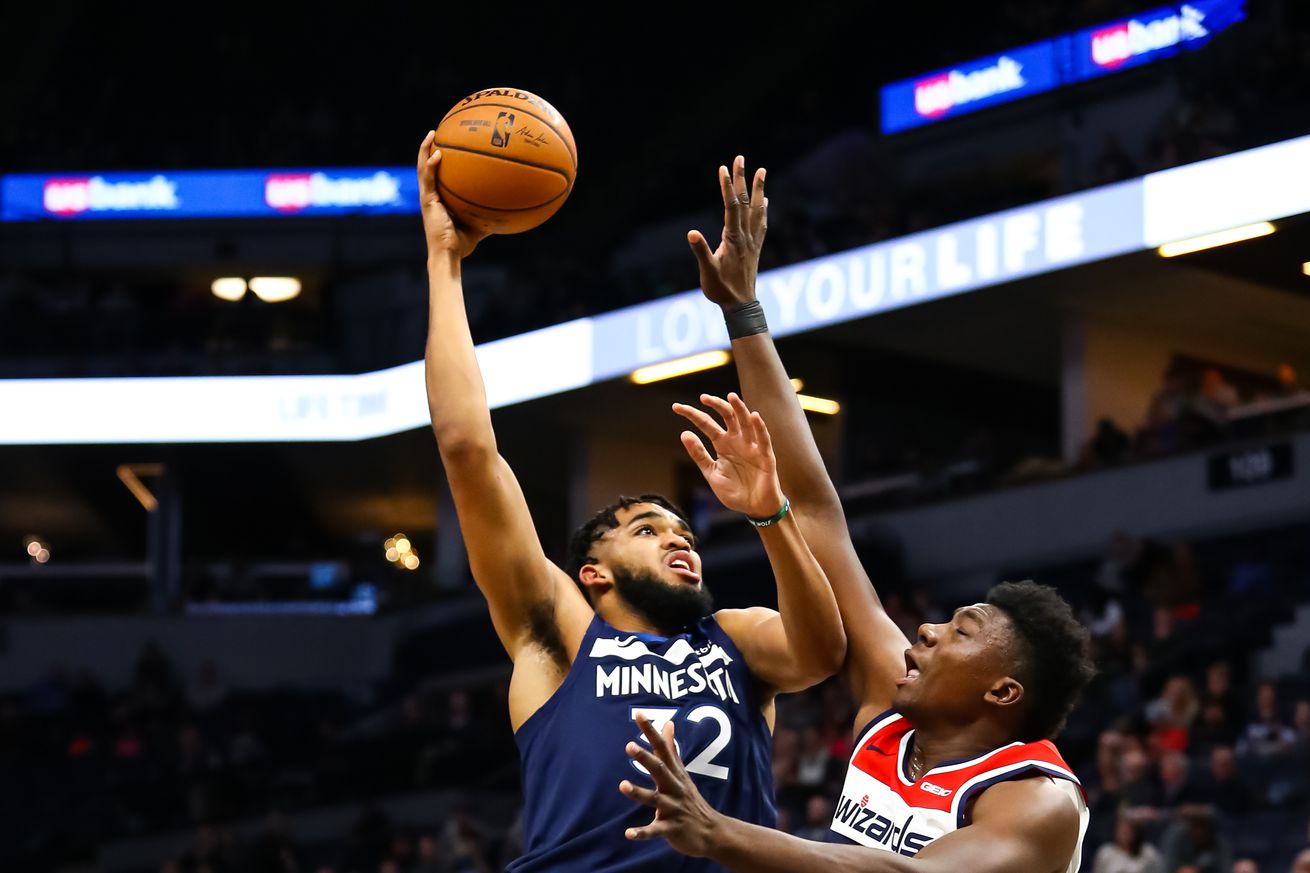 The Wizards have the NBA’s best offense and second worst defense. | Photo by David Berding/Getty Images

Before the season, we figured the Wizards would be good on offense and challenged on defense, but this is ridiculous. After last night’s 125-121 loss to the Orlando Magic, the 2019-20 Wizards lead the NBA in offensive efficiency at 113.2 points per 100 possessions, and they’re second worst in defensive efficiency at 115.2.

On offense, Washington is getting things done by being good in three of the four factors that figure into offensive efficiency. Specifically, they shoot the ball well (seventh best in effective field goal percentage) and get a relatively high number of offensive rebounds (seventh in offensive rebounding percentage), and they avoid turnovers (seventh). They rank near the bottom in trips to the free throw line, which means there’s room for growth if they can start drawing more fouls.

On the other end of the floor, the Wizards do none of the things that characterize good defense in the NBA. The most important defensive factor is opponent shooting percentage from the floor. The Wizards rank 26th. Second most important is keeping opponents off the free throw line. The Wizards rank 22nd. Plus, they rank dead last in defensive rebounding, and just 16th in forcing turnovers. This is a recipe for defensive failure.

Worrywarts might fret that improving defense with the same personnel is a significant challenge, and that changing players to improve one end of the floor is also going to change the mix on the other end.

Optimists can be encouraged that an already excellent offense has room to get even better, and that young players often struggle on defense until they’ve been improved by coaching, experience, and getting physically stronger. And, the Wizards have the NBA’s seventh youngest roster this season.