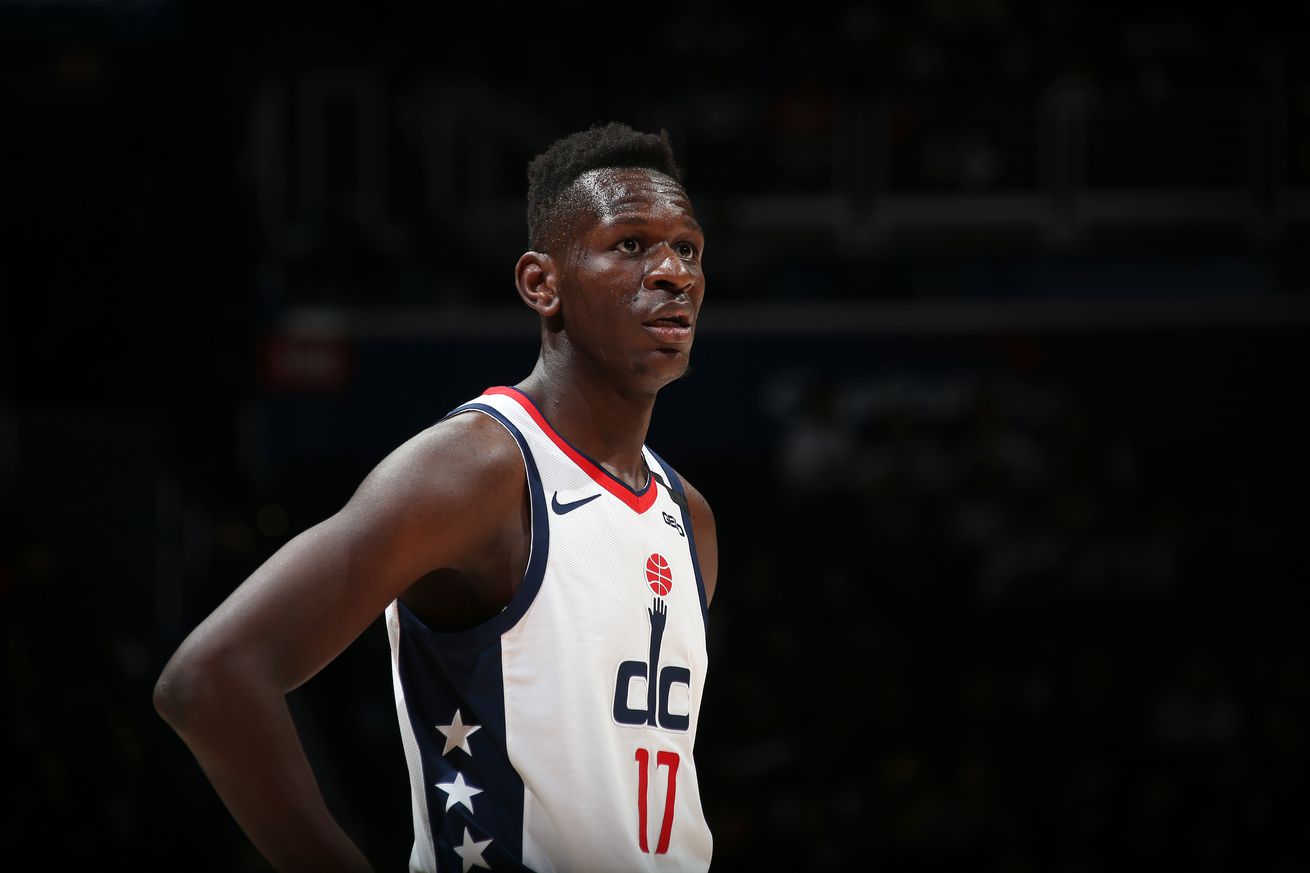 Issac Bonga is going to the Capital City Go-Go on assignment. | Photo by Stephen Gosling/NBAE via Getty Images

The two frontcourt players will be with the G-League for some time.

On Tuesday, the Washington Wizards announced that Issac Bonga and Anzejs Pasecniks were assigned to the Capital City Go-Go. Both moves seem a little surprising, at least on the surface.

Though Pasecniks is further down the center rotation with Thomas Bryant returning, he also hasn’t played for Capital City since Dec. 13.

And in Bonga’s case, he started 29 of the 44 games he appeared in this season. He also has averaged around 20 minutes per game since January. Bonga was also assigned to the G-League on Dec. 9, though it was for practice.

There also could be another reason why they are on G-League Assignment the time being. The Wizards don’t have a game until Friday while the Go-Go has one before then.

Capital City plays the Grand Rapids Drive tomorrow at 7 p.m. ET on the road. They are also 14-17 this season and on a three-game losing streak. Capital City is also 3.5 games behind Grand Rapids, who also have the sixth and final seed in the G-League playoffs.

Adding Bonga and Pasceniks should give the Go-Go a better chance of winning tomorrow. After that, there’s a good chance that Pasecniks and Bonga are back on the Wizards by Friday, assuming that neither are traded before Thursday.