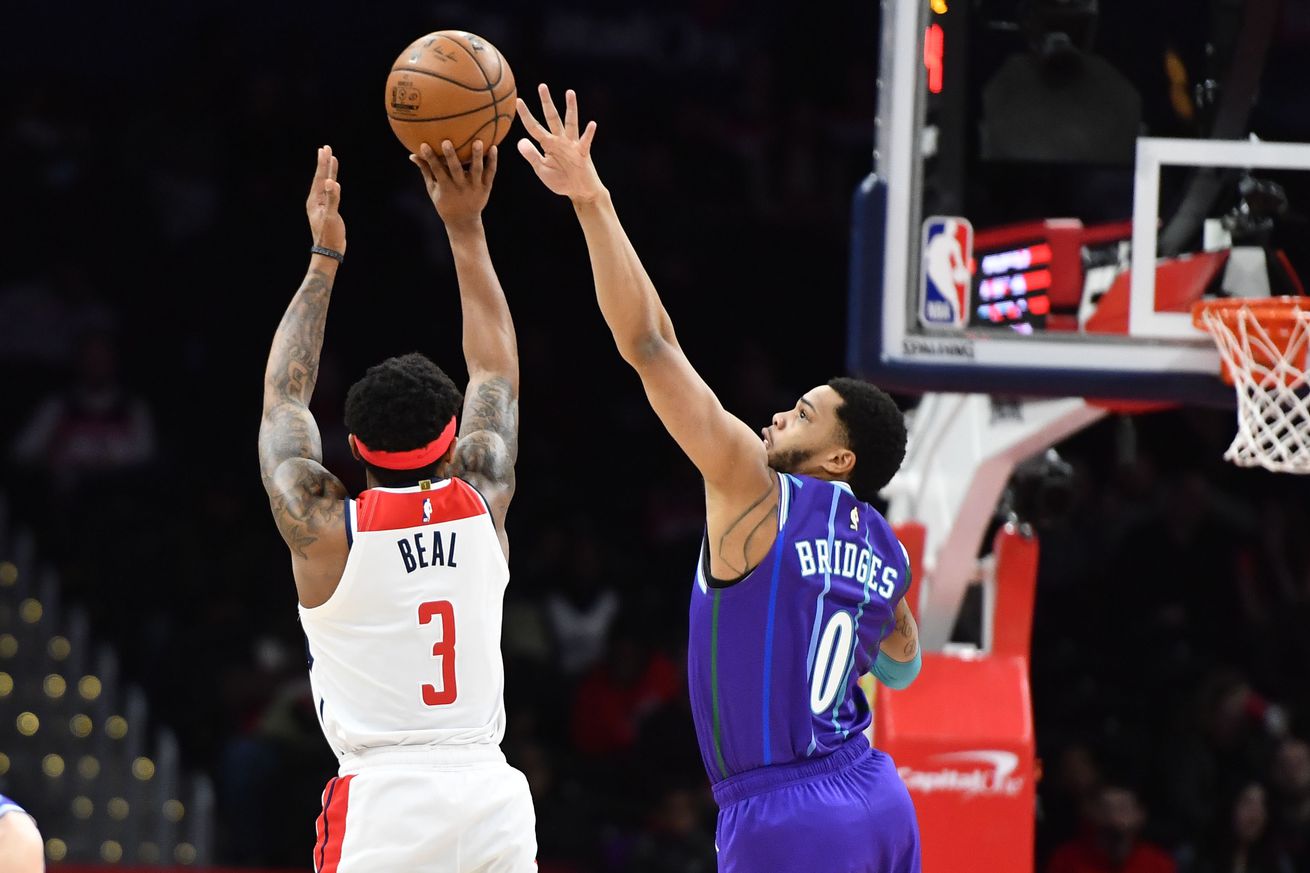 The Wizards’ Bradley Beal was bypassed for the upcoming NBA All-Star Game. Barring selection as an injury replacement, Beal will miss the festivities for the first time since 2017.

Beal’s scoring and expanding offensive tool bag tees up the “snubbed” narrative, but the truth is he’s had an uneven season that opened the door for other deserving players to receive the honor ahead of him.

He’s turned in some incredible scoring nights, and some duds as well. In addition, Beal’s contributions this season have been almost exclusively on the offensive end.

Indeed, the Wizards are on pace to have the worst defense in NBA history, and they’re astoundingly worse when Beal is on the floor. When Beal sits, the Wizards defensive rating has been 109.7 — right at the league average. When he plays, they allow 122.7 points per 100 possessions.

Beal’s offense was impressive enough to have him in the running for an All-Star spot, but the poor defense and bad record was too much for coaches to overlook.