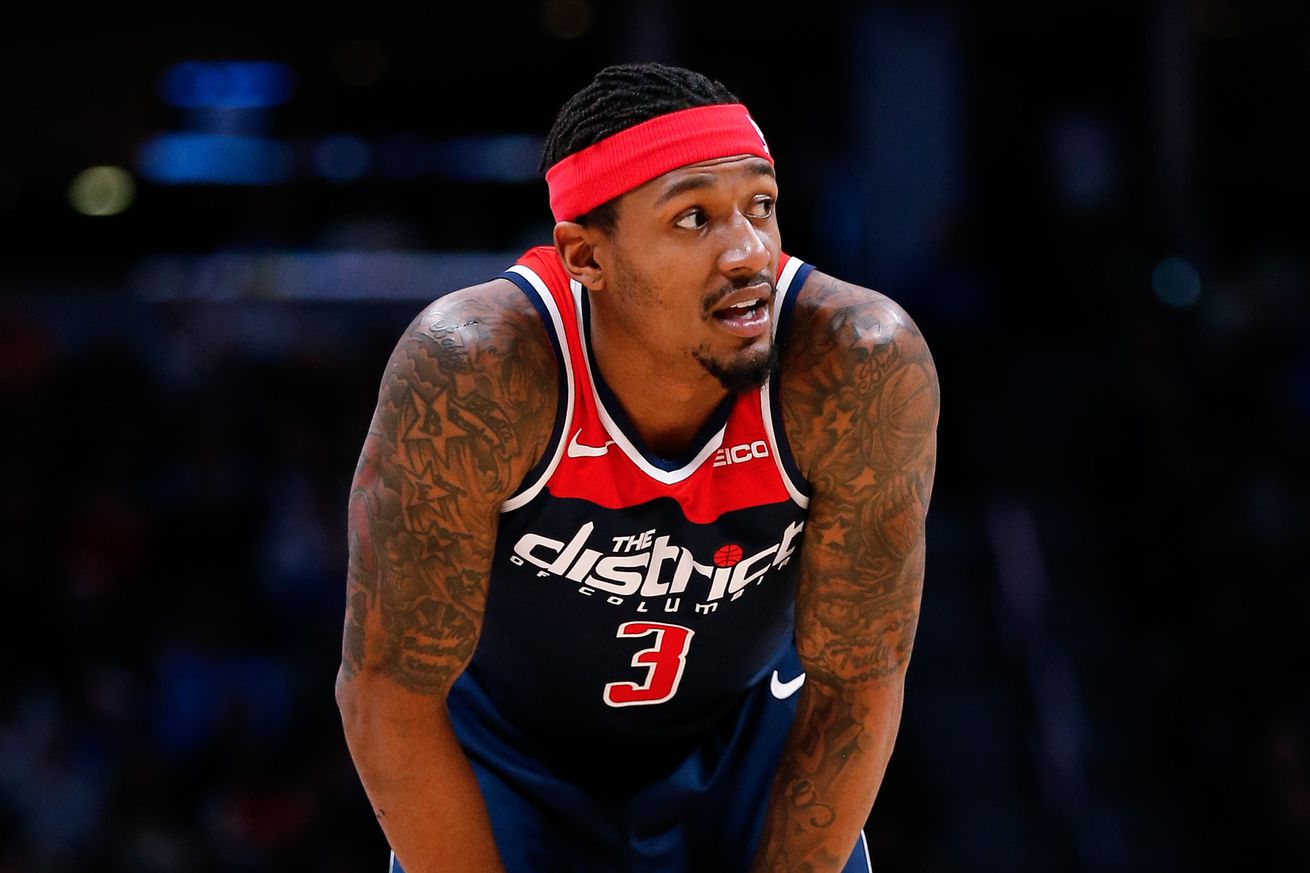 We also find out that green bean casserole isn’t a side that should be on the table for dinner tonight.

Hello everyone! Week 5 of SB Nation’s NBA FanPulse results are in, so let’s take a look at the results on this Thanksgiving Thursday!

Wizards fans are more confident in the direction of the team than ever before!

For a team that was just 5-10 heading into yesterday’s game against the Phoenix Suns, it is somewhat surprising that about 75 percent of fans were confident in the direction of the team.

In the D.C. area, we tend to be cynical and skeptical by nature. But Washington won three of five matches before Week 5’s survey came out last Monday. That may have helped give these poll numbers a boost.

At the same time, I think fans also are realistic about where the Wizards stand in the NBA hierarchy. This season’s team is still probably remaining in the draft lottery. However, fans also realize that rebuilds take time and they are content with what they are seeing so far.

National Result: Fans don’t like green been casserole as a Thanksgiving Dinner Side

Today’s Thanksgiving and the SB Nation NBA team thought it would be interesting to provide a “change of pace” question that’s relevant to tonight’s dinner than most of you will have later this afternoon or tonight. I’m not sure what your main course will be, whether it’s a turkey, ham or duck. But sides help make your meals complete.

Of the five choices listed, I totally agree that green bean casserole is the least desirable of the sides. I also find it blasphemy that mashed potatoes and stuffing were choices on this list!

But if there’s a Thanksgiving side that I take issue with even more than green been casserole, it’s cranberry sauce, especially the patties. To be fair, I like cranberry juice to drink. But I just don’t see why the sauce would make a good pairing with turkey.

Once again, have a safe and happy Thanksgiving everyone! And sign up for FanPulse if you haven’t already!