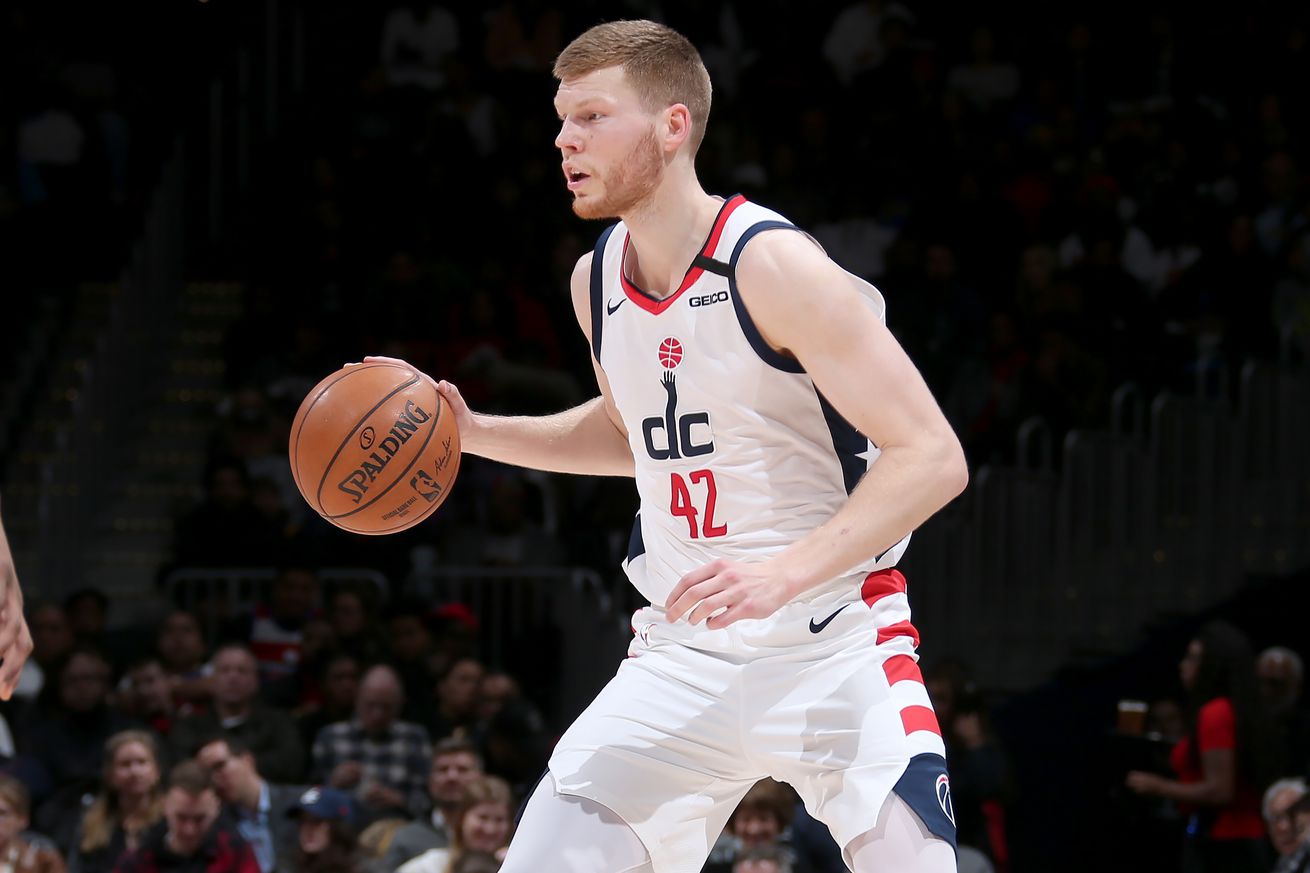 Davis Bertans is in demand, and the Wizards have set a very, very high price for him. | Photo by Ned Dishman/NBAE via Getty Images

I think that means that Bertans will be at Latvian Heritage Night tomorrow.

According to Kevin O’Connor of The Ringer, the Wizards wanted two first round draft picks in exchange for Davis Bertans.

Washington’s demand for Davis Bertans is two first-round picks, per league sources. Bertans will be an unrestricted free agent and the Wizards would like to re-sign him if they keep him. The Celtics one of multiple playoff teams with interest in acquiring Bertans.

This essentially means that the team who acquires him will have to give up two future picks for essentially a half-season rental. Though anything can happen, I’m confident in saying that this means that Bertans is here to stay for the rest of the season.