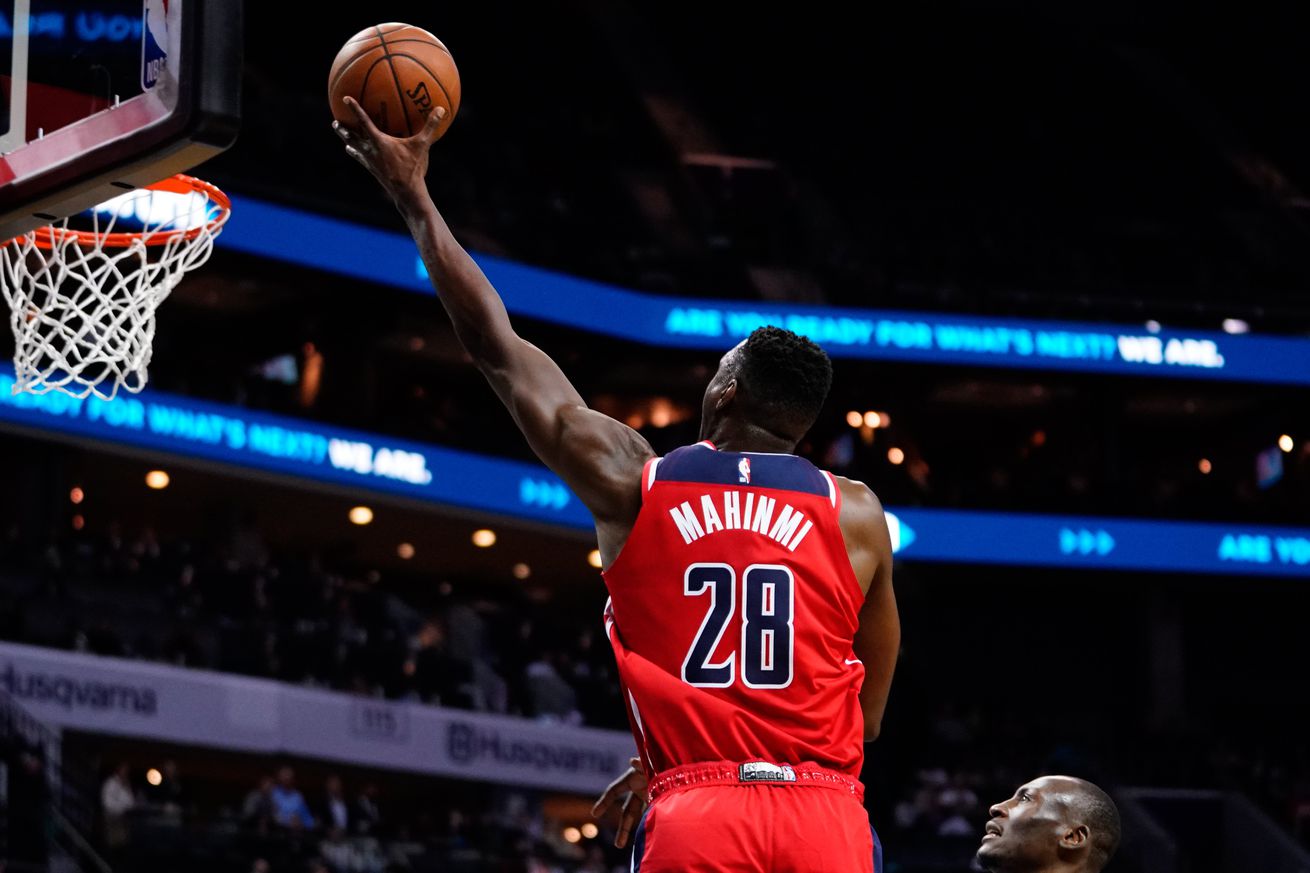 This is the third game of the season series tonight between the Washington Wizards and the Charlotte Hornets. Series is currently tied 1-1. A slightly depleted Wizards team against a fully healthy Hornets team will be a test that Washington could pass but who knows! And also the Wizards are back at home for six games, so that should be good to be in front of their home crowd for a while.

Tip-off is slated for 7 p.m. and will be aired on NBC Sports Washington.