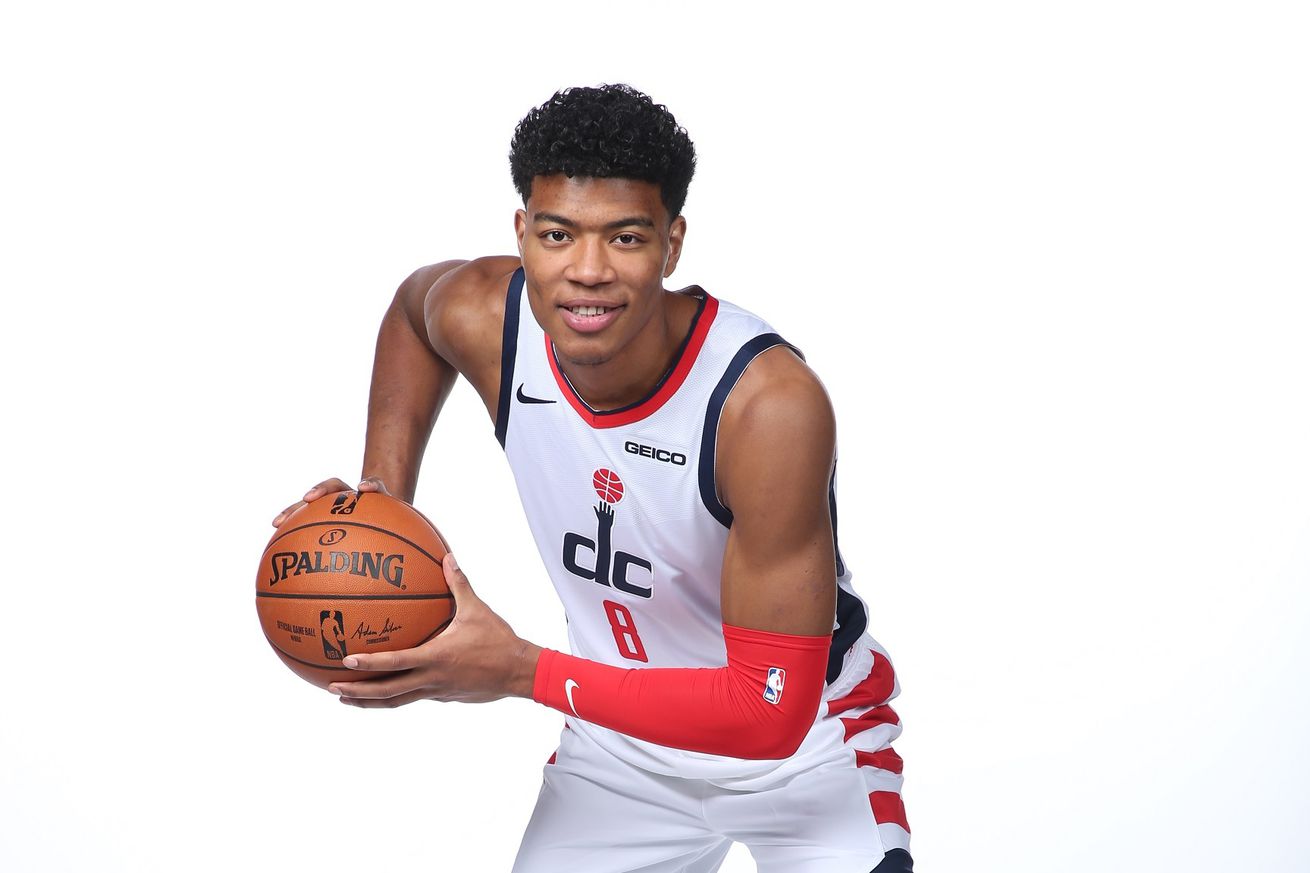 The popular 2016-17 alternate uniform has been slightly modified, but it’s back this season!

In the 2016-17 NBA season, the Washington Wizards debuted the “Stars and Stripes” uniforms. They were big hits with the fanbase. In fact, Washington wore these uniforms for every home game in the playoffs that season where they also won the NBA’s Southeast Division.

Hell, even John Wall had his biggest playoff moment in Game 6 of Washington’s second round playoff series against the Boston Celtics with this game winner while wearing the Stars and Stripes uniform.

There was only one bad part about the “Stars and Stripes” uniform that season. Fans were unable to find them on the shelves. And with the NBA changing its apparel manufacturer to Nike the following season, the decision was also made to hold off on reproducing those uniforms.

Last Wednesday, Nov. 20, the Wizards announced that an updated version of the “Stars and Stripes” jersey will be back as their City Edition uniform. There aren’t too many changes to the uniform, but the “Washington” wordmark was replaced with a “DC” secondary logo. And of course, you now see the Nike swoosh and the Geico sponsorship on the shoulders.

The Wizards will debut the uniforms on Dec. 5 when they host the Philadelphia 76ers.

I know, I know. This is old news since it’s a week old. But here’s the thing. e thing.I was half a world away when the announcement came out and this is old news in the real time cycle we live in.

But I still wanted to add my own take to it. Let me just say that this is very welcome news. I can’t wait to get one of these at Fanatics.com when I get a chance this week. That said, I’ll still gladly spend a King’s ransom for the few Adidas jerseys that are left!