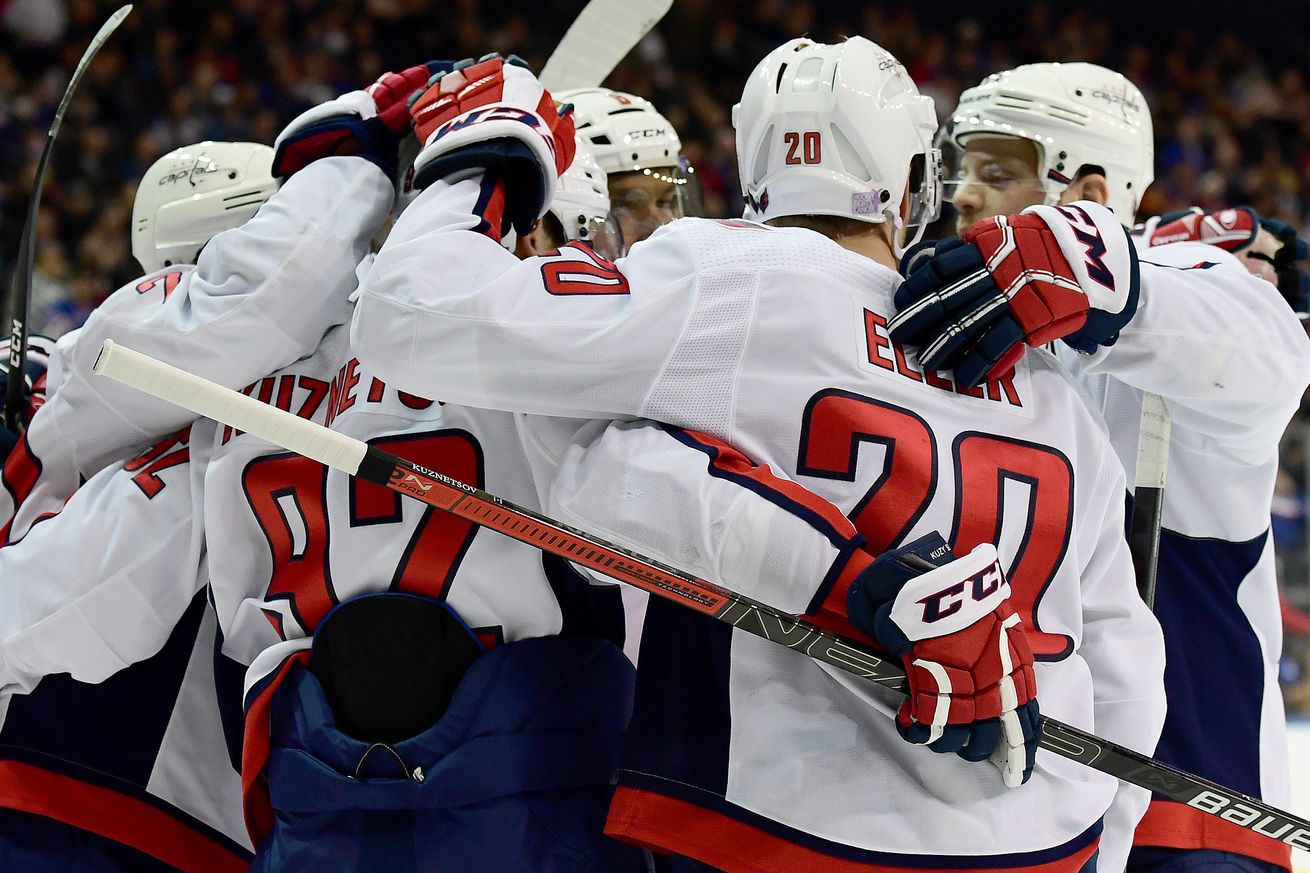 Daily Washington Capitals news and notes: Winning too much is not a thing the Caps are scared of, some crumbs from Wednesday at MSG and more.