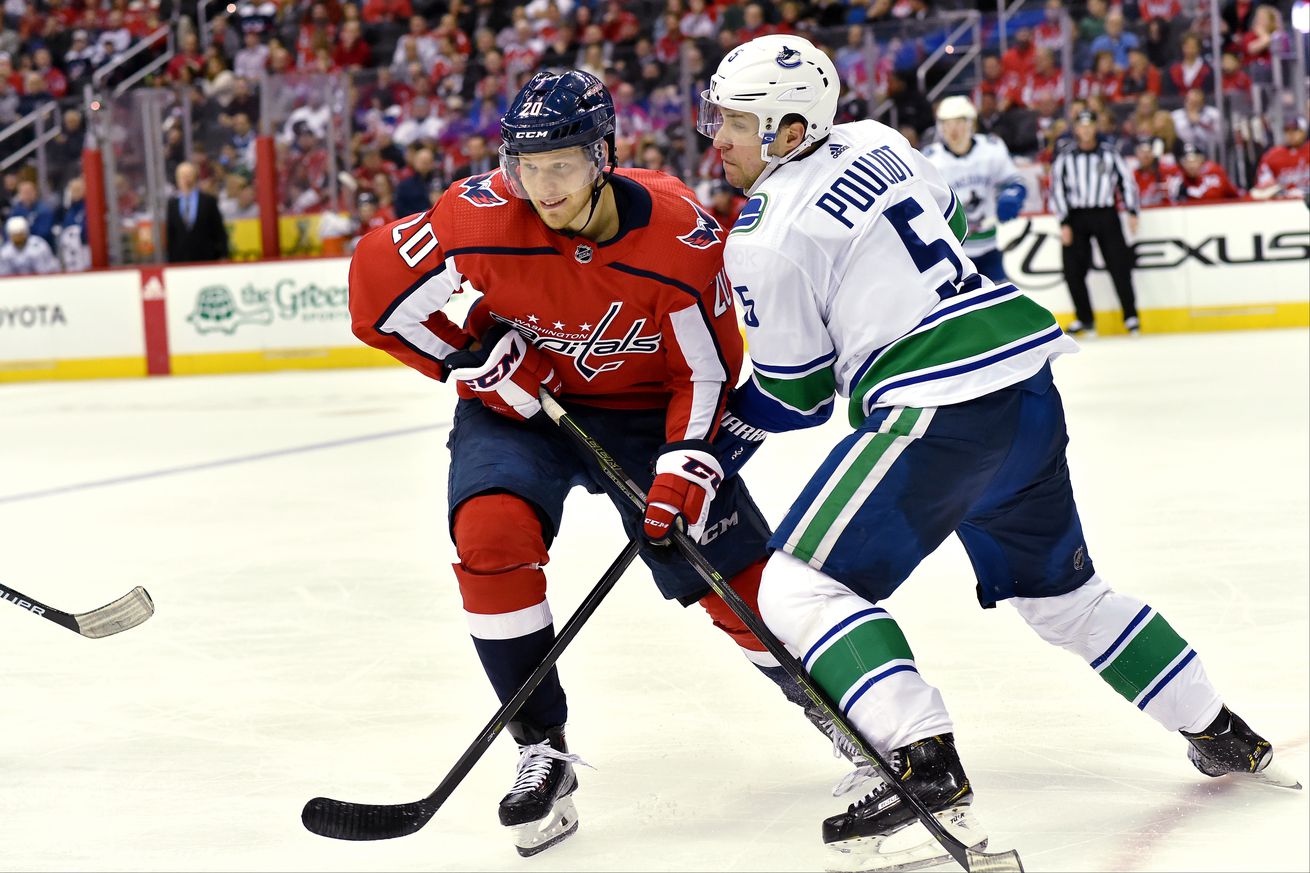 Daily Washington Capitals news and notes: The Canucks are in town for a Saturday matinee,