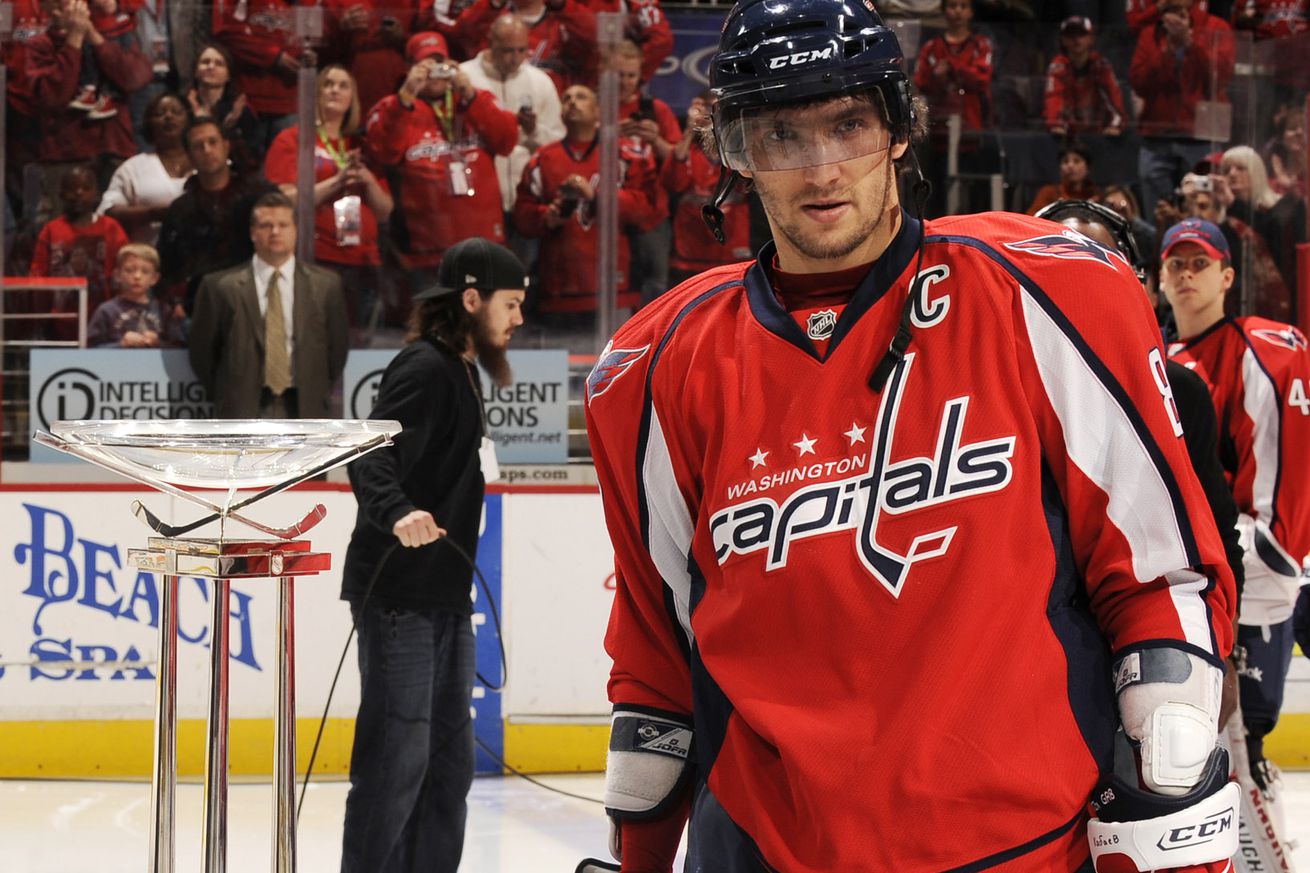 A look at a pretty, pretty good decade

1,000 – The number of standings points the Capitals have accumulated so far this decade, tops in the League over that span. The Caps also (narrowly) lead the NHL in wins in the ‘10s with 455. Here’s the decade’s top-ten in points: