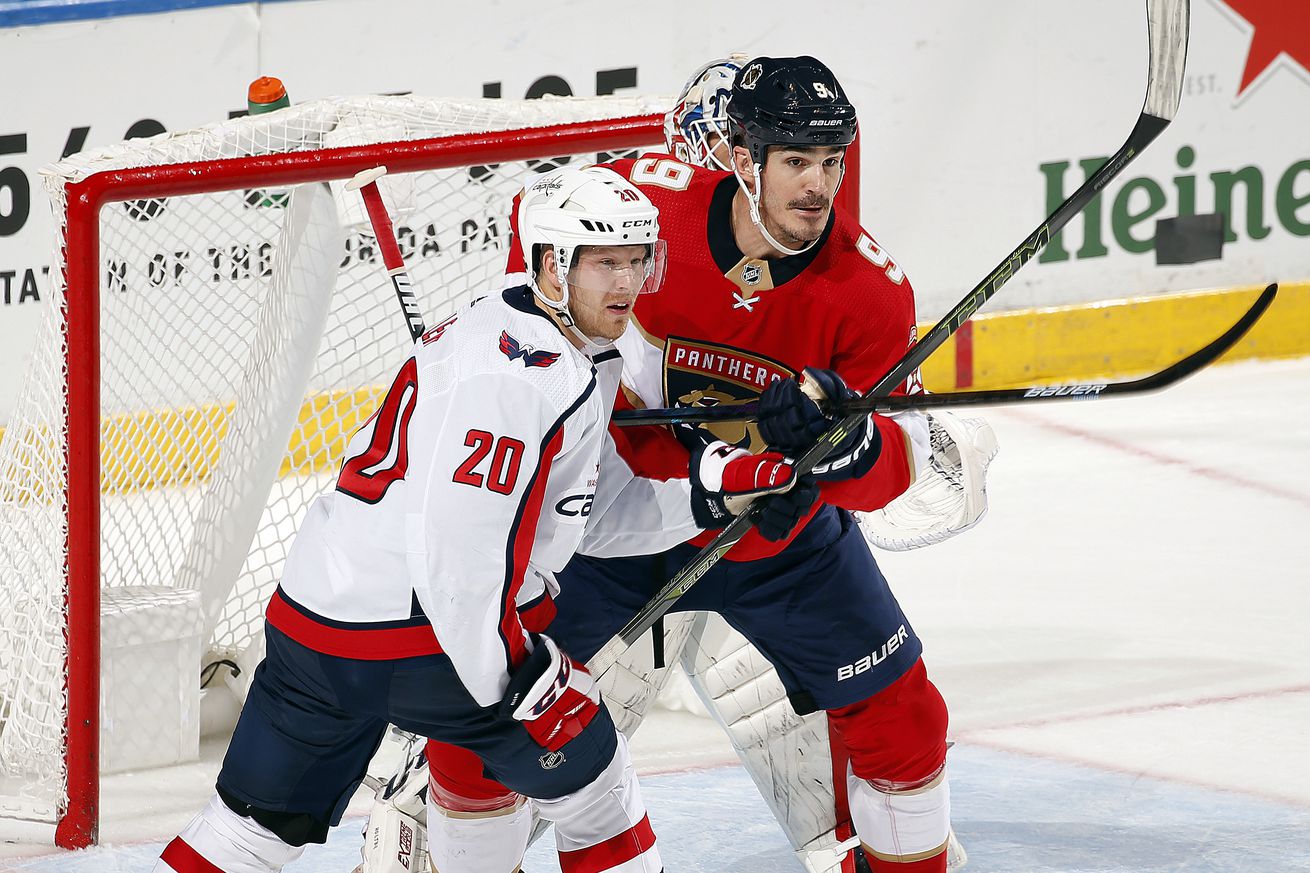 9 – Number of wins earned against the Florida Panthers in the last 6+ seasons, their lowest win total against any of the Atlantic Division teams since the current alignment was unveiled back in 2013-14. While still above .500 (technically speaking), their 9-6-4 record is the worst of the eight Atlantic teams – a division against whom they’ve otherwise had a great deal of success.

Their struggles against the Panthers extend beyond simple wins and losses, too. Florida is the only Atlantic team to have a positive goal differential against the Caps over that span (they’ve scored 57 goals to the Caps’ 52), and they’ve held the Caps to just 2.74 goals per game while scoring 3 goals per game in their own right.

Here’s a snapshot of how the Caps have fared overall against the Panthers compared to the rest of the Atlantic in recent years: