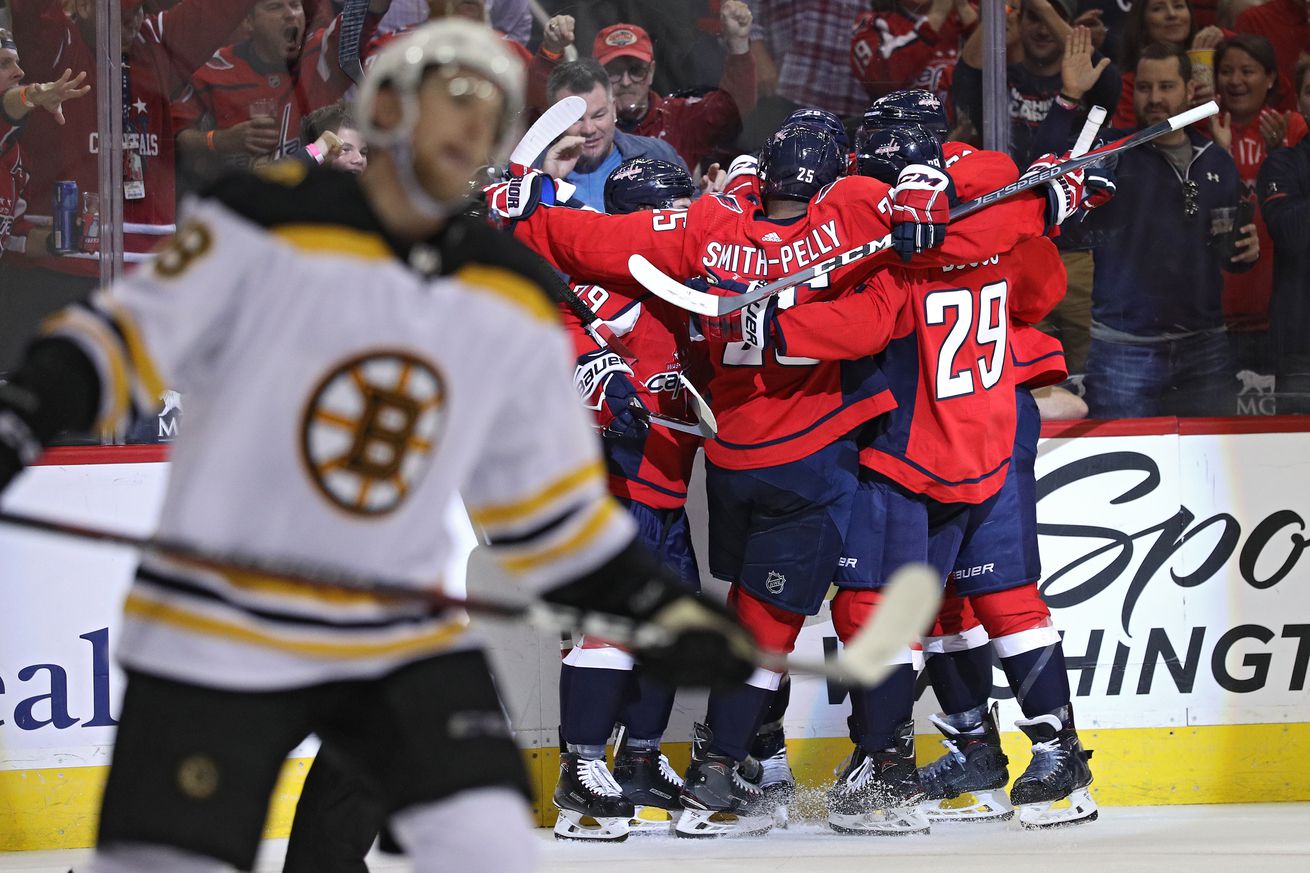 Not only is it the best rate for the Caps, but it’s also the best points percentage by any team against any single division over that span. In fact, only two other teams have crossed the .700 mark against a division over the last five-plus seasons – Tampa, who sits right behind the Caps with .705 against their Atlantic Division foes, and Vegas, with a .719 points percentage against their own division. The Caps are the only team to lead the way against two separate divisions, as they’ve also got the top spot against the Metro at .693.