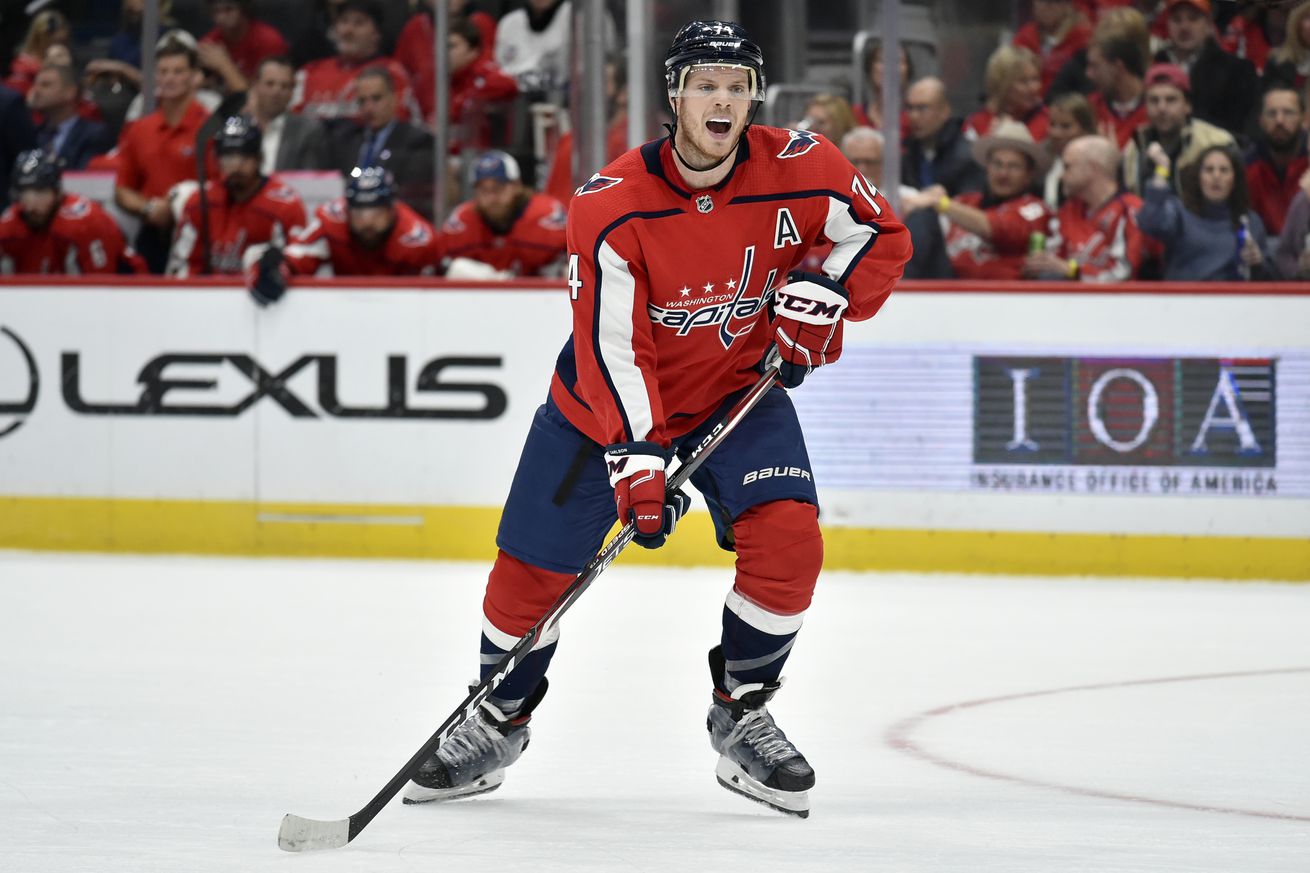 A look at how one blueliner is basically lapping the others

7 – The difference between John Carlson’s point total (36) and the rest of the Caps’ defense combined (29). The Caps have had seven other blueliners suit up for at least a game this season, and that group has combined for five goals (three off the stick of Michal Kempy) and 24 assists compared to Carlson’s eight goals and 28 assists all by himself. Only one other Caps’ defenseman, Kempny, has even cracked double-digits in points.

Carlson is currently leading both the team and all NHL defensemen in scoring by a whopping 11 points, and is tied for fifth in the Art Ross Trophy race.