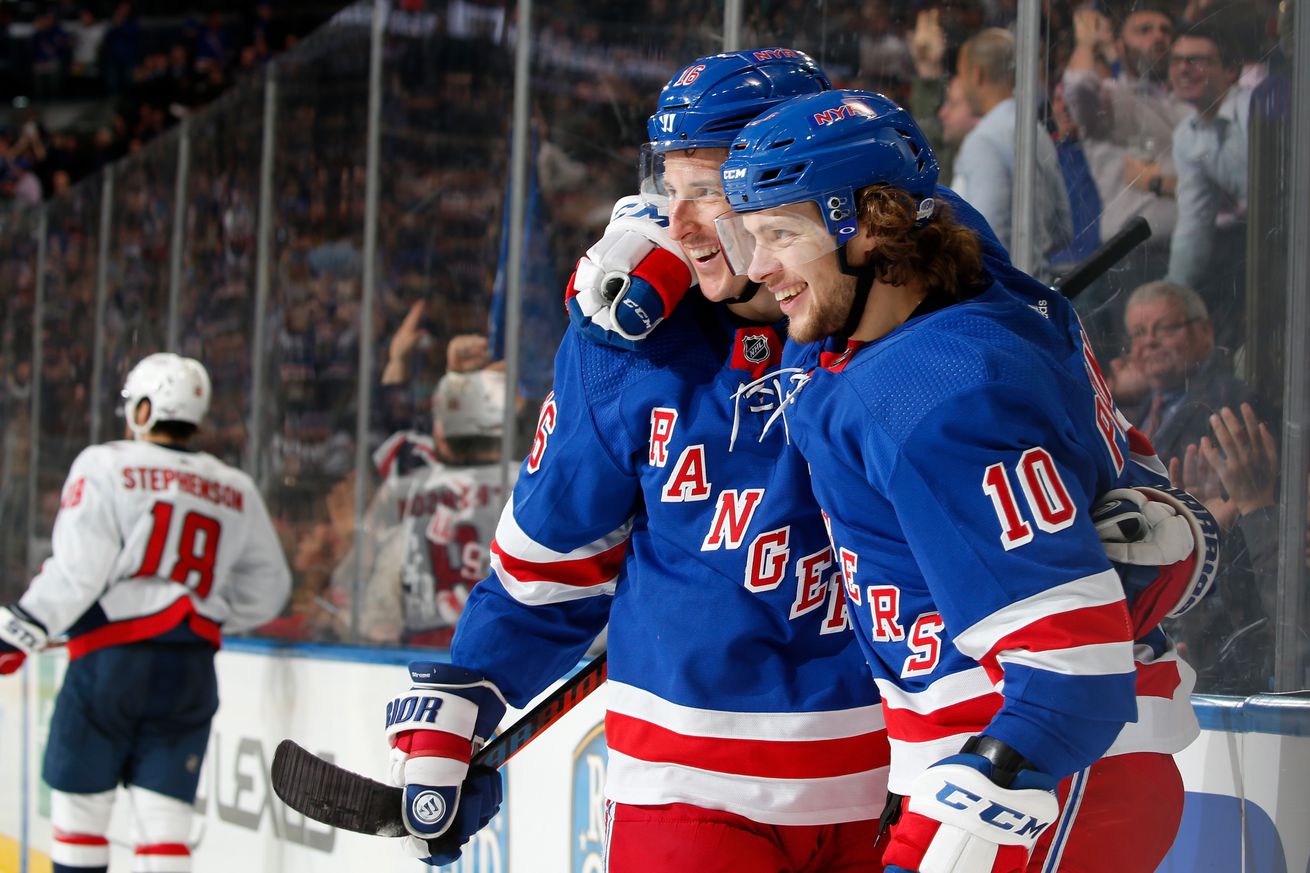 8:34 – Combined shorthanded time on ice for the four players missing from last night’s lineup. Carl Hagelin (2:54/game) and Nic Dowd (2:34) in particular lead all Caps’ forwards in penalty-killing ice time, with Hagelin checking in among the League’s top five in that department as well (min. 15 games played). Garnet Hathaway, serving the first game of a three-game suspension, usually accounts for another 1:24, while Nicklas Backstrom adds a nominal 0:18 to the group.

Add in the fact that another of their top penalty-killers, Tom Wilson (2:20 SH TOI/game) was in the box for one of the three Caps’ penalties last night and that’s a pretty, well, shorthanded crew for the good guys.

Perhaps that would help explain why a season-long streak of allowing no more than one power-play goal came to an end last night… heal up quick, fellas.