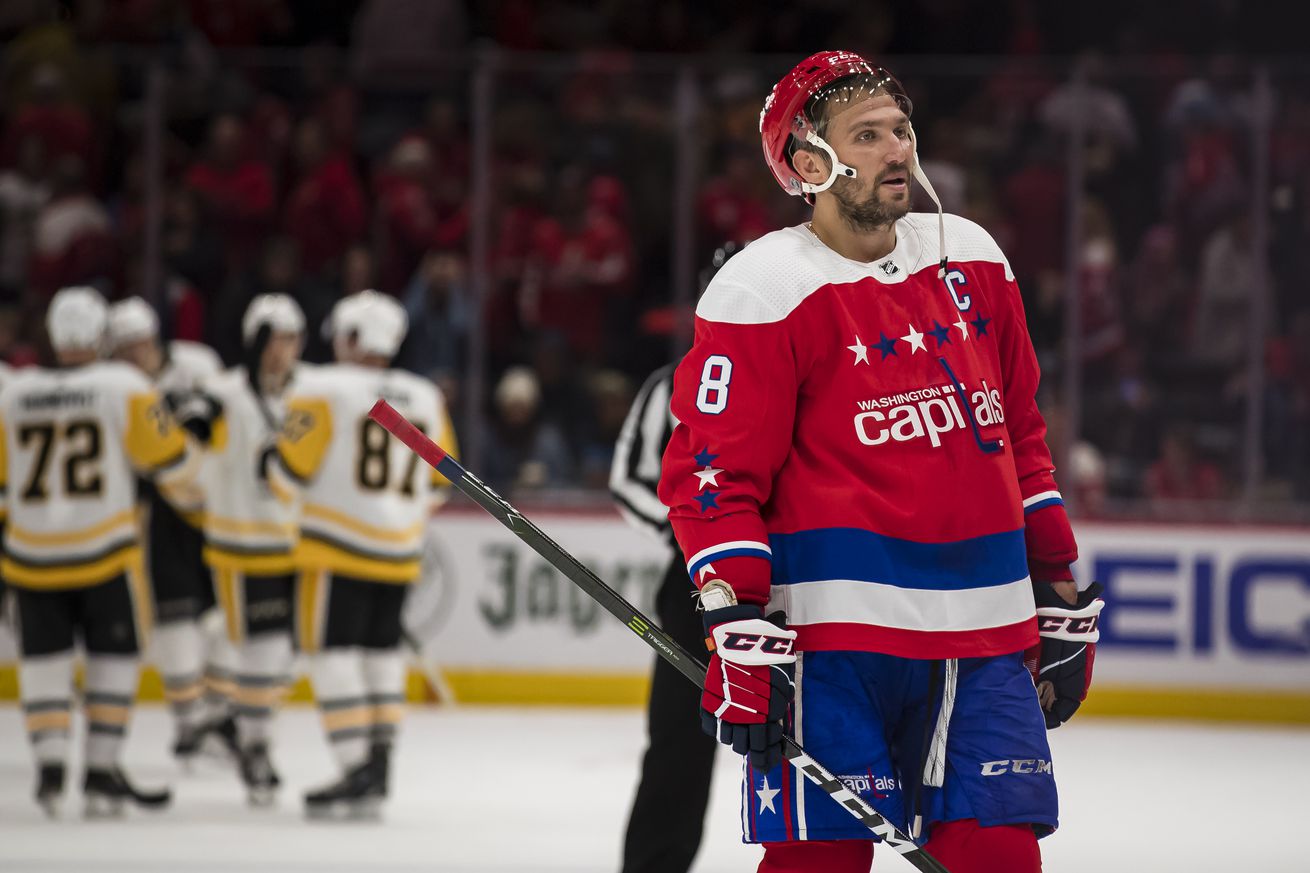 6.9 – The Capitals’ net power-play percentage since the beginning of December (25 games played), lowest in the NHL over that span.

Per NHL.com, a team’s net power-play percentage is calculated by taking a team’s power play goals for, subtracting the number of shorthanded goals allowed, and then dividing that by the total number of power play opportunities.

Since 12/3, the Caps have had 87 chances with the extra man – second-most in the League – and scored just 13 goals, while giving up a League-leading seven shorthanded goals. Their power play rate over that span is an abysmal (and 29th-ranked) 14.9%.