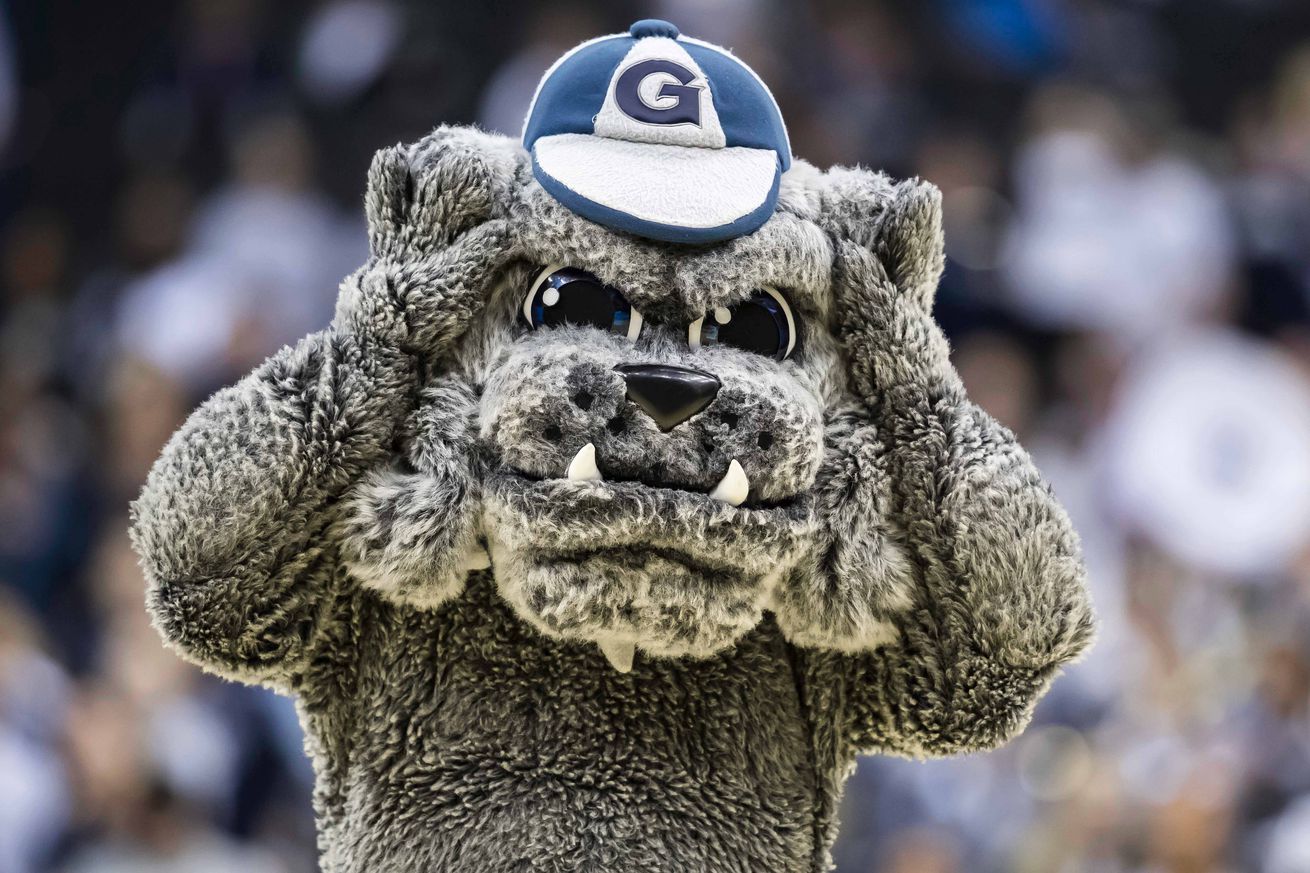 While the Hoyas are just beginning their 2019-20 season, Patrick Ewing is already putting the final touches on the 2020-21 roster, today securing the commitment of 4-star Class of ‘20 forward Jamari Sibley. Here’s a look at Sibley.

Sibley is an athletic combo forward with a build and a skill set that fit Patrick Ewing’s mold to a T. As I have previously written on this lunch website, Ewing seems to be doing his best to collect a small army of 6’6” to 6’8” forwards with length and athleticism. Sibley is another player who fits that mold.

At 6’8” with a long and lean build, Sibley runs the floor extremely well and is a good finisher with both hands at the rim. He is a quick leaper and will often look to dunk when he gets an opportunity. Later in his high school career, he has shown flashes of a diverse skill set, with a nascent face-up game and a willingness to use a turnaround jumper from the mid-range.

His jump shot is a work in progress, but he is a willing shooter who gets good rotation on the ball. It’s not hard to envision him as a solid shooter a year or two into his college career, and there already some reports that his shot has improved in the beginning of his senior season. Working off his three ball, Sibley has worked on a pump-and-drive game from the arc, but attacking off the dribble is not a huge part of his repertoire at this stage.

Defensively, Sibley uses his length and athleticism well, and is a good shot blocker from a wing position. He is still very thin, and will probably need to put on some strength before he begins his college career, but it’s easy to see him fitting in alongside Jamorko Pickett and Josh LeBlanc on the wings for the Hoyas.

With Pickett, LeBlanc, Galen Alexander, and Myron Gardner returning, and with Terrance Williams also coming in, it might seem like Georgetown’s forward positions are already crowded. However, given that Jagan Mosely and Terrell Allen will graduate and are thus far being replaced by only three-star prospect Dante Harris, it seems likely that Ewing is likely to use fewer three-guard lineups next season.

That opens up some minutes for some funky lineups that could include as many as three of the above players. All six of these potential Hoya forwards bring versatility and athleticism, and it’s easy to see that Ewing is continuing to build on his NBA principles of length, athleticism, and position-less basketball. Ewing could use three of his rangy wings across the 2-3-4 positions against bigger teams, or across the 3-4-5 positions against smaller teams. These types of lineups would have a lot of length and athleticism, and could be good fits for the hard hedge defensive scheme that Ewing prefers.

Sibley averaged 10.4 points, 3.7 rebounds, and 1.4 assists in 17 EYBL games this past summer, shooting 53.9% from the field and 30.6% from the three-point line on 36 attempts. If he’s able to fine tune his jump shot and put on some strength, he clearly has the potential to be a very effective Big East player. Patrick Ewing would surely be able to find minutes for him, and it’s interesting to dream about some of the lineups he could be a part of.

Welcome to the Hilltop, Jamari Sibley!