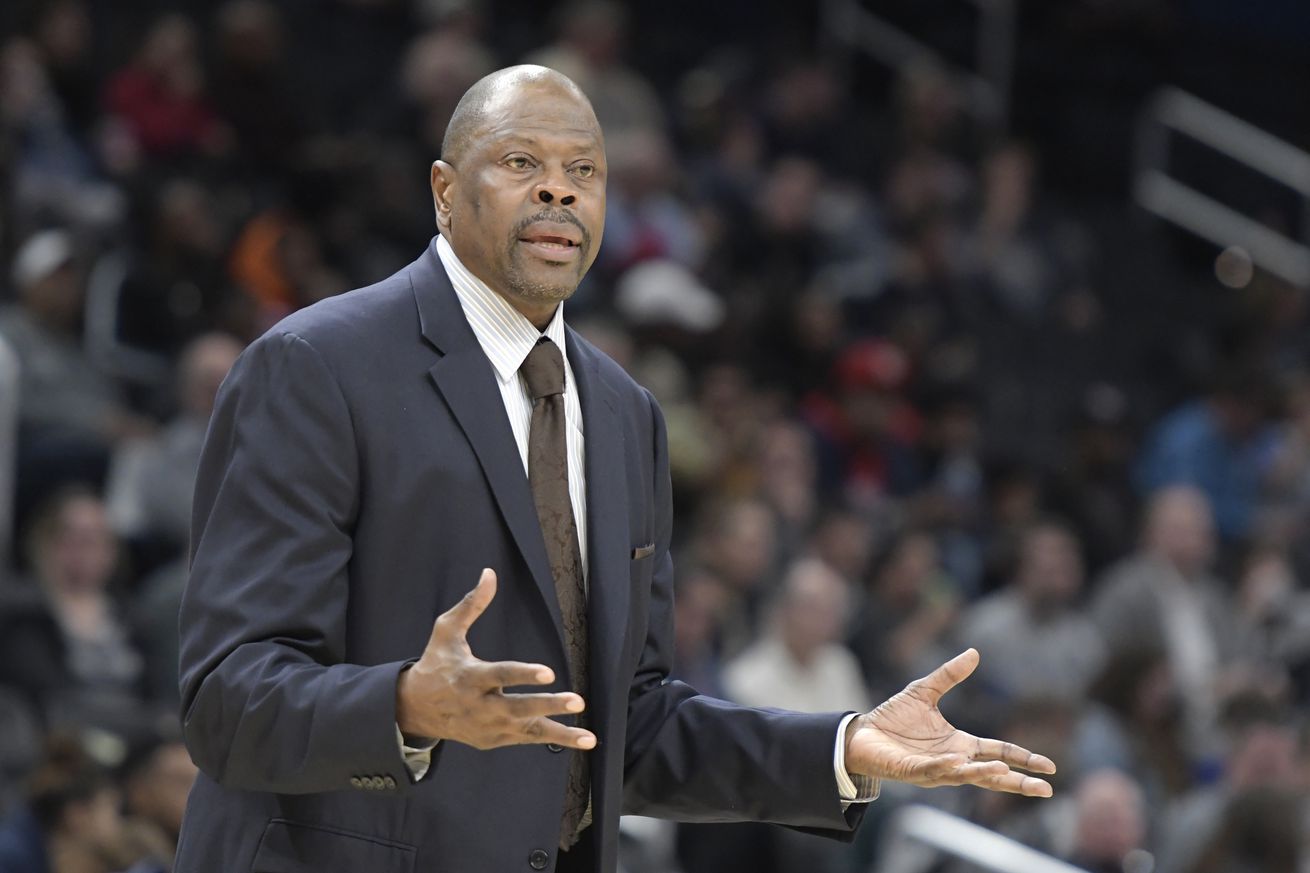 Hoyas made just 3 of 18 from deep against Georgia State after going just 4 for 13 against Penn State.

Georgetown bounced back from its first loss of the season thanks to a huge offensive outburst in the second half in a 91-83 win over visiting Georgia State in an extremely rare Sunday night home game at Capital One Arena.

It was a second half fueled by an entire game’s worth of free throws.

Georgetown was 29 for 37 from the charity stripe in the second half an ended the game going 40 for 51 on foul shots. The 40 free throws made on Sunday were just two short of the school record for makes set in 1992 against Morgan State when Georgetown attempted 60!

Omer Yurtseven – who had his fourth double-double in as many games as a Hoya with 15 points and 13 rebounds – played a major role in keeping possessions alive as 11 of his rebounds came on the offensive glass.

Mac McClung bounced back from a mini slump to start the season go score a game-high 25 points, including a perfect 11 for 11 from the line.

And the thing about all those free throws is that Georgetown pretty much needed every single one of them until late as Georgia State – which put up a good fight against Duke a few days ago – gave the Hoyas fits and led by as many as eight and held a 39-33 halftime edge.

So the big reason as to why Georgetown needed half of its second half points to come from the line is that so far in this young season the Hoyas are coming up almost completely empty from 3-point range.

It was never going to be easy to replace the combined 3-point output of departed seniors Jessie Govan and Greg Malinowski who accounted for 83 long distance makes but it’s been an even slower start than expected. The Hoyas made just 3 of 18 from deep against Georgia State after going just 4 for 13 against Penn State.

Honestly, it’s pretty wild for any college team to get to 91 in today’s college basketball when only nine points came from downtown. Basically the only path to such a result is to both take and make a ton of free throws but that’s not really sustainable. Simply put: The shots are going to need to start falling and Coach Ewing agreed.

“We need our guys to be able to make shots, especially wide-open shots. James didn’t shoot the ball particularly well. Jahvon Blair who’s supposed to be one of our best shooters he hasn’t been hitting his 3-point shot. Mac’s been struggling but he kind of came out of his slump today. Jamorko, he hit some, he missed some. We have guys on our team who are shooters, even Galen Alexander, but they have to step up and make shots.”

It’s no secret that Georgetown needs to get to 80 points to have a realistic shot at winning games given their defensive woes. The Hoyas were 4-12 last year when they failed to hit that number and without an improved defense – something we haven’t seen yet – that number looks to again be a good target number for success. Georgetown is already 0-1 this season when falling short of 80.

The most reasonable way to replace some of the since departed long distance firepower is for both Akinjo and McClung to increase their 3-point totals. Next up Ewing will probably need Pickett to get back closer to his freshman year level when he knocked in 56 after dipping down to 36 last season.

Blair is 1 for 10 on 3-pointers through four games and his cold start definitely played a large part in him sitting the entire second half on Sunday. Blair had made 82 3-pointers through his first two season, shooting 34 percent from that distance last season.

It seems clear that Blair, who’s gotten a lot of time off the bench, was Ewing’s plan as instant offense outside of the starting five but it’s yet to materialize. The longer it takes for him to find his stroke, the less likely it is that he continues to get double-digit minutes.

Now here’s where it gets tricky because none of the newcomers are really know for perimeter shooting.

As Ewing mentioned, Alexander is the most likely candidate and after making one of the Hoyas three 3-pointers vs Georgia State, he’s now tied with Akinjo for the team lead with five. Alexander is also leading the team in 3-point percentage at 45 percent but he’s not playing a ton at the moment.

Mosely has started the season off with nice percentages but he’s been very gun shy from the perimeter and Yurtseven who made 22 of 44 in his sophomore season at N.C. State has taken just one three this season through four games. It didn’t go through the net.

As Georgetown prepares for Texas and then possibly Duke at Madison Square Garden this week in the 2K Empire Classic, it’s really important that a 3-point threat comes out of a group that’s shooting just 31 percent as the path to 80 points is quite bumpy without shots from deep.