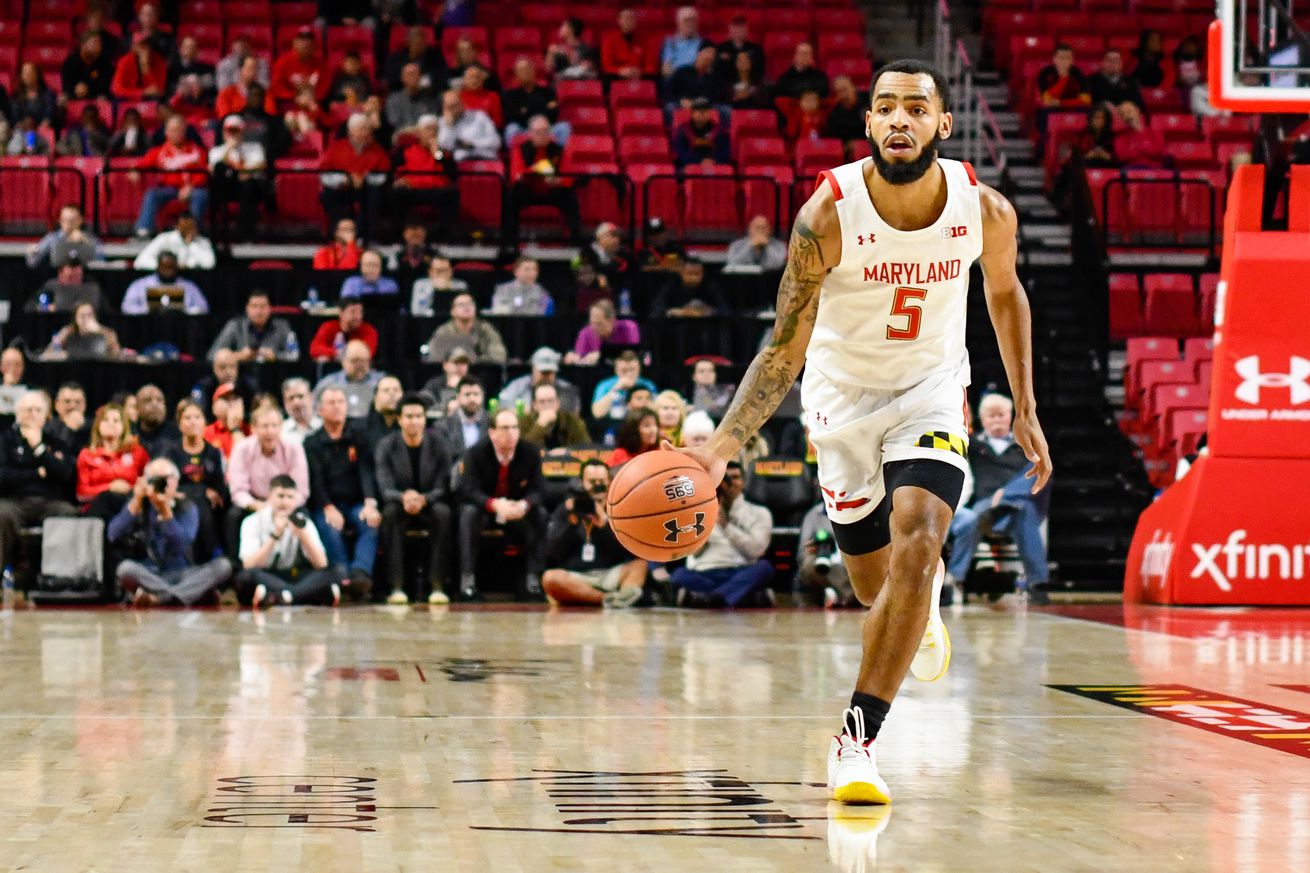 The Terps face the Marquette Golden Eagles in the Orlando Invitational championship at 1 p.m. ET.

After beating Temple and Harvard, No. 5 Maryland men’s basketball finishes off the Orlando Invitational with a championship matchup against Marquette. The game will tipoff on Sunday at 1 p.m. ET.

Maryland will be attempting to slow down a scorching hot Markus Howard, who is arguably the best player in college basketball. In just two Orlando Invitational tournament games, Howard has put up 91 points, breaking the tournament point record that was set in 2015.

The Terps have gotten off to a slow start in their previous two games but cannot afford to do that against the 5-1 Golden Eagles.

The game will be televised on ESPN.