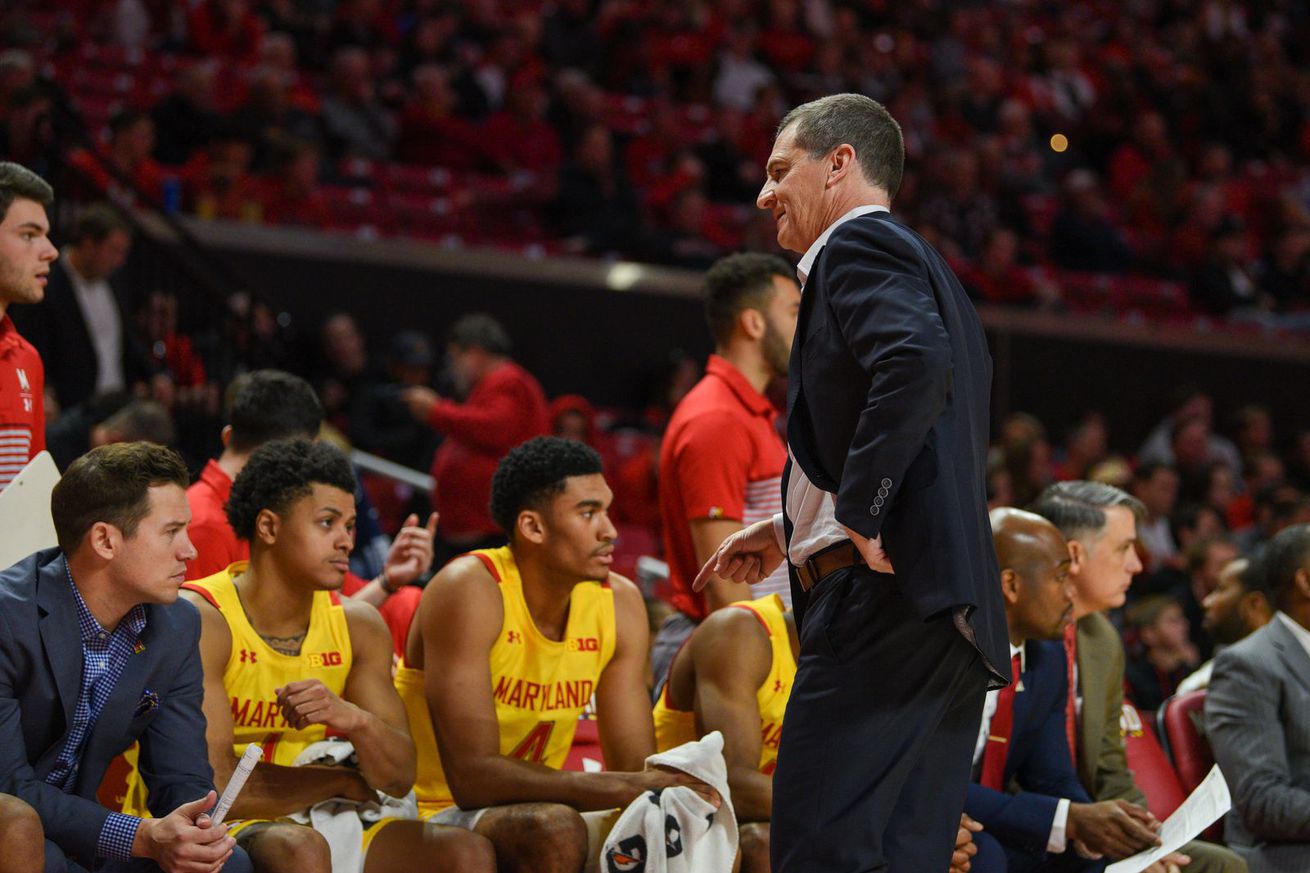 The Terps will battle the Owls in the Orlando Invitational on Thanksgiving morning.

No. 5 Maryland men’s basketball looks to stay hot as it faces the Temple Owls at the Orlando Invitational on Thursday at 11 a.m.

The Terps moved up another spot in the AP Top 25 following their victory on Nov. 22 against George Mason.

The win against the Patriots saw solid performances from both starters and bench players alike. Freshman forward Makhi Mitchell exploded off the bench for 12 points, eight rebounds, and two blocks in just 10 minutes of action. Anthony Cowan Jr. continued his impressive senior campaign by scoring 16 points on 4-for-8 shooting from the field, while Jalen Smith scored 12 and pulled down 10 rebounds.

As the Terps head into Thursday’s game, focus will likely be on hitting the ground running, as slow starts have plagued the team throughout the season.

The game will be televised on ESPN2.

How watch and listen

Catch Up Before The Game