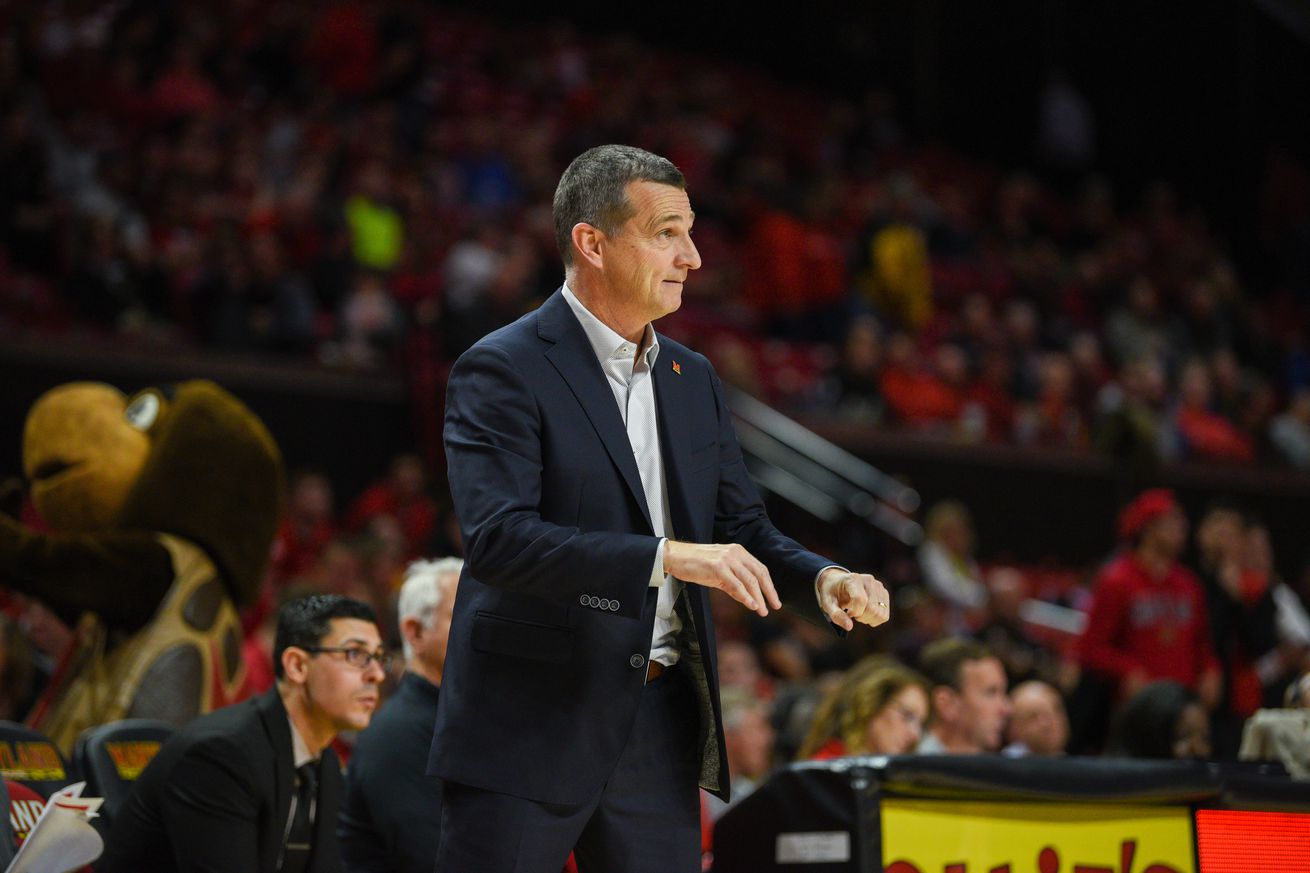 Terps host the Stags for their fourth consecutive game at Xfinity Center.

No. 6 Maryland men’s basketball looks to continue its undefeated record to start the season as it hosts the Fairfield Stags on Tuesday at 8:30 p.m.

Following a 30-point blowout victory against Oakland on Saturday, the Terps moved up one spot to No. 6 in the nation on Monday.

Slow starts continued to haunt Maryland, with the Golden Grizzlies keeping it close well into the first half. An 11-0 run to end the half, however, injected much needed life into the Terps, as the team rolled on the rest of the way.

Turnovers still remain a point of emphasis to improve upon as the season progresses and a prime opportunity presents itself against the Stags.

Both teams will compete in the Orlando Invitational over Thanksgiving weekend.

The game will be televised on the Big Ten Network.