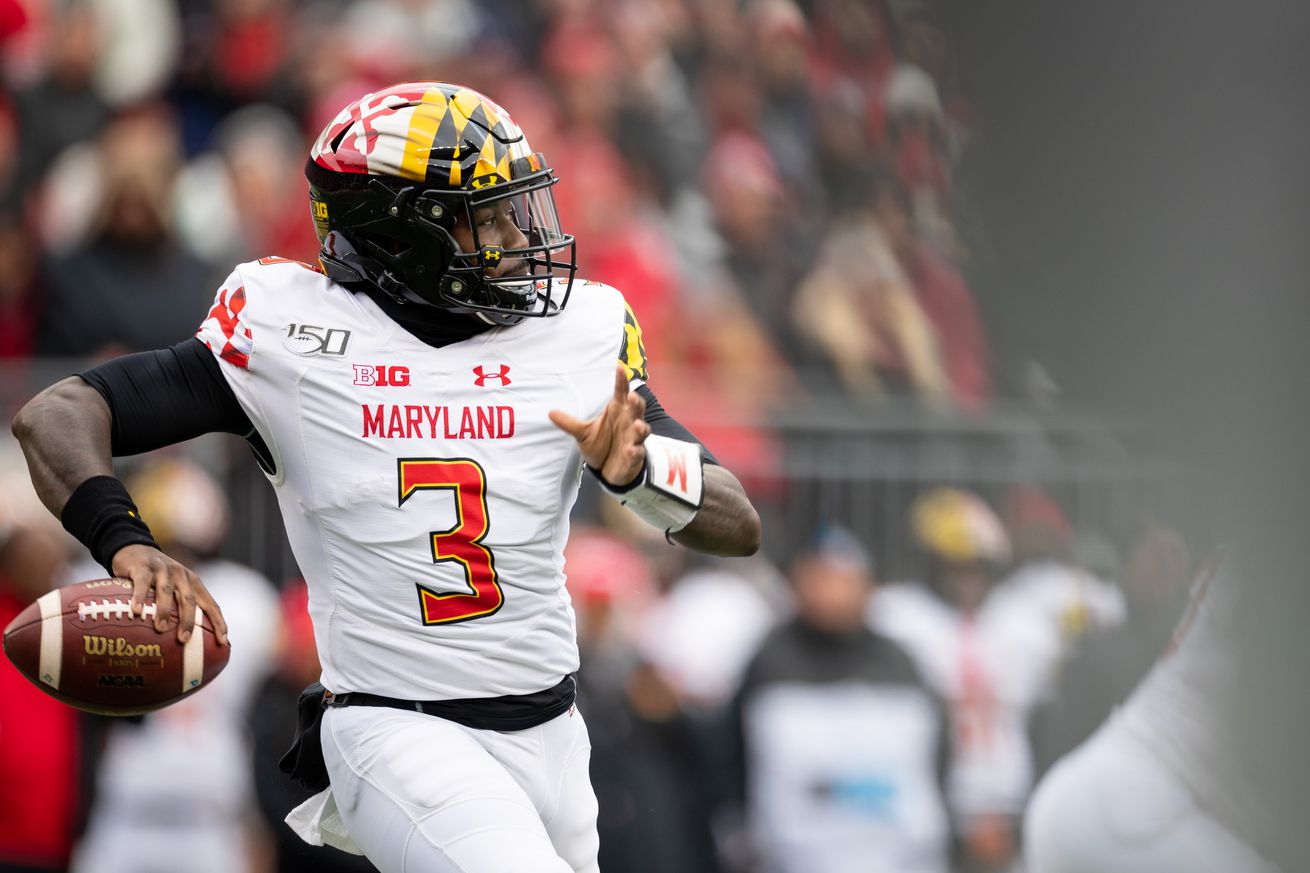 With one year of eligibility remaining, the signal caller’s career appears to be over in College Park.

Pigrome, a rising redshirt senior, appeared in 33 games for the Terps across his four years in College Park — including seven starts.

Throughout his Maryland career, Pigrome threw for 1,592 yards, nine touchdowns and 10 interceptions. He also was a threat on the ground, adding 617 yards and eight rushing touchdowns.

The 2015 Gatorade Alabama Player of the Year joined Maryland as part of the 2016 recruiting class where he was a three-star dual-threat talent, according to the 247Sports Composite.

Putting his name in the portal gives Pigrome the ability to see what opportunities may be available ahead of his final season of eligibility, though he does still have the possibility to return to College Park.

The Terps are also likely in the mix for bringing in a quarterback from the portal — particularly with the potential exit of Pigrome looming. Pigrome and Max Bortenschlager are both in the portal, but neither have found destinations yet.

Head coach Mike Locksley said on Early National Signing Day that Maryland is still in search of a quarterback by way of the transfer portal, leaving the door open to another quarterback coming to College Park to compete with the remaining quarterbacks on the Terps’ roster — Josh Jackson, Tyler DeSue and Lance LeGendre.