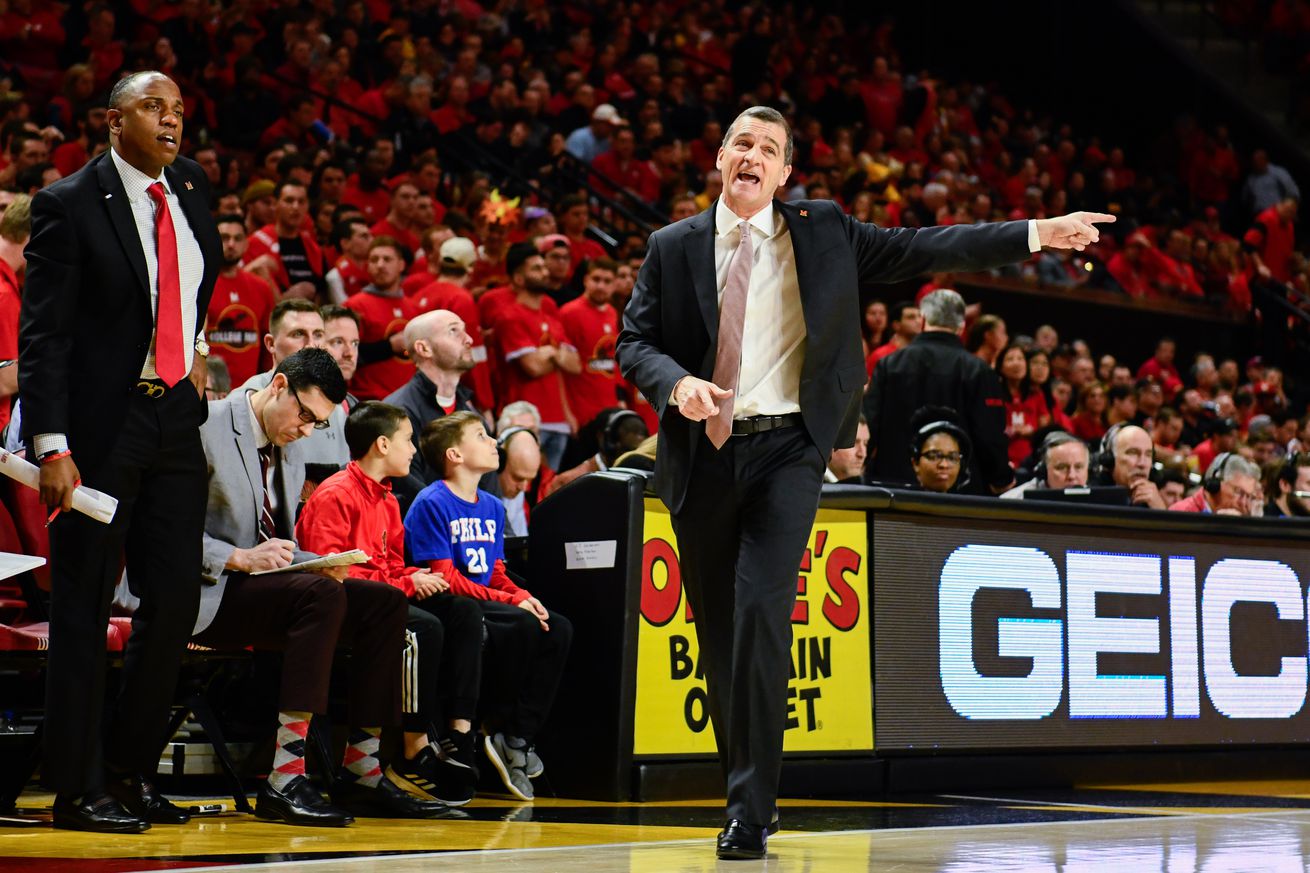 The Terps and their fans seem more confident in the team’s direction.

The latest FanPulse poll is out, with things looking up for No. 9 Maryland men’s basketball. If you haven’t signed up for the SB Nation FanPulse community yet, you can do that here. Be sure to join so that you can give you input on the Terps’ season each week.

A season-low 50 percent of Terp fans said they were confident in the direction of the program in the previous poll, but the number is now back on the rise at 73 percent. This poll was taken after the 77-76 win at Indiana, but before the 82-72 victory over then-No. 18 Iowa at Xfinity Center.

Despite the rise, Mark Turgeon’s squad still falls in the lower half of the Big Ten in terms of fan confidence. Of the other schools with at least 10 voters, the average response lies at 81.7 percent. Penn State has the highest percentage of hopeful fans at 96 percent, while Ohio State is the lowest at 60 percent.

FanPulse voters also gave their input on the most disappointing team so far this season. North Carolina, which was ranked No. 9 in the preseason AP Top 25 but now holds a 10-11 record, stole the show with 55.2 percent of the vote. Texas was close behind at 8.0 percent, followed by Virginia at 7.8 percent, while Florida and Ohio State also made the list.

Want to give your thoughts next week? If you haven’t signed up for the FanPulse yet, you can do that here.