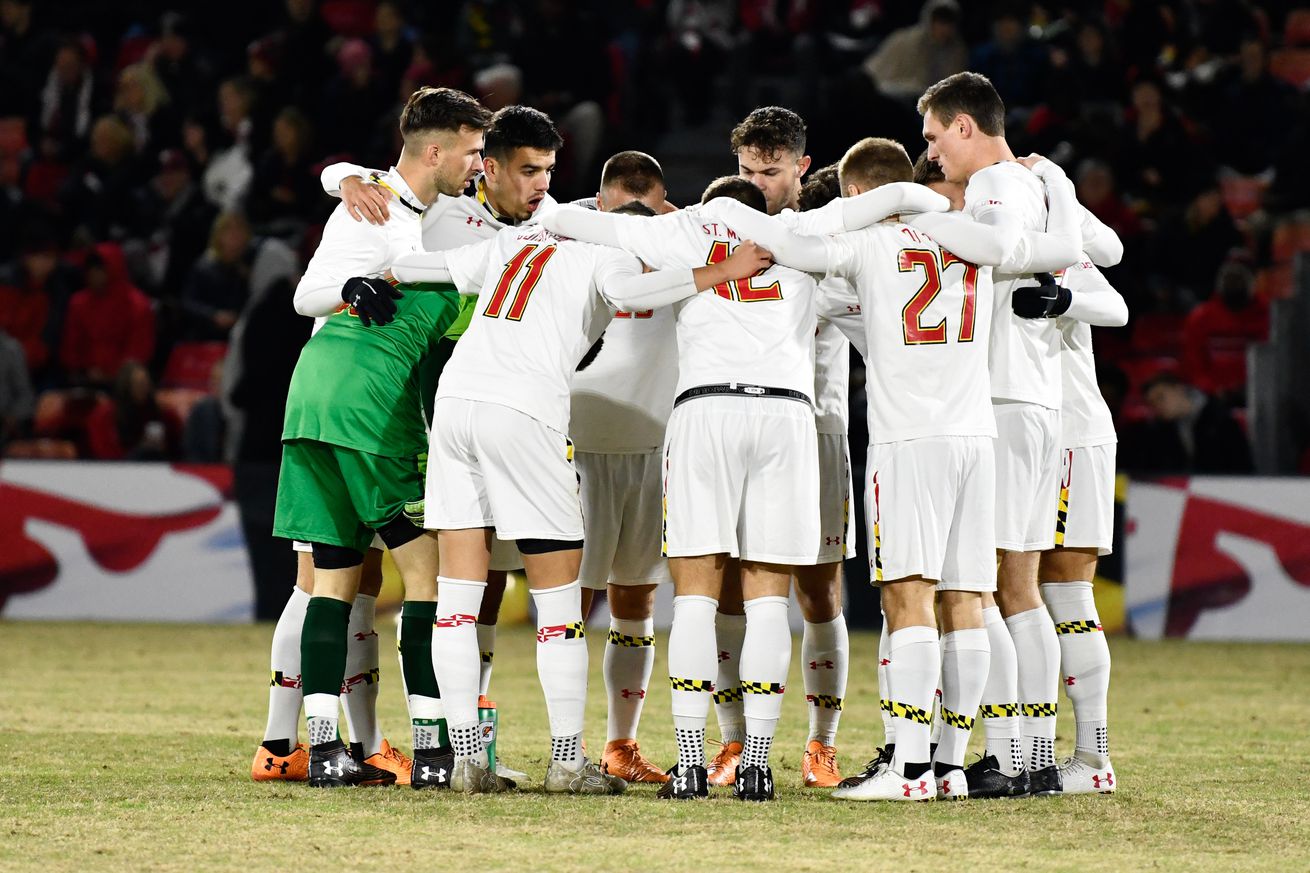 The Terps will get a home game to begin their title defense, but face a treacherous road back to the College Cup.

For the 19th consecutive season under head coach Sasho Cirovski, Maryland men’s soccer is off to the NCAA tournament to compete for another national title.

The Terps’ postseason hopes fluctuated between seeming like a sure thing and in certain doubt throughout the season, beginning the year 1-2 before going on to earn results in seven of their next eight matches.

Cirovski & Co. have managed to linger just within the Top-25 for much of the season, defeating four ranked opponents in St. John’s, Cal State Fullerton, Indiana and Yale. But Maryland finished with a 3-3-2 record in Big Ten play, culminating in a fifth place finish in the conference and a loss in the tournament semifinals.

Maryland’s College Cup run last season began with them receiving the No. 11 seed and a home game to begin tournament play, and will also play their first round game this season at Ludwig Field at 7 p.m. this Thursday.

The Terps are one of four teams from the Big Ten to earn a spot in the tournament, with Indiana (No. 5 seed), Michigan (No. 13 seed) and Penn State (No. 15) each checking in ahead of the unseeded Terps. This is the first time that Maryland enters the tournament unseeded since 2017, in which it fell to Albany in the opening round on penalty kicks.

The first opponent standing in the way of the Terps’ title defense is Iona (14-5-1), who will be making its program debut in the NCAA Tournament this Thursday night at Ludwig Field. It will also mark the first ever matchup between the two clubs, with the winner moving on to face No. 4 seed Wake Forest in Winston-Salem, North Carolina, in the following round.

Here is the full bracket: