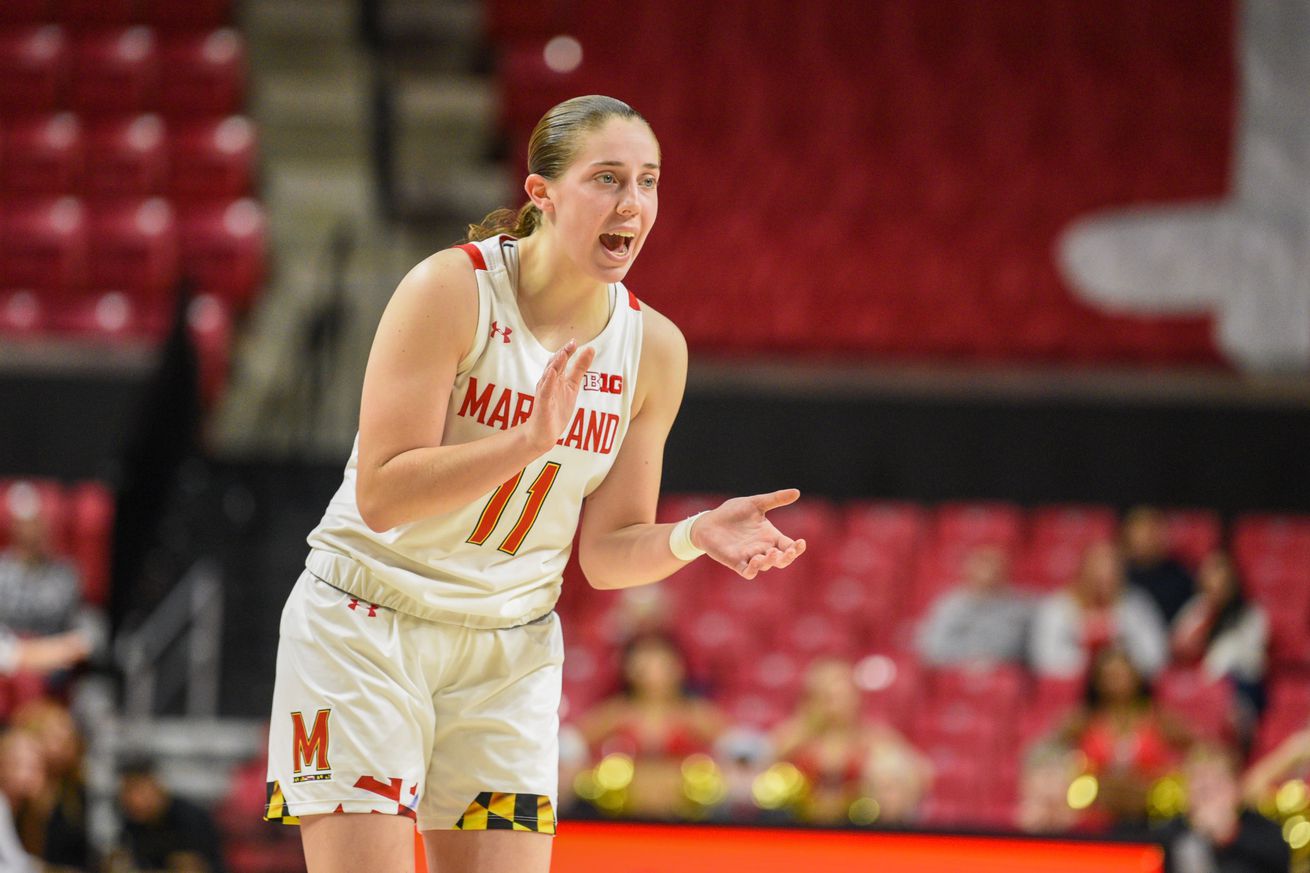 The Terps play their second game in two days at the Daytona Beach Invitational.

No. 9 Maryland women’s basketball continues its journey in the 2019 Daytona Beach Invitational with a matchup against Belmont — a team that made the 2019 NCAA Tournament.

The Terps are fresh off of a 63-44 win against Clemson, where they used strong defense to force 29 turnovers by the Tigers and capture the victory.

Belmont comes into Saturday’s game after losing a close matchup against Virginia Tech, 60-58. The Bruins stalled and scored just seven points in the third quarter, but were able to explode for 23 in the fourth to make things close.

Here is a close look at the next opponents for the Terps.

Head coach Bart Brooks is in his third season at the helm of the Belmont program, and he’s posted a 57-11 record through two seasons. The Bruins have earned the Ohio Valley Conference automatic bid and taken part in the NCAA Tournament in each of those years.

Senior forward Ellie Harmayer (No. 30) is simply the best player on the Belmont roster. Despite standing at just 6’0 as a forward, Harmayer leads Belmont by averaging a double-double with 18.2 points and 10.8 rebounds per game. She shoots 43.6 percent from the field and 82.5 percent from the line — making 33 of a team-high 40 free throws. She is a player that simply cannot get going if an opponent wants to win.

Senior guard Maura Muensterman (No. 31) serves as the second-in-command to Harmayer and helps to facilitate plays around her. On top of averaging seven points per game, Muensterman leads the Bruins with 16 assists on the 2019-20 season and has logged the second-most minutes. Disrupting the flow of the game and putting the ball into other players’ hands will be key for the Terps.

Free throws are an area where Belmont has been consistent this season, and it could make a difference against Maryland. The Terps are shooting just 62.2 percent on the season, while the Bruins convert on 73 percent of their shots from the line. With Maryland averaging 17.3 fouls per game, Belmont could gain an advantage at the line.

1. Maryland’s defense should be the focal point. After notching 29 turnovers against Clemson, the Terps should certainly keep the pressure high and force opponents into tough spots. With both teams playing two games in two days, it makes more sense for Maryland to impose its will with physical, fast play — which is exactly what pressing and trapping does. Having a strong defensive first half could pay major dividends on the other end for the Terps.

2. Will Maryland bounce back in its shooting? The Terps struggled for periods against Clemson in their first game of the Daytona Beach Invitational and hope to bounce back in game two. While some of those struggles could be attested to the fact that a men’s ball was accidentally used for a bulk of the game, it did not have an affect on the final 4:40 — where Maryland scored just one point.

3. Can the Terps get a consistent all-around effort? Head coach Brenda Frese has discussed wanting to see a full 40-minute performance out of her team, and that search did not end against Clemson. The Terps have one more chance against Belmont to correct some problems and try to put together a full effort on a neutral floor before heading back to College Park.