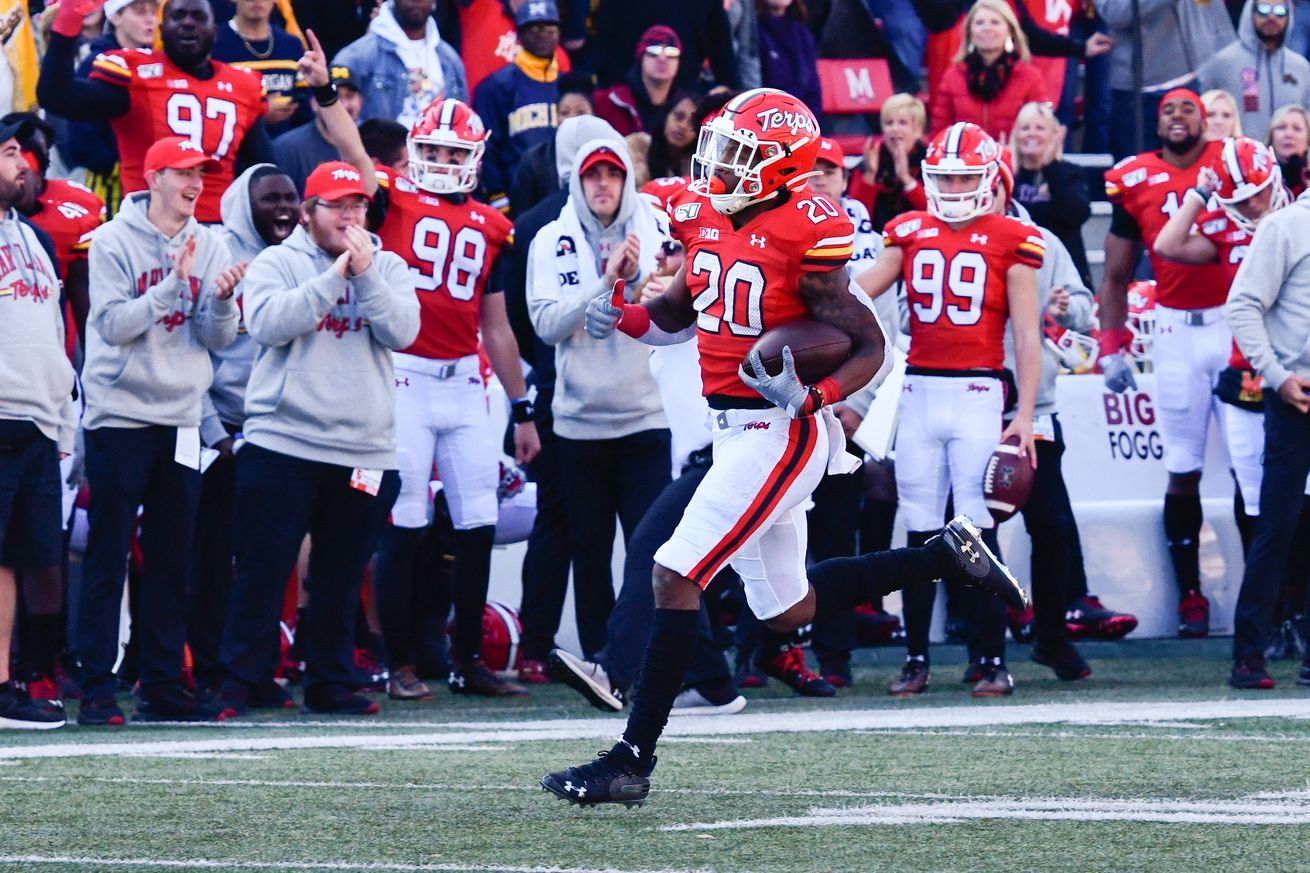 Leake was named the Big Ten Return Specialist of the Year, while four other Terps received conference accolades following the 2019 season.

Maryland football running back Javon Leake was named the Big Ten Rodgers-Dwight Return Specialist of the Year Tuesday after an impressive 2019 season.

The junior was also named to the All-Big Ten First Team as a return specialist.

Leake led the conference with 804 kickoff return yards, which ranked third in the country, and he also added two kickoff return touchdowns this season. The junior averaged 26.8 yards per kickoff return, which led the Big Ten and was 14th nationally.

William Likely III was the last Terp to win the award, which was created in 2015.

In addition to Leake, four other Maryland players were recognized by the conference for defensive awards.

Senior defensive back Antoine Brooks Jr. was named to the Second Team All-Big Ten by coaches and the Third Team All-Big Ten by media. He led the conference with 69 solo tackles, which is also ninth-best in the nation. Brooks had 87 total tackles and five pass breakups on the season as well.

The conference will announce offensive awards on Wednesday.