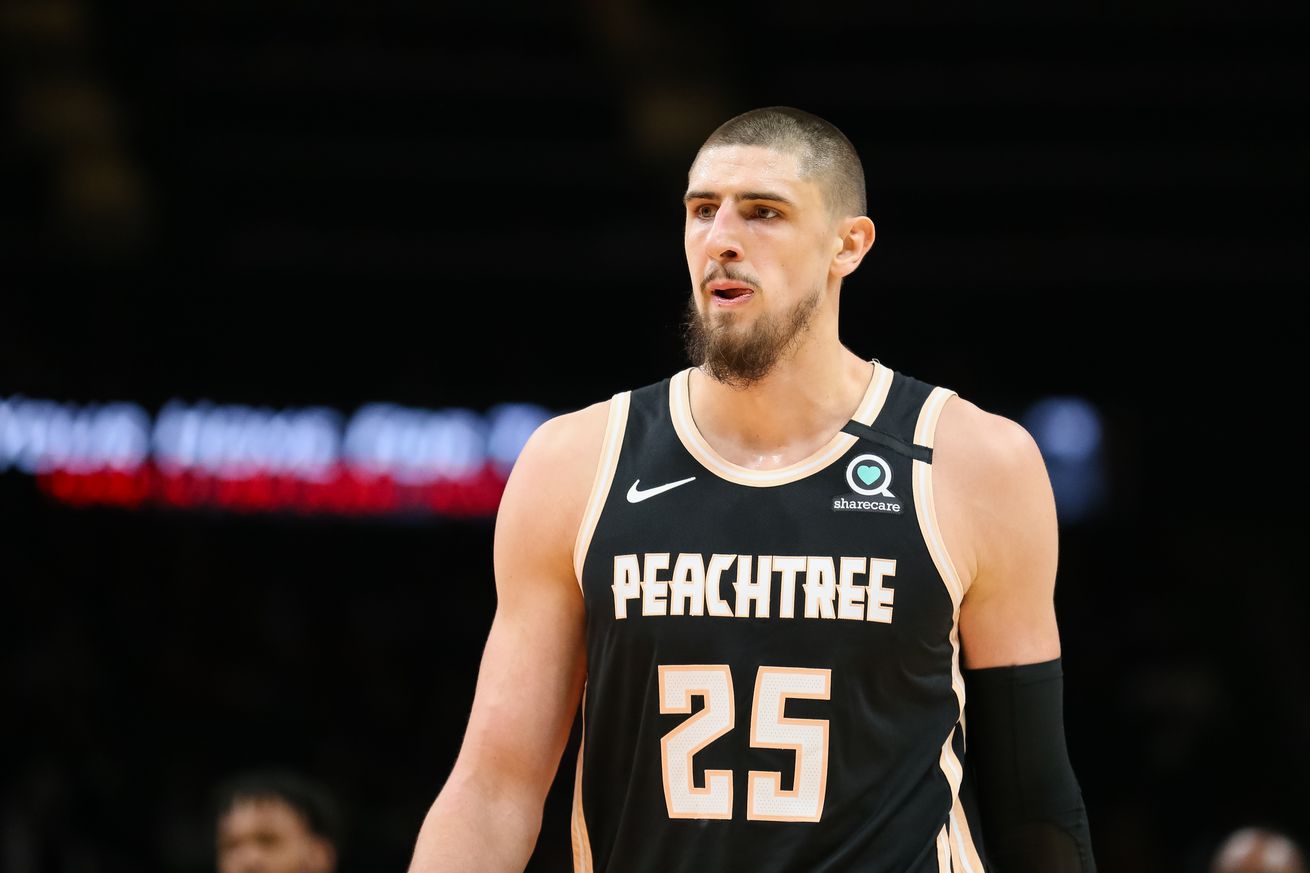 The big man was in his second season with Atlanta, alongside Kevin Huerter and Bruno Fernando.

Back in the 1980s through the early 2000s, it wasn’t that unusual to see three former Maryland men’s basketball players on the same NBA team. Len Elmore, Albert King and Buck Williams represented the Terps on the New Jersey Nets from 1981-83. After that, Walt Williams, Steve Francis and Terence Morris all played on the Houston Rockets together for the 2001-02 season.

In recent years, though, that simply wasn’t the case. But when Bruno Fernando was taken in the second round of the NBA Draft by the Atlanta Hawks in June 2019, he joined Maryland teammate Kevin Huerter and former Terp Alex Len.

But now that trio has been cut to a duo. Len was traded to the Sacramento Kings Wednesday night, according to reports from ESPN’s Adrian Wojnarowski. The 2013 fifth overall draft pick was sent to the West Coast along with forward Jabari Parker in exchange for center Dewayne Dedmon and two first-round picks in the middle of the Hawks’ game against the Minnesota Timberwolves.

Len had aspirations of assembling a Maryland presence with Huerter and Fernando in the NBA, though now he’ll be separated from the two.

“You always see the Kentucky boys, always three [or] four players on the same team, and we’re trying to start something,” Len told Testudo Times in November. “It’s definitely cool having fellow Terps, we can talk about our experiences at Maryland.”

The former Terp talked about the special bond shared between the three players, explaining how they always got dinner together on trips for road games and shared memories of their times in College Park. While Len never played for the Terps with Huerter and Fernando, they shared staffs of head coach Mark Turgeon, assistant coach Bino Ranson and strength coach Kyle Tarp, which they talked about often.

According to The Athletic beat writer Chris Kirschner, Len had no knowledge of the trade and hoped to stay in Atlanta.

“It’s been fun, Alex and Kevin are my guys,” Fernando told Testudo Times in November. “It’s obviously fun to have those guys around me all the time and just being able able to connect with them off the court as well.”

Fernando said that Len helped him adjust to the different style of play for centers in the league, and the two formed a close bond. Huerter was close with Len too after playing with him for two years in Atlanta, though according to Kirschner, he didn’t even get the chance to say goodbye.

Now, while Fernando and Huerter will continue the Maryland connection down south, Len will be off to the other side of the country. The 7’0 center, who was averaging 8.7 points and 5.8 rebounds in 18.6 minutes per game off the bench for the Hawks this season, will now try to find his place in the Kings’ rotation amongst 6’11 Marvin Bagley III, 6’10 Richaun Holmes, 6’10 Eric Mika and 6’11 Harry Giles III.