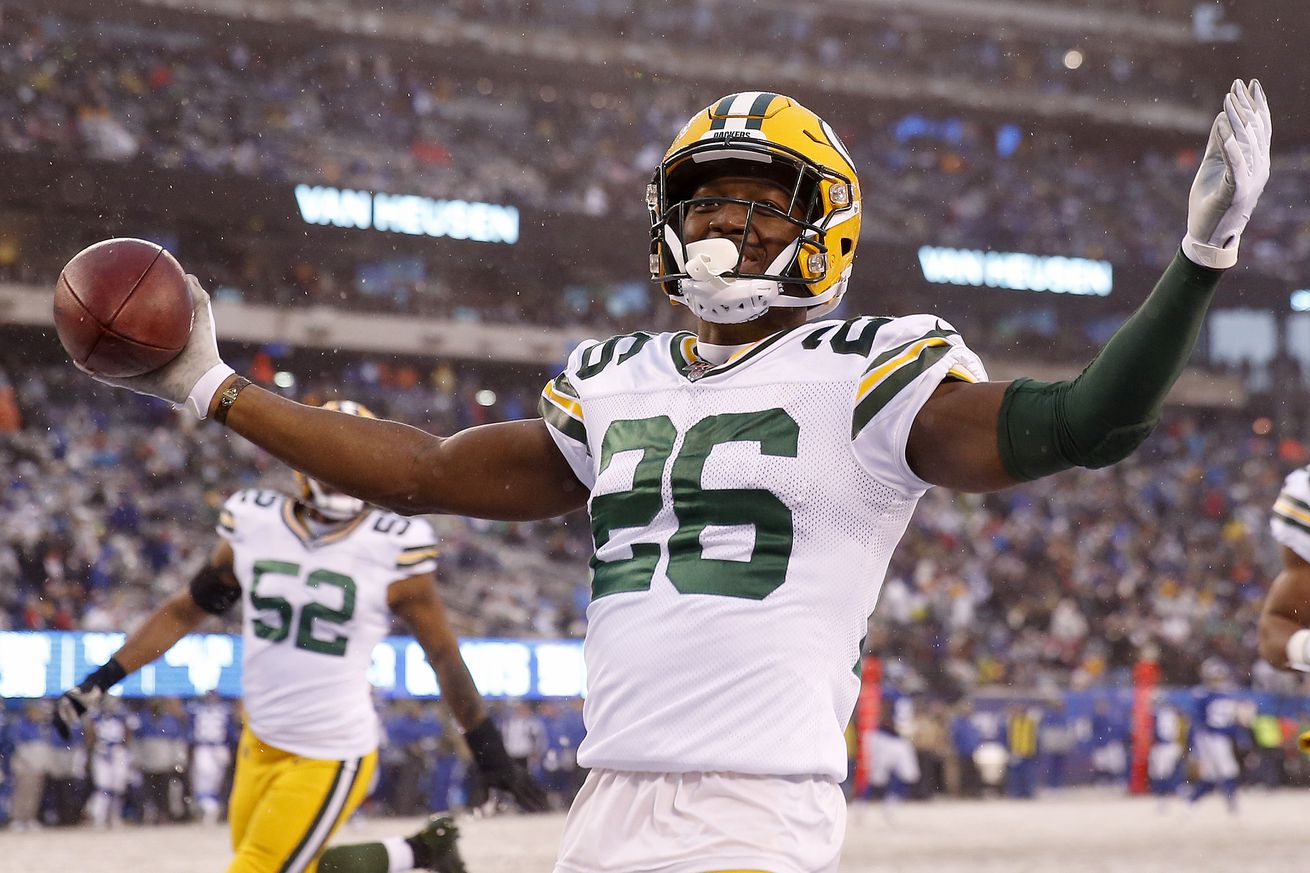 Here’s how former Terps performed in the Week 13 of the NFL season.

Since coming back from injury, Darnell Savage had been relatively quiet for the Packers — at least given how hot he started the season. That all changed Sunday when Savage recorded his second interception of his career early in the fourth quarter.

Savage didn’t exactly do anything special on this play, but he was in the right place at the right time to pick off a poor pass from Daniel Jones. The former Terp finished the day with four tackles, one interception and one pass defended in the Packers 31-13 blowout of the Giants.

The 2019 first round pick now ranks 11th in tackles for all rookies in the NFL. This ranking would surely be higher if Savage did not miss time with an ankle injury earlier in the season. Savage is also now tied with a large group of other rookies for the lead in interceptions with two total.

The Packers defense has been up and down all season long but looked strong again against a much inferior Giants team. And Savage played a key role.

Although the Panthers season continues to slip away from them, DJ Moore has become one of the best young receivers in the league. Moore recorded six catches for 75 yards and also caught his fourth touchdown of the season in Carolina’s 29-21 loss to the Redskins.

Moore continued to dominate the receiving game by, putting up 75 yards on six receptions, and he has now recorded touchdowns in the past two games. The former Terp now ranks fourth in the NFL in receiving yards (980, 13.2 per reception) and looks well on his way to making the Pro Bowl.