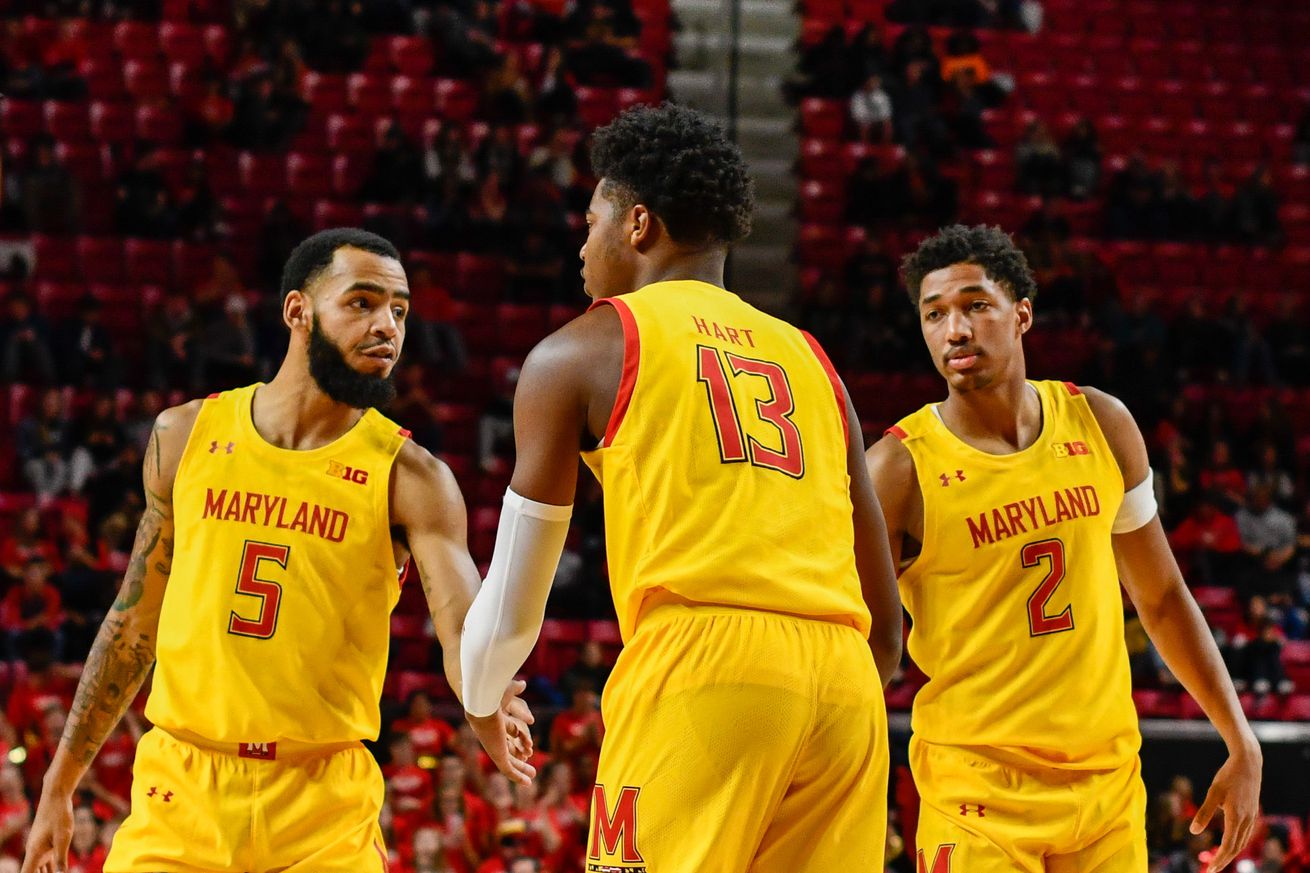 We discuss what can be expected from the Terps in the Orlando Invitational and Daytona Beach Invitational, as well as a special fun topic.

It’s the 177th episode of the Testudo Times Podcast and both Terps’ basketball teams are heading south to play in Thanksgiving tournaments.

No. 5 Maryland men’s basketball improved to 5-0 with a win over George Mason Friday night. No. 9 Maryland women’s basketball has won three straight following its loss to South Carolina. They have cruised to victory in those three games, but stayed put at the number nine spot in the AP Poll.

Lila Bromberg and I talk about the performances of both basketball teams in last week’s games. We then preview the Orlando Invitational in which the men’s basketball team will be playing in.

We have a fun segment where we discuss which superhero matches up with each Maryland men’s basketball player. We also discuss the Daytona Invitational in which the women’s basketball team will play in.

You can find every episode of the Testudo Times Podcast on iTunes here, Spotify here and MegaPhone here. If you’re into these things, rating and subscribing will help the podcast grow, and that’s always a good thing.