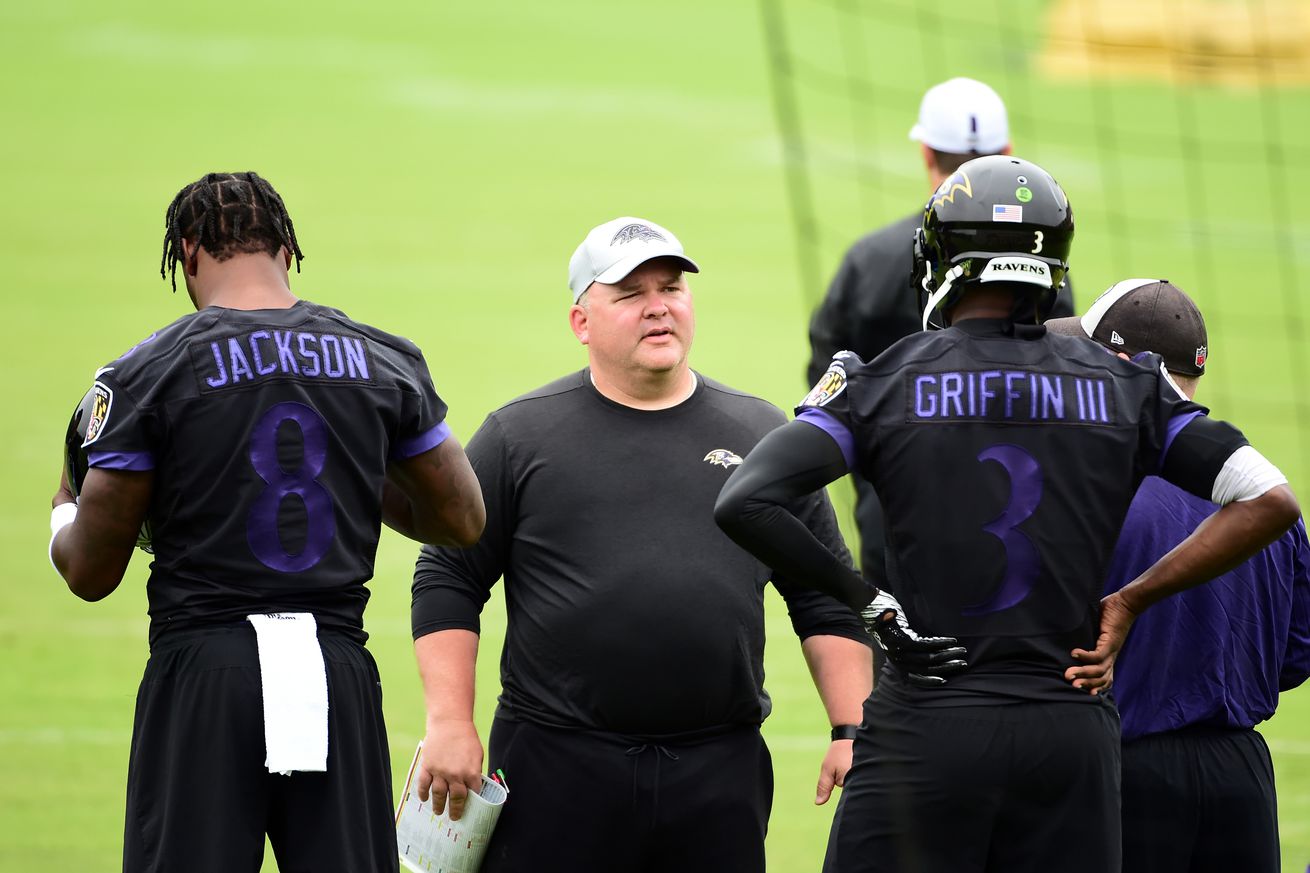 Roman was promoted to offensive coordinator early in the 2019 offseason and designed an offense catered to utilize Lamar Jackson. The offense soared to nearly unthinkable heights, leading the NFL in scoring and setting a new league high for rushing yards.

Roman’s rushing attack was perhaps the most diverse and efficient in NFL history, utilizing nearly every blocking concept possible and changing intermittently from week to week.

The Ravens offense will remain intact for 2020, a scary thought for the league. Roman and 2019-20 NFL MVP Lamar Jackson headline an offense that could possibly return nearly all key players, many of whom are under rookie contracts.

Roman’s outstanding ability to cater to his player’s strengths and modernize ‘old school’ concepts has send reverberations throughout the league, and the Ravens are quite fortunate Roman wasn’t selected to fill a head coaching vacancy.