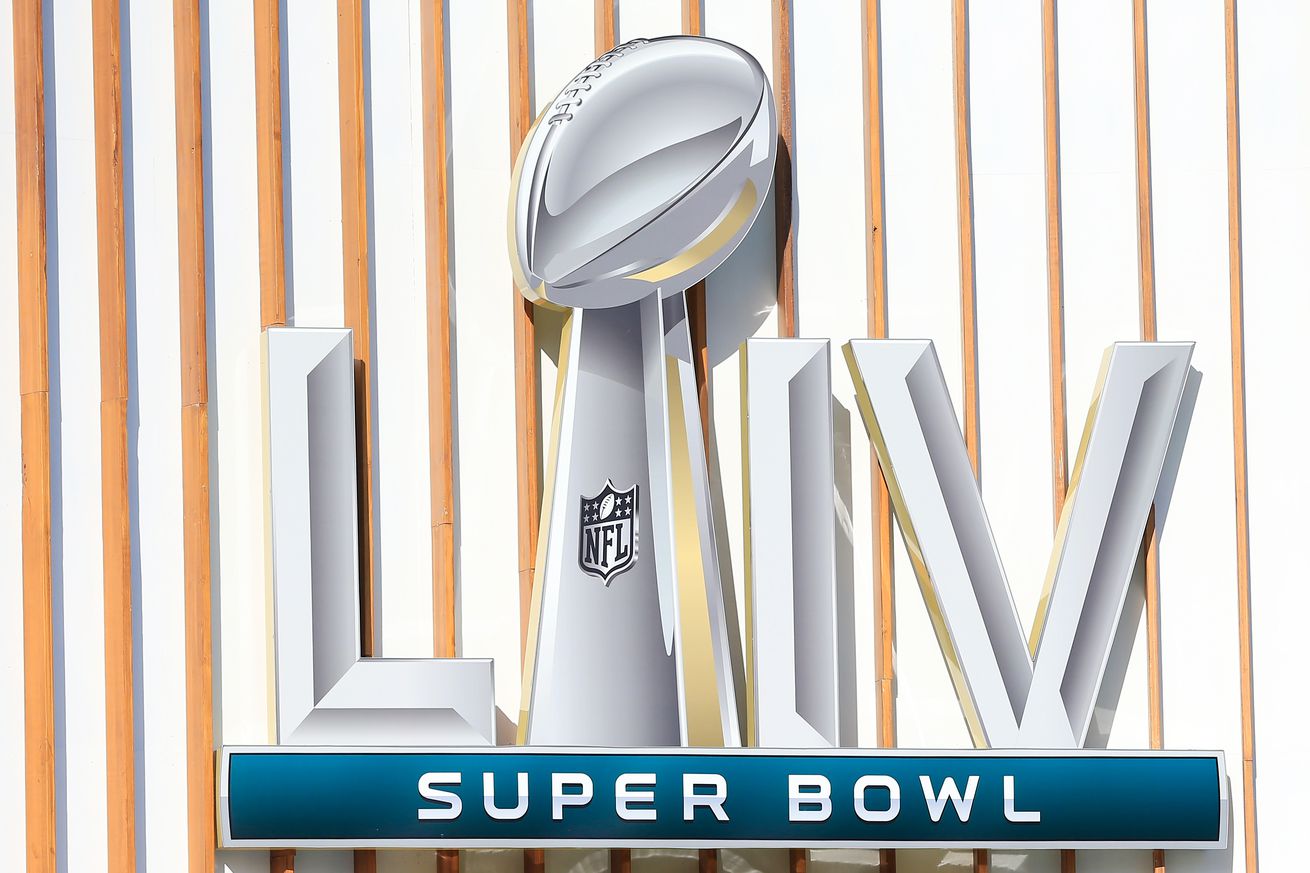 The 100th NFL season concludes with today’s Championship game between the San Francisco 49ers and Kansas City Chiefs. Super Bowl 54 will be the Chiefs first time playing for the title in 50 years. They won Super Bowl 4 against the Minnesota Vikings 23-7. They are 1-1 in Super Bowls.

The 49ers have 5 Super Bowl Rings from their 6 appearances. They have not been to the big game since losing to the Baltimore Ravens 34-31 in the Harbaugh Bowl after the 2012 season. It was mostly downhill from there, but they are back now under the direction of GM John Lynch and Head Coach Kyle Shanahan.

This game is expected to be a little different from the 13-3 Super Bowl that the New England Patriots won over the Los Angeles Rams last year. Patrick Mahomes is a magician on the field, and has been amazing to watch since taking over for Alex Smith last season. The Chiefs are an offensive juggernaut and can seemingly score at will. That offense will be seriously tested by the 49ers smothering defense. San Francisco is also committed to the run game, and can grind most teams out on the ground. 49ers QB Jimmy Garoppolo didn’t have to carry the team in the NFC championship game two weeks ago, and look for his 3rd ring(his first as a starter).