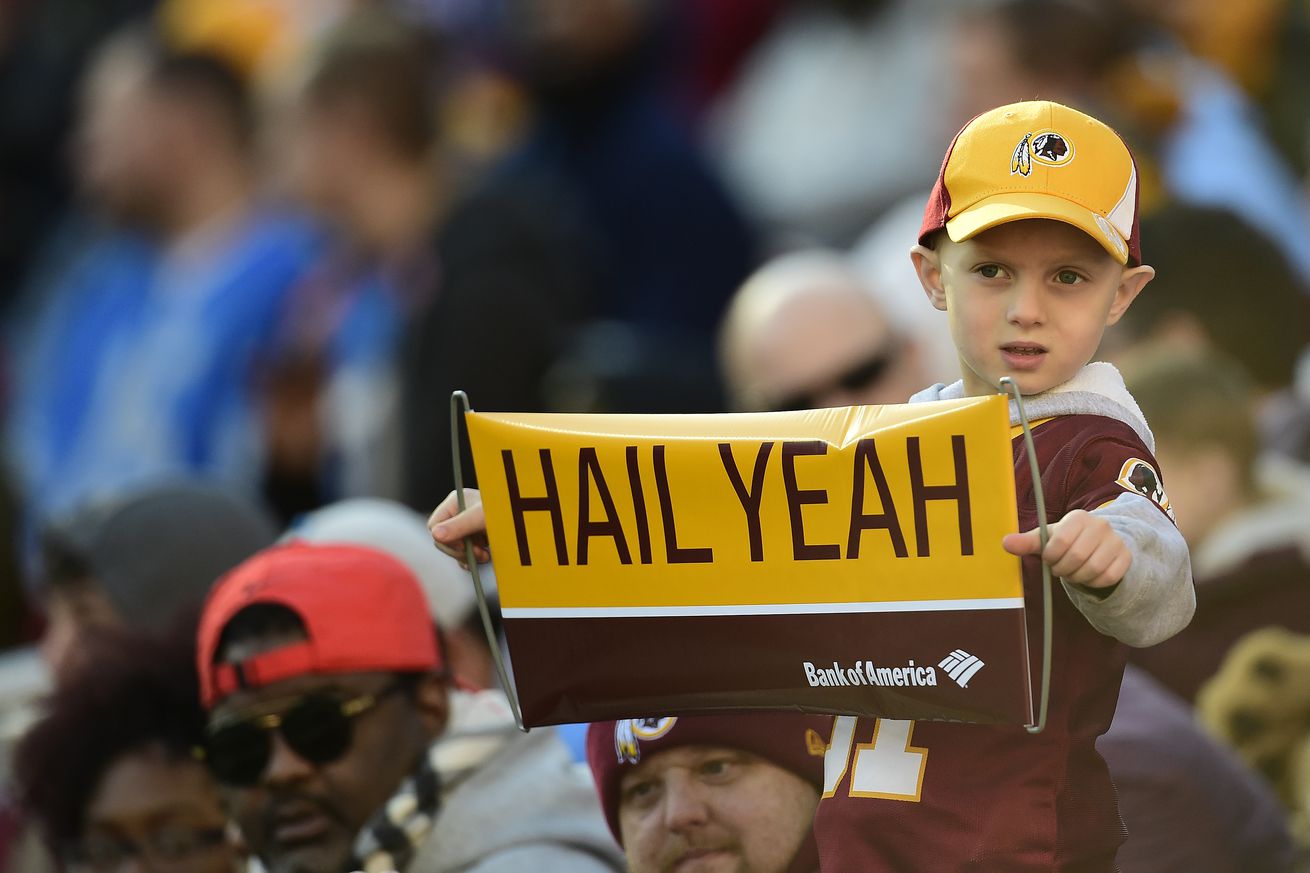 A collection of Redskins articles from around the web

NFL draft order: Redskins drop back into three-way tie – Washington Times
The Washington Redskins’ first home win in 13 months was accompanied by a slight step backwards in the projected order of the 2020 NFL Draft.

Bill Callahan on Josh Norman’s benching: Corner ‘battling through a lot of things’ – Washington Times
The Redskins benched Norman on Sunday in a 19-16 win Sunday against the Detroit Lions, keeping one of their highest-paid players on the sideline. Norman, who is in his fourth year of a five-year, $75 million deal, took the field only for special teams duty.

Dwayne Haskins misses final snap to celebrate win – NFL.com
“No, I don’t laugh at it,” Callahan said, per ESPN. “I’m happy we won. We’ll address that. I’m just pleased we won the game. I just have to find out.”

Redskins-Lions Monday Stats Pack
A list of stats and notes from the Washington Redskins’ 19-16 win over Detroit Lions, presented by BDO by the Numbers, as compiled by Redskins Public Relations.

Snap Counts: Redskins-Lions, Week 12
Check out the offensive and defensive snap counts from the Washington Redskins’ Week 12 matchup against the New York Jets on Nov. 24.

PHOTOS: Postgame After Win Over Lions
Check out photos from the postgame locker room after the Redskins win over the Lions.