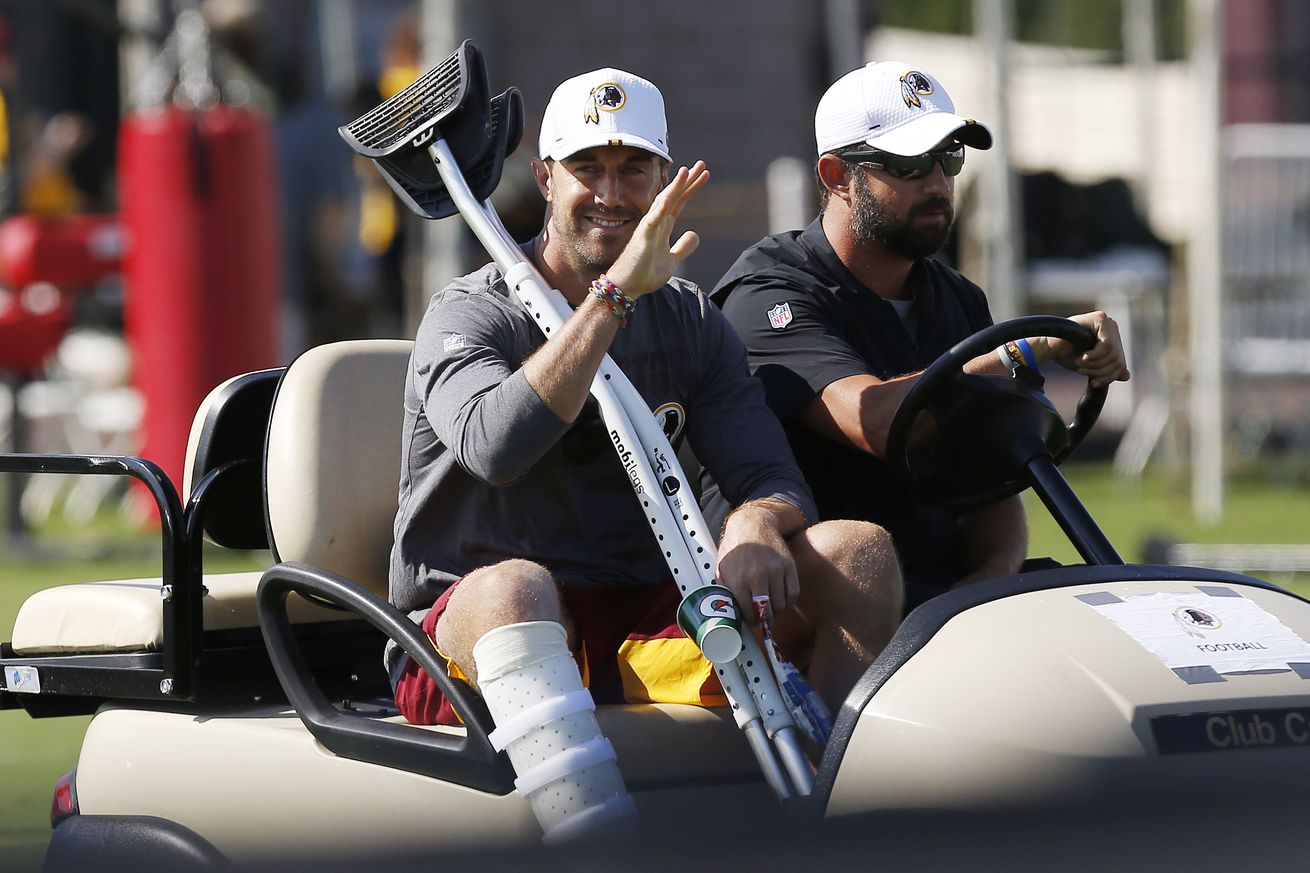 A look at the top Redskins stories of the day

“It means a lot,” Peterson said. “When it came out, I was just smiling ear to ear because it goes to show the person that you are — and it comes naturally — is seen, is noticed and recognized by your peers. So to be up for the award is a blessing. There have been great winners before, and to be able to be added to that group, it’ll be a dream come true.”

The “next thing I remember is waking up several weeks later faced with the decision of amputation or limb salvage at that point,” Smith told ESPN’s Jeremy Schaap on Outside the Lines.

That would help, but it may not be all. If Brady is going to return, he wants to see the team spend on some weapons — which they attempted to do last offseason by signing Antonio Brown, only to have it fail. It would be unlike Bill Belichick to “go for it” but that may close the deal.

The Redskins could opt to continue the young receiver parade for Dwayne Haskins, but it could make sense to have one established veteran for their young QB. A quality veteran could also help teach the young core and help their development. Sanders doesn’t figure to be too expensive this offseason given his age and now just above average production, but he’s probably more likely to go to a contending team.