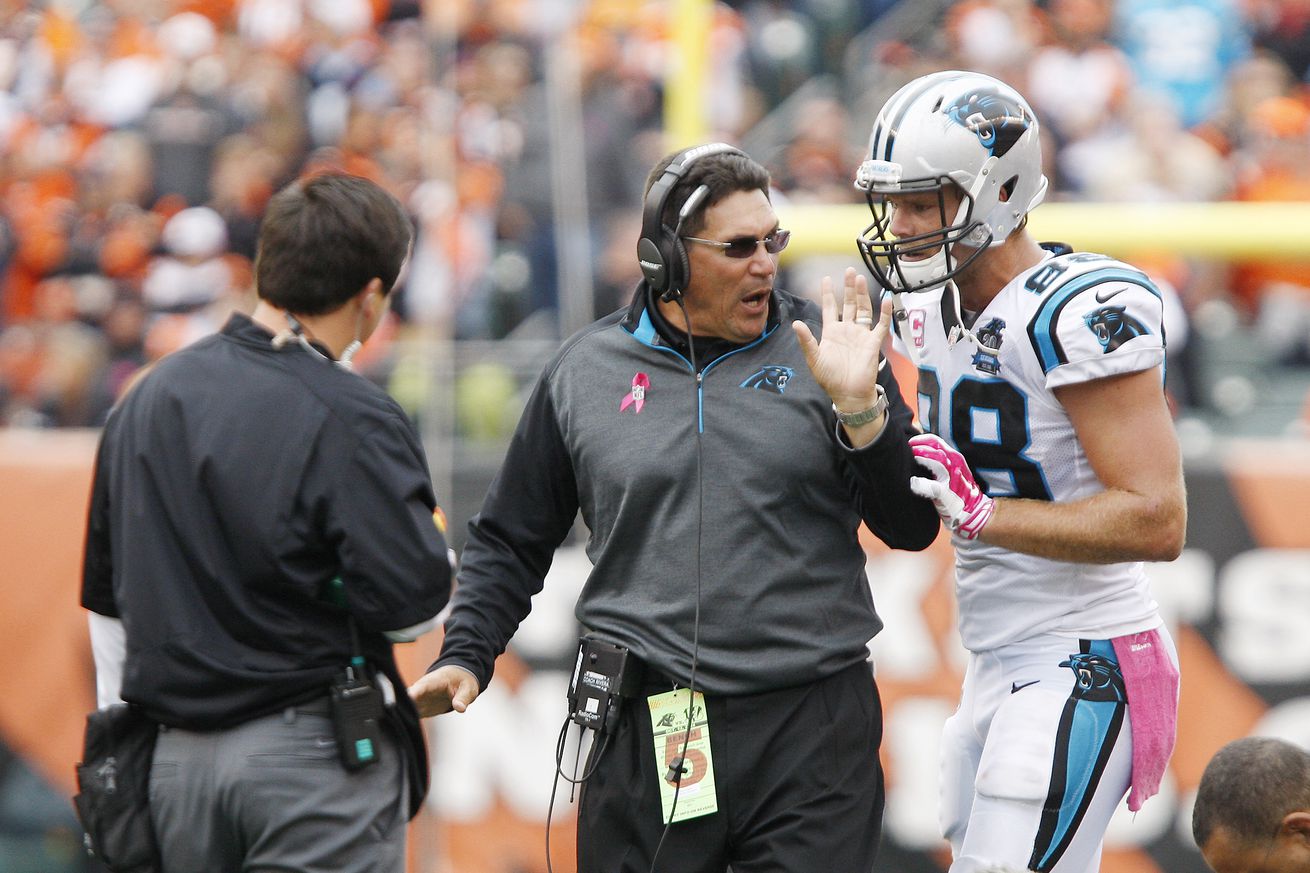 Adam Schefter reports that Olsen, who turns 35 this year, will be visiting the Buffalo Bill’s and Washington Redskins this week. It has been widely speculated that Olsen would be interested in a reunion with former Panthers, and new Redskins, Head Coach Ron Rivera.

Vernon Davis officially announced his retirement in a Super Bowl pregame video yesterday. His season was cut short in Week 4 due to a concussion. The Redskins other starting TE Jordan Reed also had his season ended by a concussion suffered in the preseason. Retirement is also a possibility for Reed after a career that has been riddled with injuries.

The Redskins have an obvious need at tight end going into the first season of the Ron Rivera era. Greg Olsen is a veteran that can be brought in to mentor young tight ends, and hopefully give Dwayne Haskins Jr. A year of help on offense. The big questions are does Olsen want to chase a ring this year, and how much would it cost to bring him in?

Former Panthers’ TE Greg Olsen will visit the Bills and Redskins this week, per source. Buffalo’s GM Brandon Beane used to be with Carolinas, as did Washington’s HC Ron Rivera.