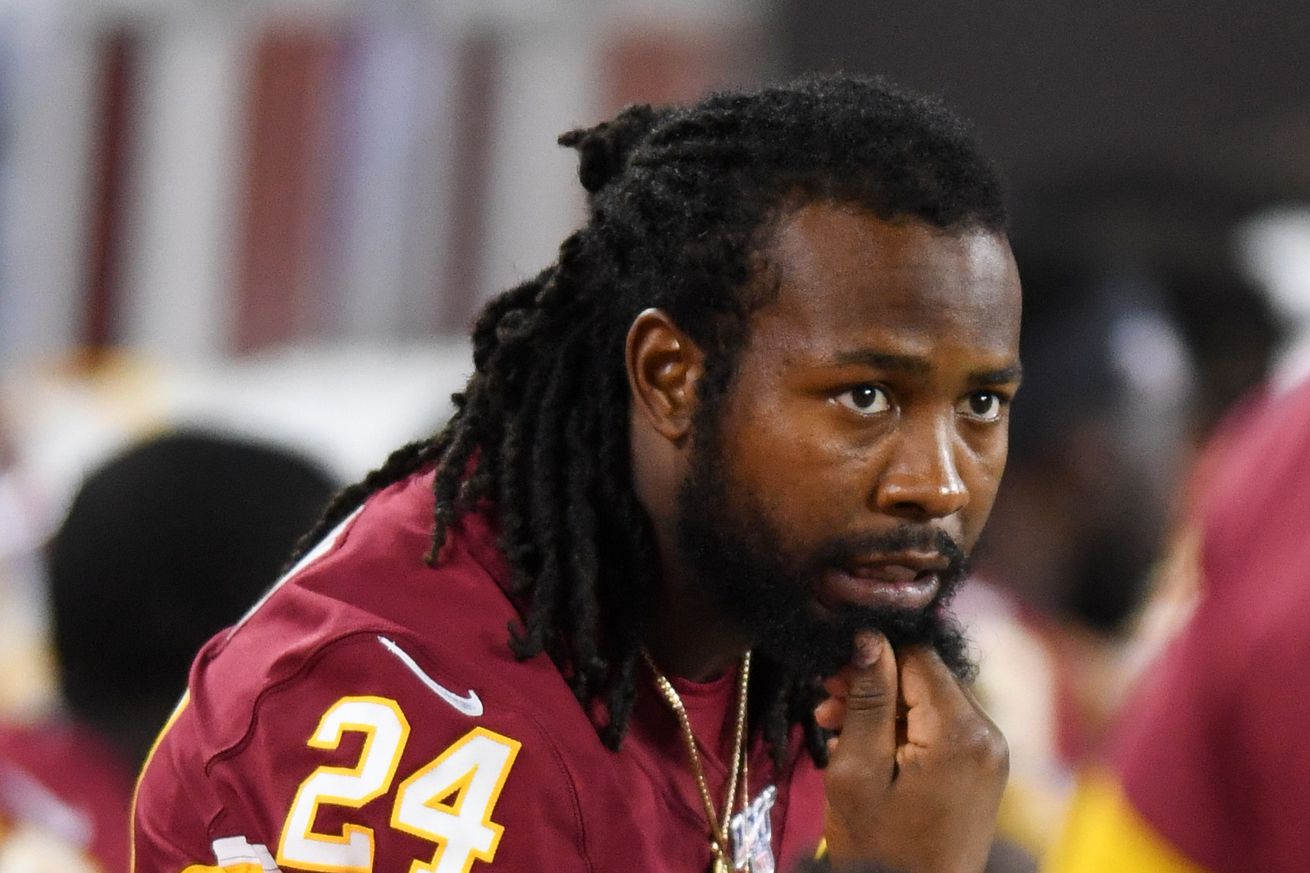 The Redskins are a complete disaster from top to bottom this year. Most people saw a down season, and expected some big changes to the roster in the offseason. Those changes never came, big veteran salaries(and disgruntled players) stayed on the books, and Team President Bruce Allen told us we were close. Now the team is 1-9, they are on their second head coach, and their third starting QB, both of their highly paid starting TEs are on IR with concussions, and they have started to benching healthy high priced veterans.

Josh Norman was benched last week(along with Fabian Moreau and Quinton Dunbar) against the Jets to get a look at the younger players in the secondary. Jimmy Moreland, Simeon Thomas, and Aaron Colvin all saw playing time as their replacements.

The Redskins were actively shopping Norman at the trade deadline, but with his huge salary, and declining play, no one was interested. Greg Manusky didn’t have any answers for what has happened to Norman this year at his presser on Thursday:

And now Josh Norman will be a healthy scratch today with the Redskins starting 7th round rookie Jimmy Moreland in his place. Norman was limited in practice on Friday with a hamstring injury and was listed as questionable for today’s game. Players were reportedly surprised that Norman will be inactive since he was practicing most of the week. The Redskins have obviously seen enough of Norman, and will be moving on next year, saving $12.5 million next season.

Josh Norman has one year left on his contract after this season. Washington would save $12.5 million against the cap next season by cutting him.

Norman was supposed to play against his former Panthers’ team next Sunday. Now, maybe not. https://t.co/1eTo4AfVuE