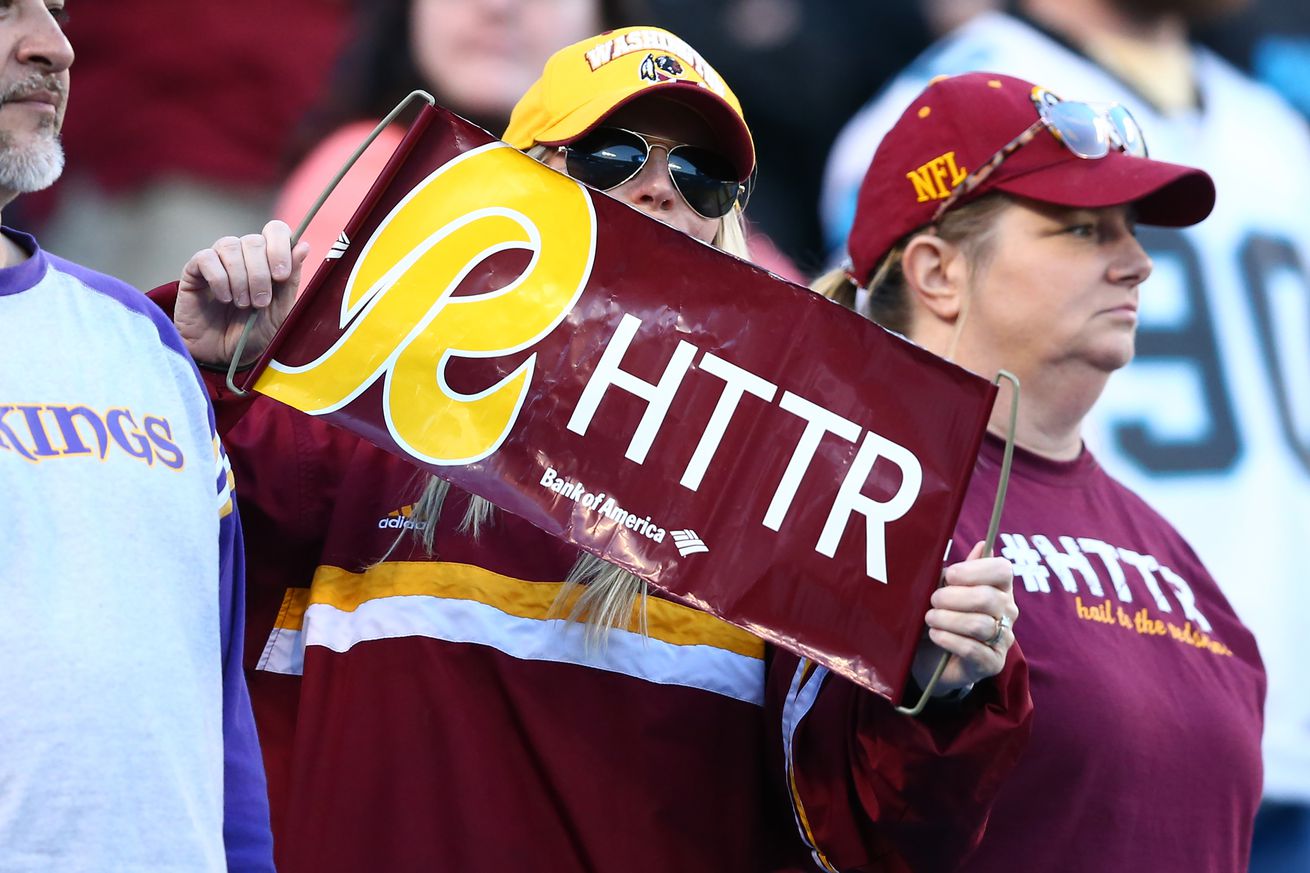 The Redskins find themselves on a winning streak thanks to a strong running game and a winning defensive effort.