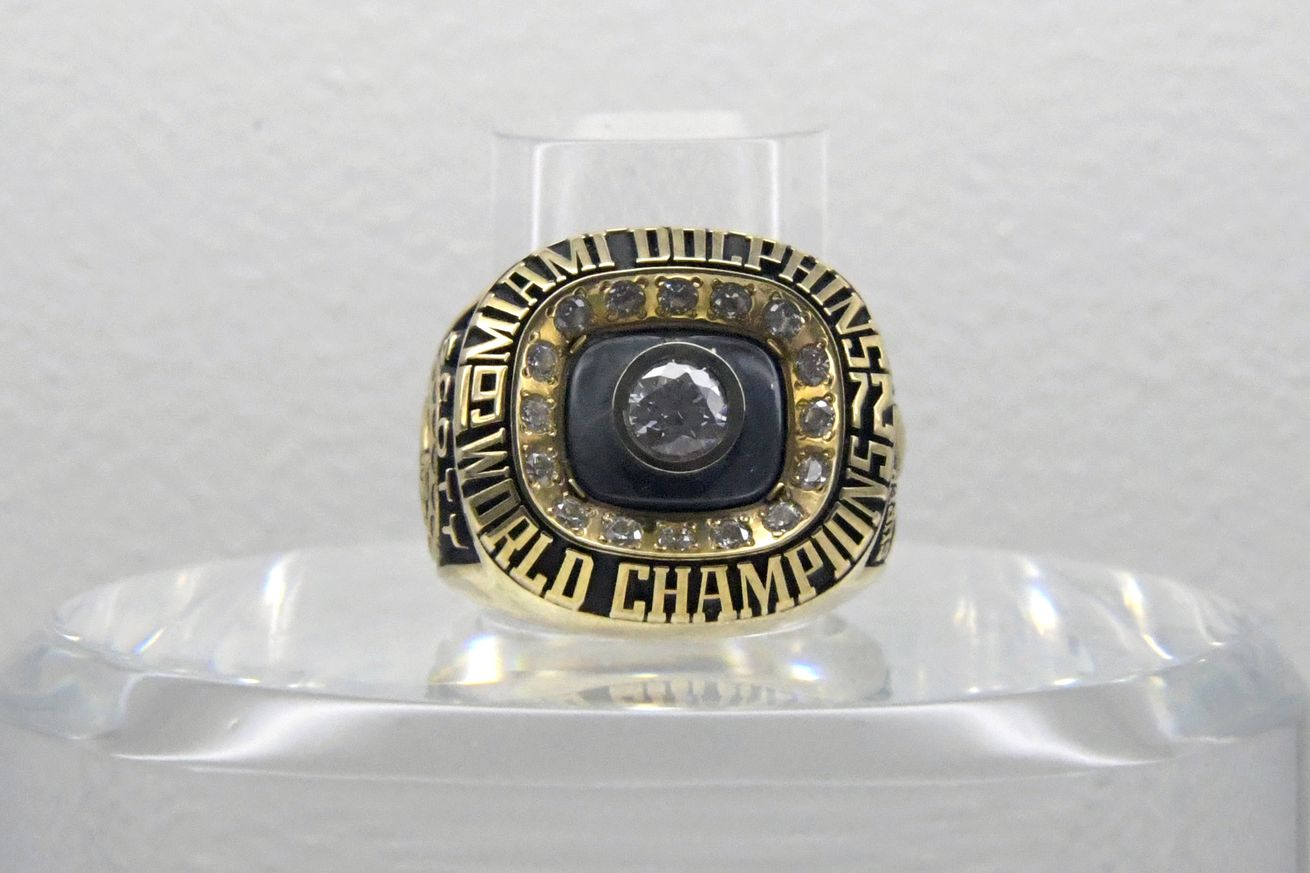 No football until next September means it’s time to hunker down and survive its absence.