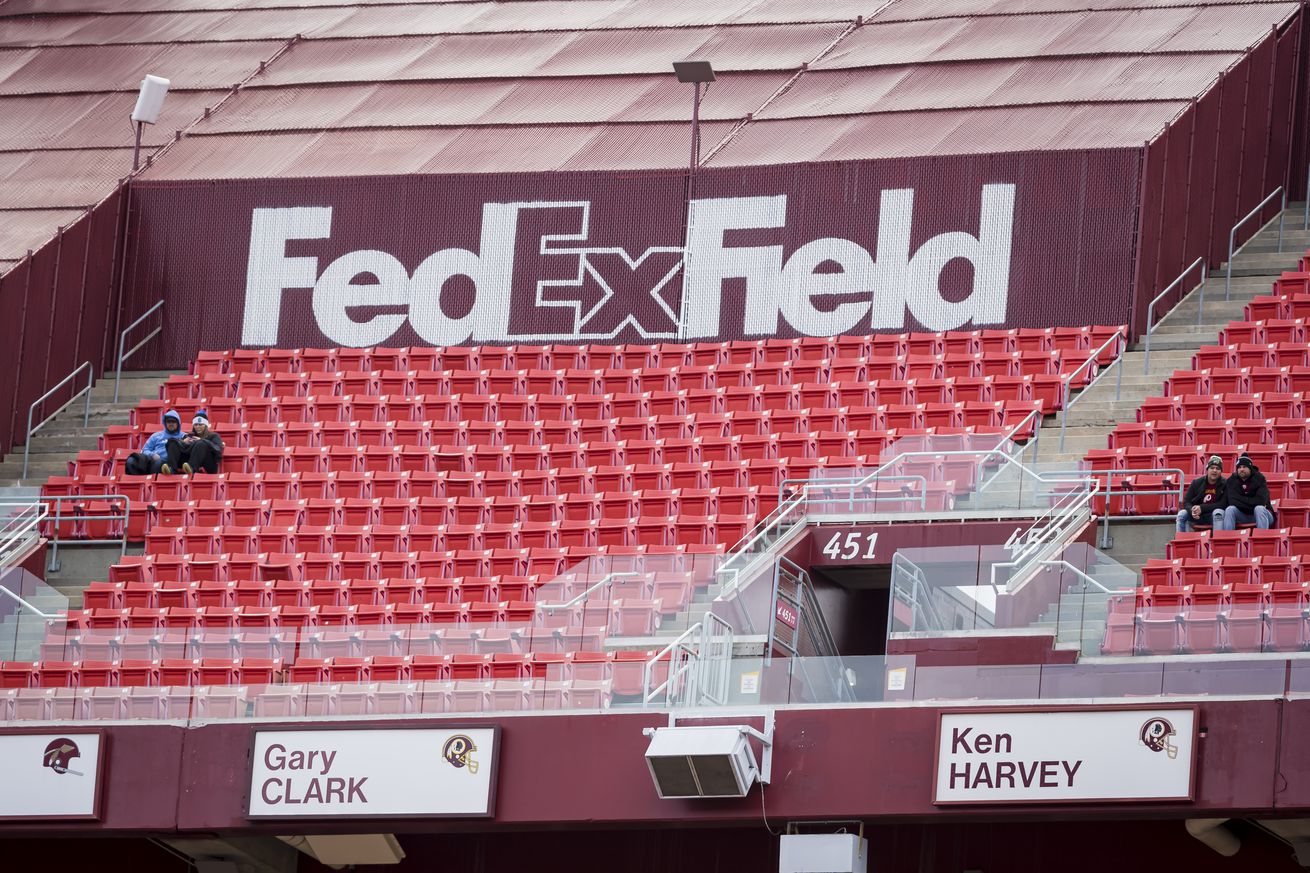 No division in football has lost the confidence of its fans to the degree that this one has.

You know it’s bad in Dallas when the Cowboys have a one-game lead in the division, but new headlines are suggesting that a loss at home on Thanksgiving could cost the head coach his job.

Apparently, up in New Jersey, the Giants are hoping Jason Garrett gets the sack from the Jones family, because they think he’d be a wonderful replacement for Pat Shurmer, who is not inspiring anyone other than fans of the Giants’ three NFC East rivals, who all wish him a long tenure with Big Blue. Shurmer may well be down to his final five games with the franchise that hired him to replace Bob McAdoo, who was fired mid-season in 2017. After a brief spurt of confidence when Daniel Jones looked like an NFL quarterback, seven consecutive losses have sapped away any positive feelings that Giants fans had after back-to-back wins in Weeks 3 & 4.

The Redskins, of course, fired Jay Gruden after the team opened 0-5.

Despite wins against the Dolphins and Lions, many Redskins fans seem to be in favor of setting a precedent by firing the interim head coach Bill Callahan. Things are ugly in Ashburn and the calls to #FireBruceAllen are heating up again. Chants from Redskins supporters to “Sell the Team!” at recent games have added more fuel to the blazing funeral pyre for the hopes of Redskins fans and the ever growing disdain for the 20 year reign of owner Dan Snyder.

And it seems to be finally dawning on Eagles fans that the Super Bowl win was won by a different team from the one they have now, that perhaps Howie Roseman and Doug Pederson aren’t the geniuses that Philly fans had proclaimed them to be, and that Carson Wentz, who seems to be broken again, and who still hasn’t won a playoff game, may not be the league MVP after all.

Take a look at the headlines from Bleeding Green Nation this week:

There will only be one playoff team from the NFC East this year, and that team is likely to have fewer wins than both wildcard teams, with half of those coming against teams inside the division.

It’s a bad year for the NFC East, with four teams who face hard questions about the coaching staff, two teams facing tough questions about their front office decision-makers, and millions of fans who are scratching their heads and wondering where it all went wrong.