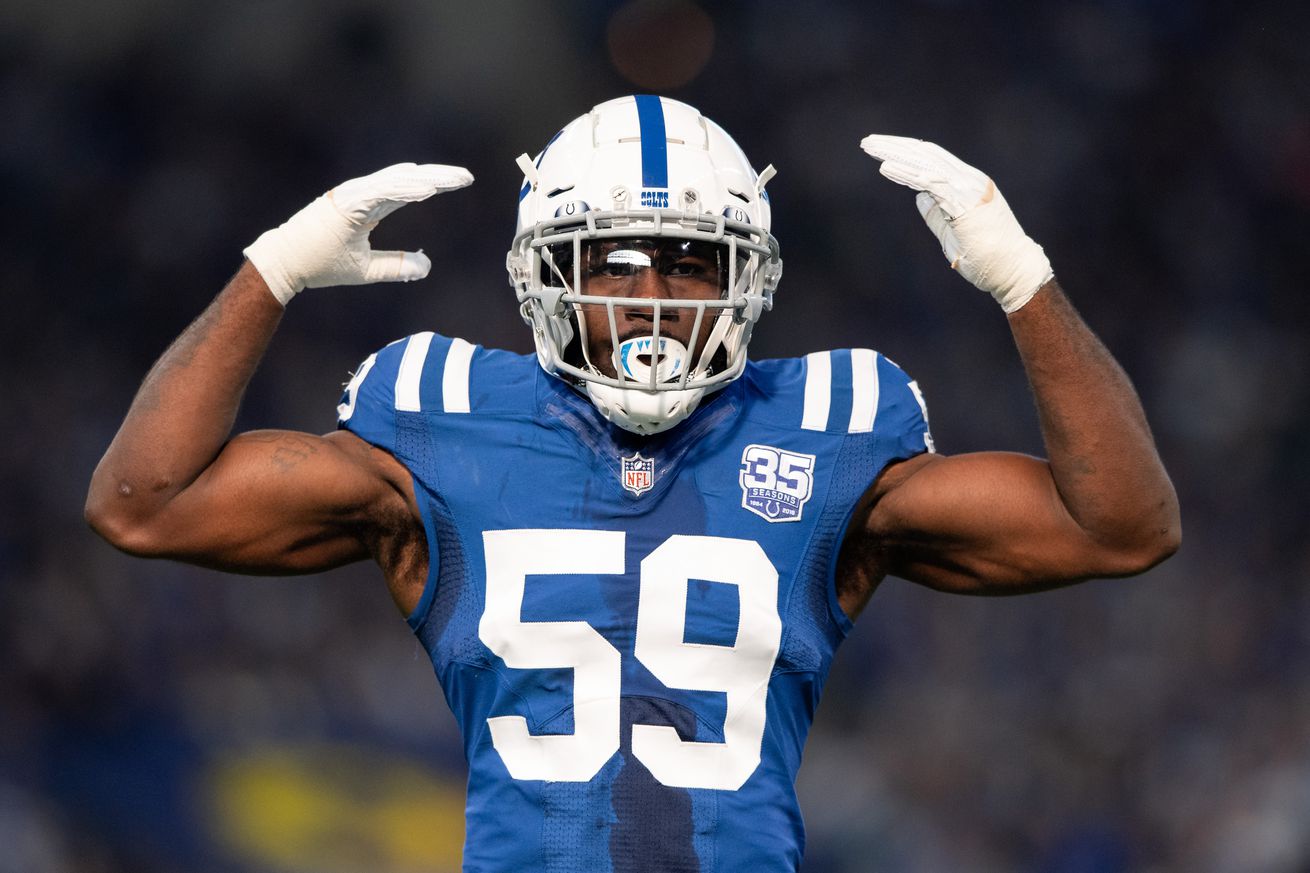 The Redskins have made several roster moves over the last two days. Noah Spence has been the Redskins 4th OLB, replacing Cassanova McKinzy. He was active for 7 games since being signed on 9/18. He only played 85 snaps on defense, and recorded 3 tackles.

Spence has been replaced by Carroll Phillips who was signed to the practice squad less than a month ago. He was an undrafted free agent out of Illinois in 2017 signed by the Jacksonville Jaguars. He also spent time on the Indianapolis Colts practice squad. Phillips is now the 4th OLB behind Ryan Kerrigan, Montez Sweat, and Ryan Anderson.

The #Redskins signed LB Carroll Phillips from the practice squad.